Toshi is a four-year-old white neutered Alaskan Husky that was brought to the Palmdale Animal Care Center on April 25 because his previous owner could no longer continue to care for him. Toshi was confused and fearful, not understanding why he was the center. During his first time in the yard, he was not engaging, always alert and not allowing any other dogs to come near him. But he has started coming around. He now seeks his handler’s attention, checks in for approval and allows being petted. He is also more relaxed in the play yard but still cautious and selective with other dogs. He prefers to be on the sideline and is comfortable walking around the yard by himself. He now allows dogs to sniff. He gives dogs ample warning when they get too close to him. Toshi is required to be in an adult home, and is recommended to be with calm dogs. He needs a home that will help him rebuild his confidence and trust. Send an email to the center, including his ID number, at Palmdale@animalcare.lacounty.gov to meet Toshi.

Jackson is a 15-year-old brown pit bull mix that came to the Palmdale Animal Care Center as a stray on May 28. Jackson has shown a gentle demeanor, allows handing and knows how to walk well on a leash. He seeks affection from his handler. During his time at the play yard, Jackson has a gentle and dainty play style. He is tolerant of other dogs and allows them to be near him. Although he did not engage in a push and pull and rambunctious play, Jackson enjoyed just roaming around the play yard and watching the youngsters ran around him. He also has displayed a respect for dogs who didn’t engage with him. Jackson is suitable in a home with high school-aged children and could do well with calm dogs. Send an email to the center, including his ID number, at Palmdale@animalcare.lacounty.gov to visit Jackson.

Momo is a six-year-old, brown spayed female rottweiler/German shepherd mix. Momo’s family adopted her from the Lancaster Animal Care Center when she was just a puppy, but due to a move, they can’t keep her any longer. In the play yard, she immediately engaged in greetings with all the dogs and wagged her tail loose and neutral. Momo is available for adoption with calm, female dogs recommended. See Momo by calling the center at 661-940-4191 or sending email to acclancaster@animalcare.lacounty.gov and making an appointment.

Morris is a 12-year-old, black male Siberian husky that came to the Lancaster Animal Care Center after his owner passed away last month. He did well in the play yard with most other dogs but was tense and tended to keep to himself for most of the duration. Morris is available for public adoption with children middle school aged and over required, and calm females are required.  Meet Morris by calling the center at 661-940-4191 or sending email to acclancaster@animalcare.lacounty.gov and making an appointment.

Mick is a two-year-old black neutered male domestic shorthaired cat. He was brought to the Lancaster Animal Care Center after someone thought he was hit by a car. After X-rays and examination, Mick was found to have BB gun injuries to his face and chest. Mick will need to go out on health waiver for a scar across the left side of his face and his adopter will need to have him assessed by a private vet. Visit Mick by calling the center at 661-940-4191 or sending email to acclancaster@animalcare.lacounty.gov and making an appointment. 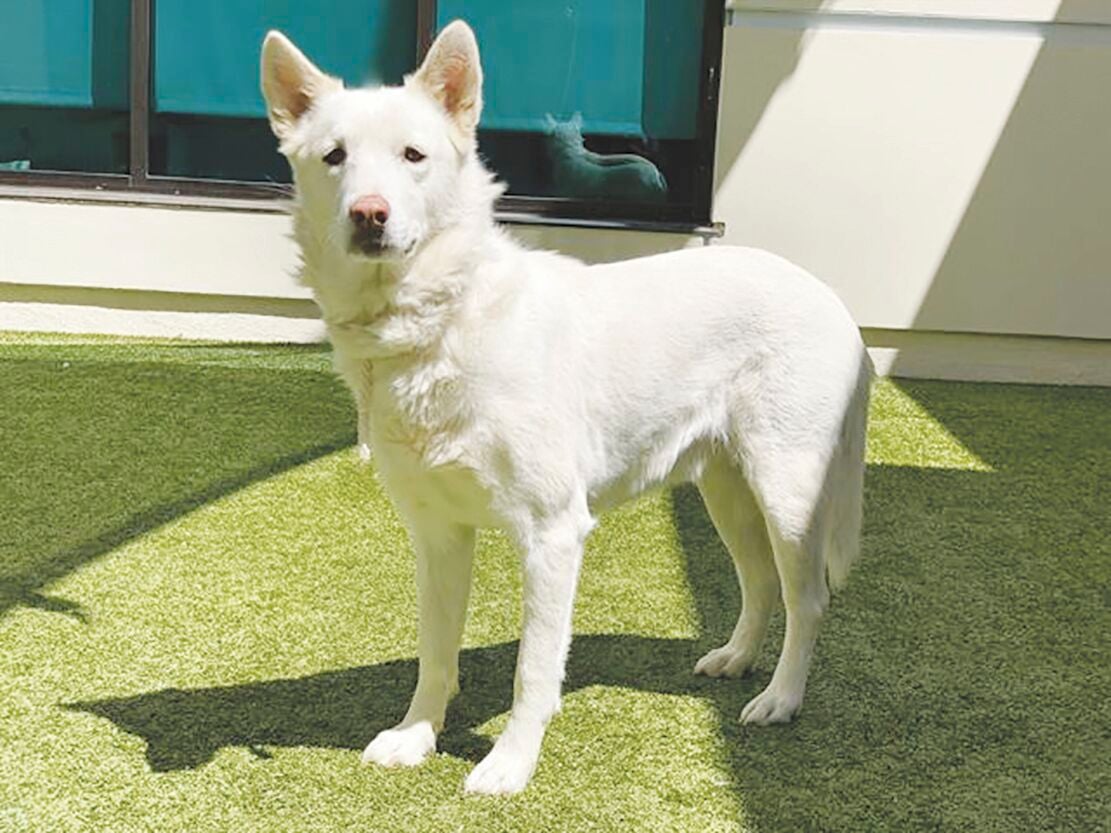 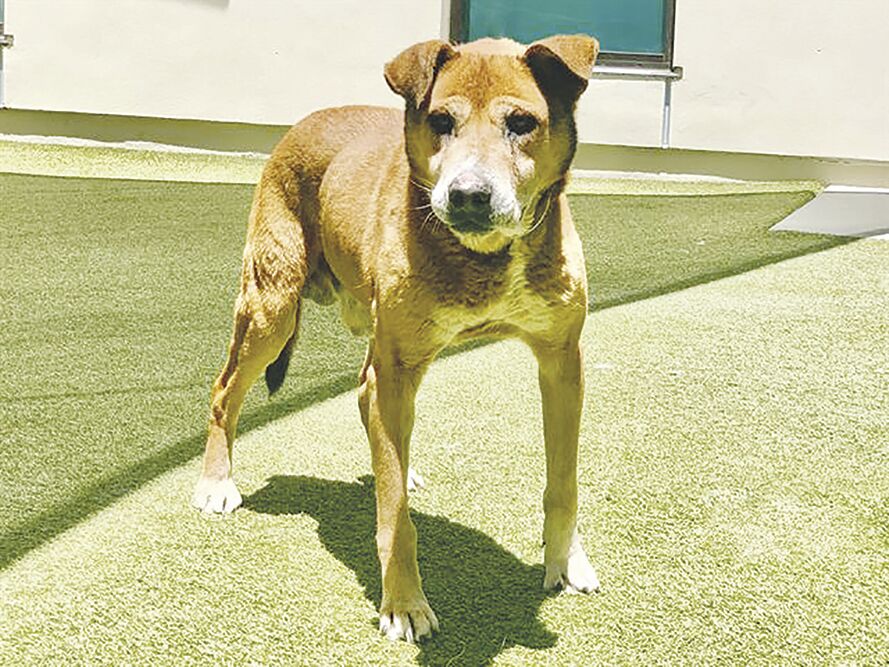 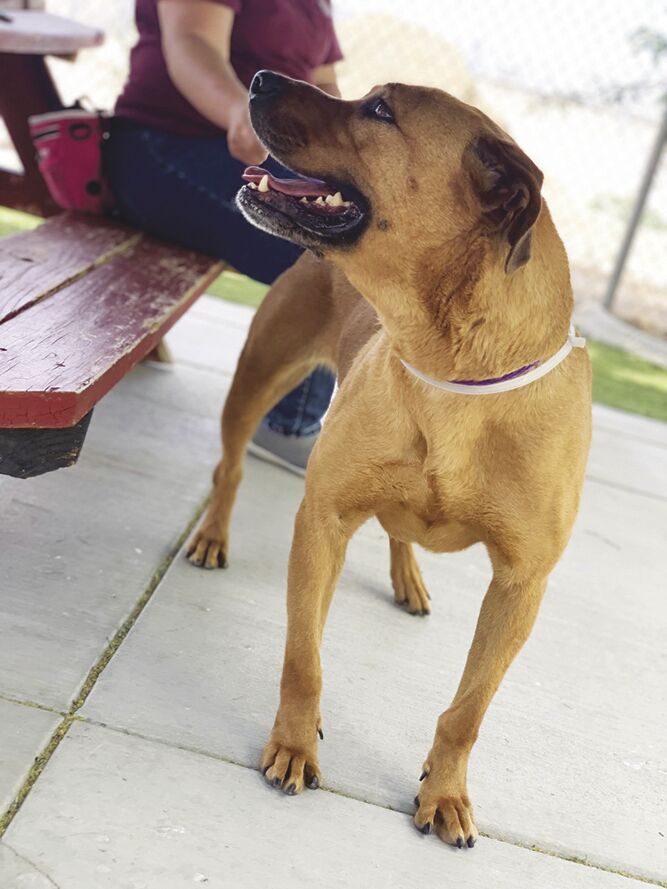 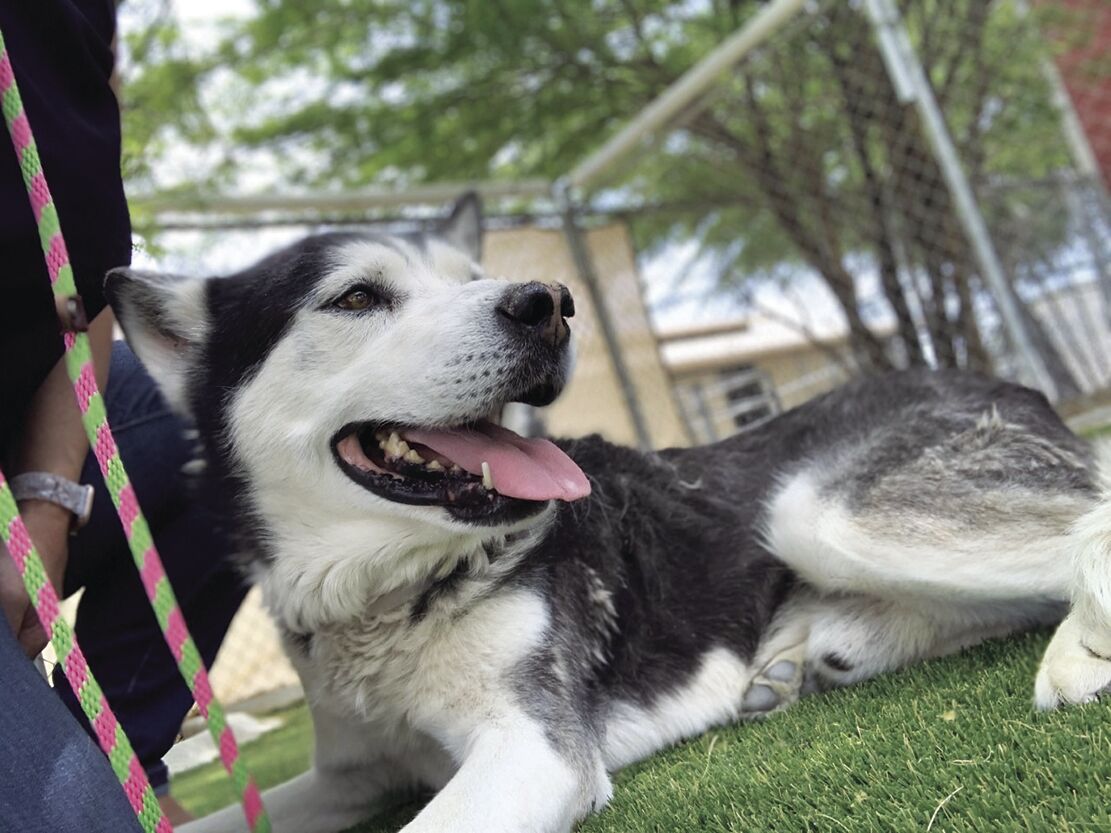 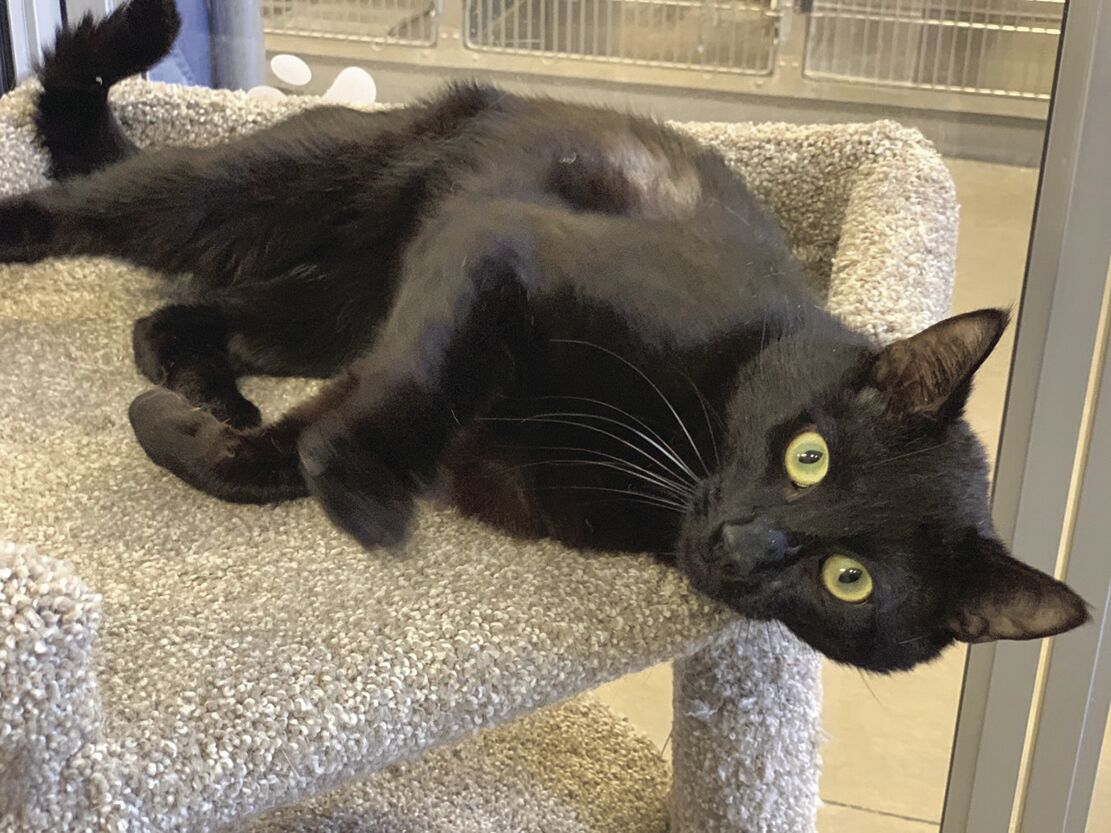