Nava is a five-year-old spayed pit bull that came as a stray at the Palmdale Animal Care Center on May 13. Nava is deemed to be a people friendly dog who rolls on her back for belly rubs. She is easy to handle, easy to leash and walks well on leash as well. During her time in the play yard, she was eager to play with other dogs. She has shown a gentle and dainty play style but entices play with other dogs in the yard. She is tolerant, non-reactive when dogs come and approach her. She is very sociable. She is recommended to be in a home with middle school-aged children and will do well in a home with large dogs. Send an email to the center, including her ID number, at Palmdale@animalcare.lacounty.gov to meet Nava.

Jack is a nine-year-old neutered basset hound that came in as stray at the Palmdale Animal Care Center on June 6. The person Jack found wandering around a park on 30th Street East in Palmdale. Jack is very friendly, loves to be around people and allows handling. During his time at the yard, he was tolerant and non-reactive to other dogs, gave them good greetings but preferred to walk around the play yard alone. There are times he would follow female dogs without any close contacts, but to just watch other dogs play. When he feels rambunctious dogs coming his way, he gives them good warning for space without show of aggression. From time to time, he comes back to check in with his handler, seeks petting and then goes back walking around the play yard. Jack is recommended to be in a home with high school-aged children and could be in a home with calm dogs. Send an email to the center, including his ID number, at Palmdale@animalcare.lacounty.gov to visit Jack.

Lola is a one-year, seven-month-old, tri-color, spayed female English bulldog that came to the Lancaster Animal Care Center as a stray. She did well in play groups, so she should do well in a family with children eight years old and up and large friendly dogs. Meet Lola by calling the center at 661-940-4191 or sending email to acclancaster@animalcare.lacounty.gov and making an appointment.

Bubbles came to the Lancaster Animal Care Center at the beginning of May after a good Samaritan neighbor discovered she and some feline friends has been left behind at an abandoned house. Cats are only $5 to adopt this month, including spay/neuter. Visit Bubbles by calling the center at 661-940-4191 or sending email to acclancaster@animalcare.lacounty.gov and making an appointment.

Dove is a one-year-old, white, spayed female Siberian Husky that came in to the Lancaster Animal Care Center as a stray. She is one of the longest residents due to needing a specific placement — it is recommended that no other dogs be in her new home, as she’s tense in the play yard and can take on a “hall monitor” role (aka the fun police). She is, however, great with people and is easy to leash and walk. Dove is available for public adoption with children middle school aged and over recommended, no other dogs are recommended, and no birds (she has a history with chickens) or small animals required. See Dove by calling the center at 661-940-4191 or sending email to acclancaster@animalcare.lacounty.gov and making an appointment. 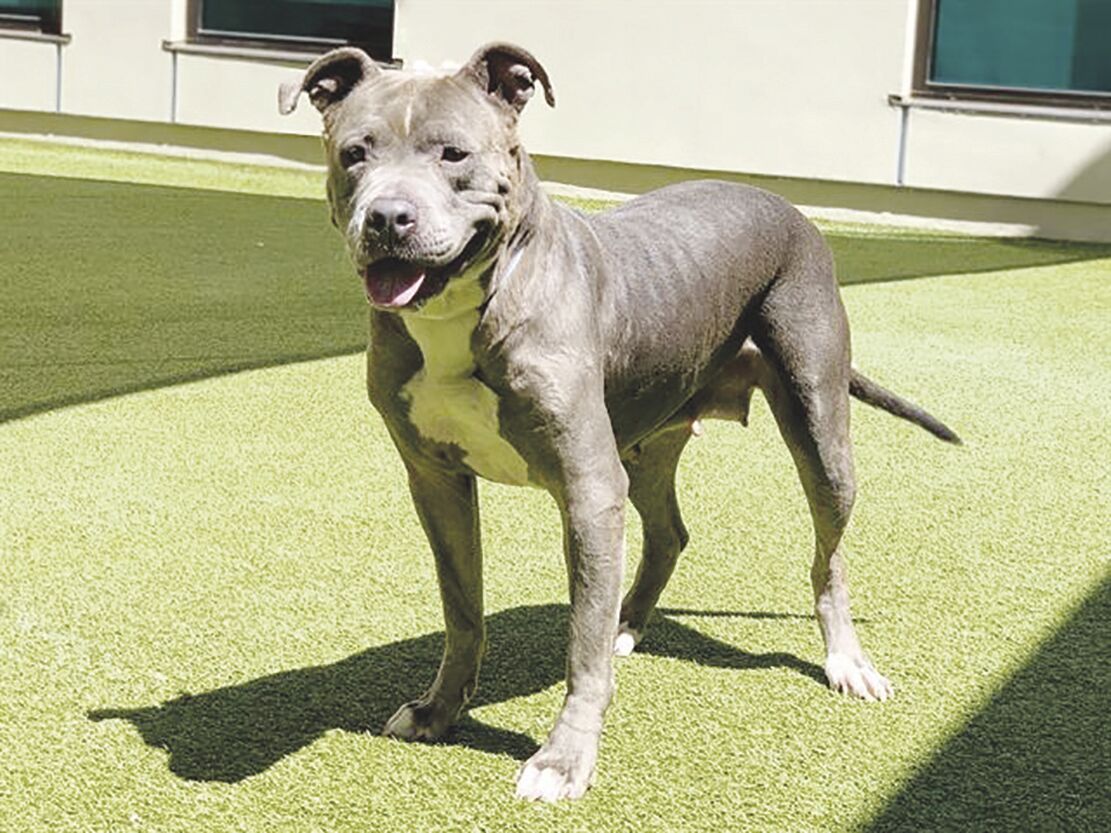 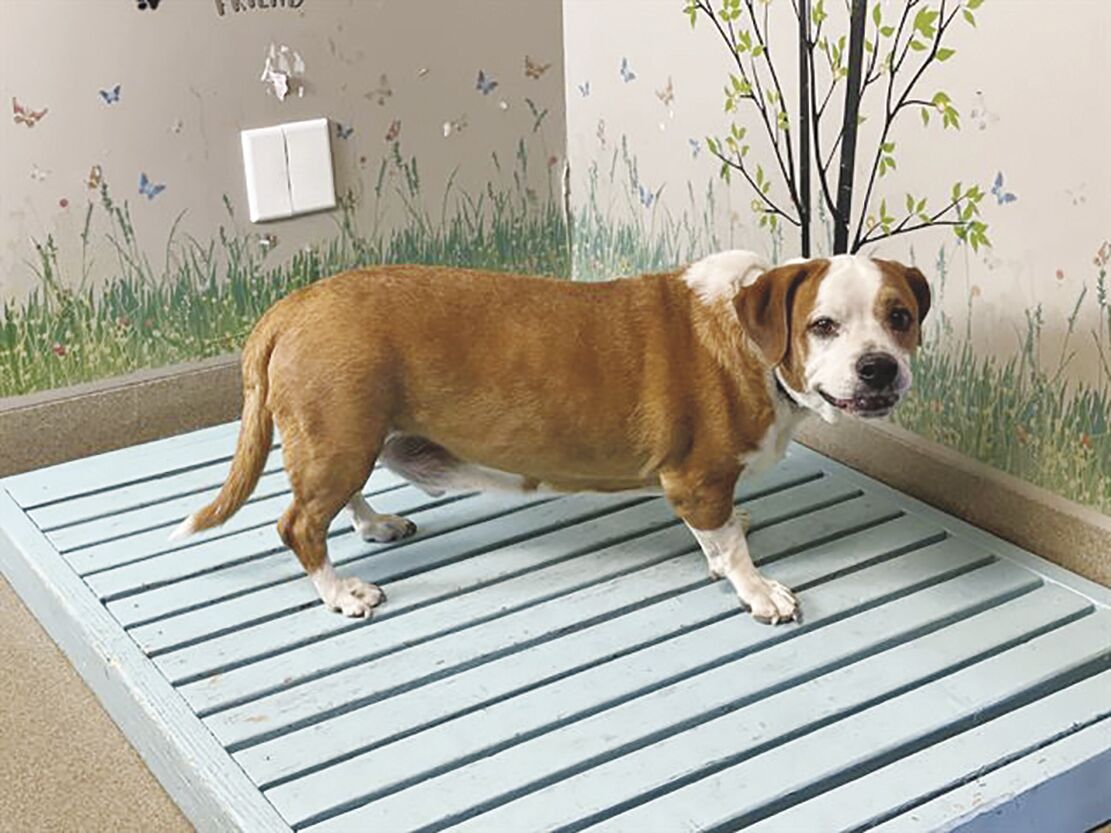 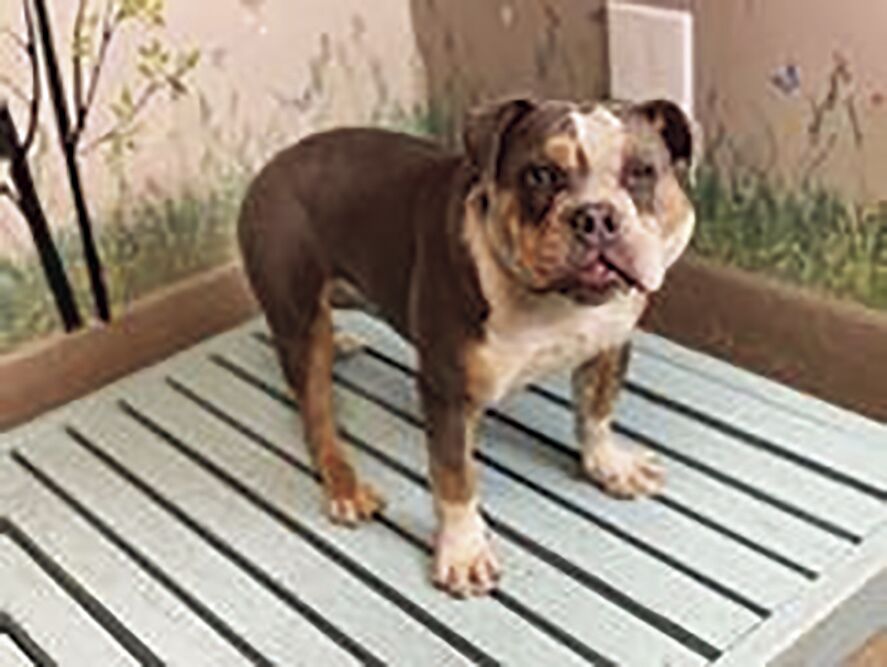 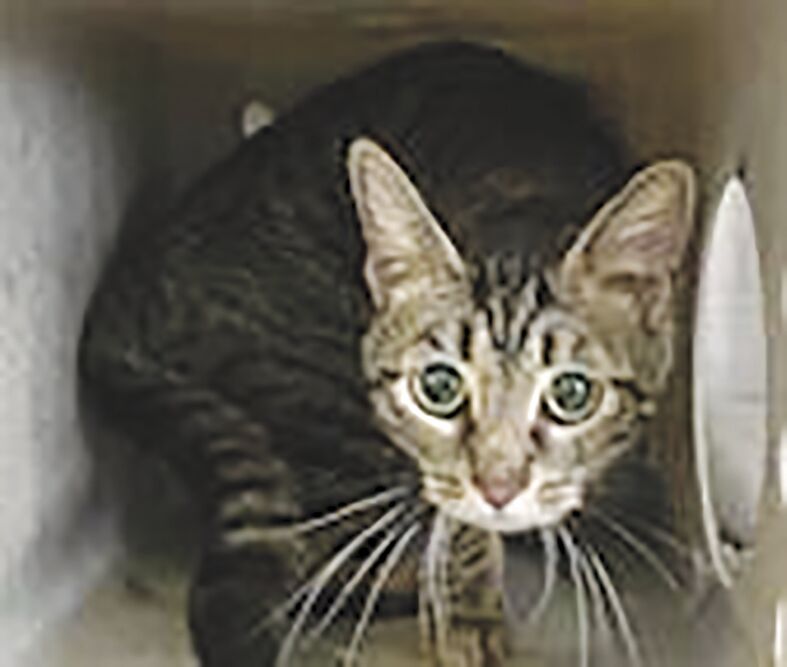 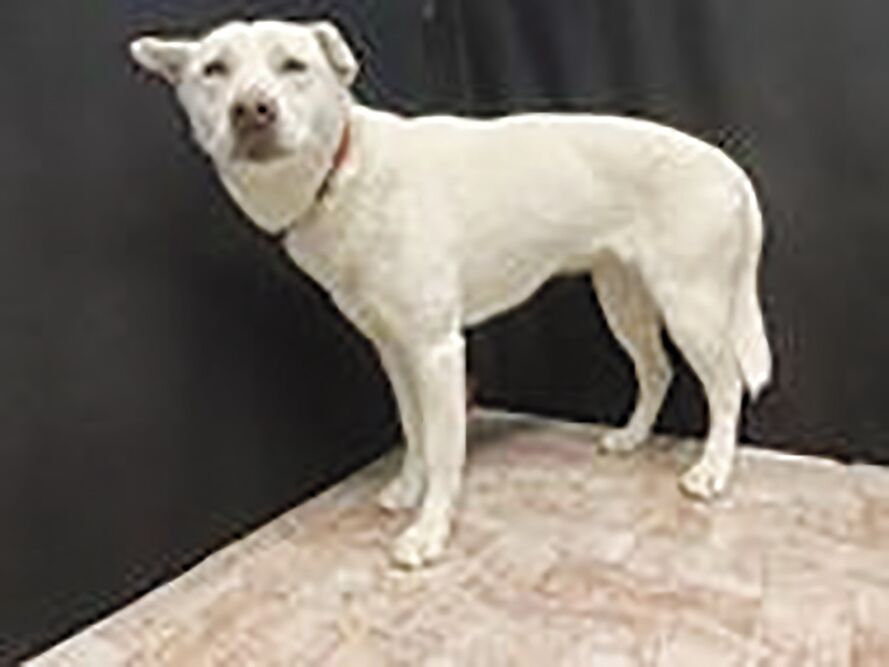