Kelly is a seven-year-old spayed white American bulldog. She came as a stray on Jan. 24. Kelly displays a friendly, quiet demeanor. She loves to be around people and tolerates being handled. In the play yard, she is tolerant and is non-reactive with other dogs and meets with them well. She has a gentle and dainty play style. She is recommended to a home with middle aged school children and would match well with low-energy dogs. She is calm and loves to just watch other dogs romp around her. Send an email to Palmdale Animal Care Center: Palmdale@animalcare.lacounty.gov to meet Kelly.

Maverick is a three-year-old altered white, male Alaskan husky. Maverick is people-friendly, loves attention and allows being handled. Although he is easy to leash, he needs to learn how to walk on leash. During play time, Maverick was happy to be around other dogs. He has a push and pull play style. He has shown his social graces and is non-reactive and friendly with other dogs. Maverick will fit very well in a home with older children, middle school aged. He also will do well around big dogs. Like any other dogs, Maverick could very well benefit with behavior and leash training. Send an email to Palmdale Animal Care Center: Palmdale@animalcare.lacounty.gov to see Maverick.

Odysseus is a seven-year-old male tabby cat. He is a quiet and calm boy. In the kennel he watches attendants and is very approachable. He loves to just be pet on. He leans his forehead into pets and lays there purring as he enjoys the affection. He would make an excellent couch buddy. See Odysseus by calling the Lancaster Animal Care Center at 661-940-4191 or sending email to acclancaster@animalcare.lacounty.gov and making an appointment.

Missy is a two-year-old spayed female pit bull. She seems to be very people-oriented. She gives great greetings with a loose body, wagging tail and open mouth pants, ready to lick on any hands placed through the kennel door. In the play yard she seemed to fear other dogs and would create space warning any dogs that tried to initiate play with her. Out of the kennel she is consistently soliciting attention from handlers just happy to give kisses and be pet on. The Lancaster Animal Care Center is requiring she go to a home without any other dogs and high school-aged children or older. Visit Missy by calling the center at 661-940-4191 or sending email to acclancaster@animalcare.lacounty.gov and making an appointment.

Darla is a two-year-old female German shepherd. At the Lancaster Animal Care Center, she is soft and sweet with handlers. When approached she gives full body wags to accompany her excited tail wags. She gave the other dogs in the play yard nice calm greetings. She seems like she would make a great addition to many different family situations since the center is simply recommending middle school-aged children or older and also recommending calm dogs if there are any. See Darla by calling the center at 661-940-4191 or sending email to acclancaster@animalcare.lacounty.gov and making an appointment. 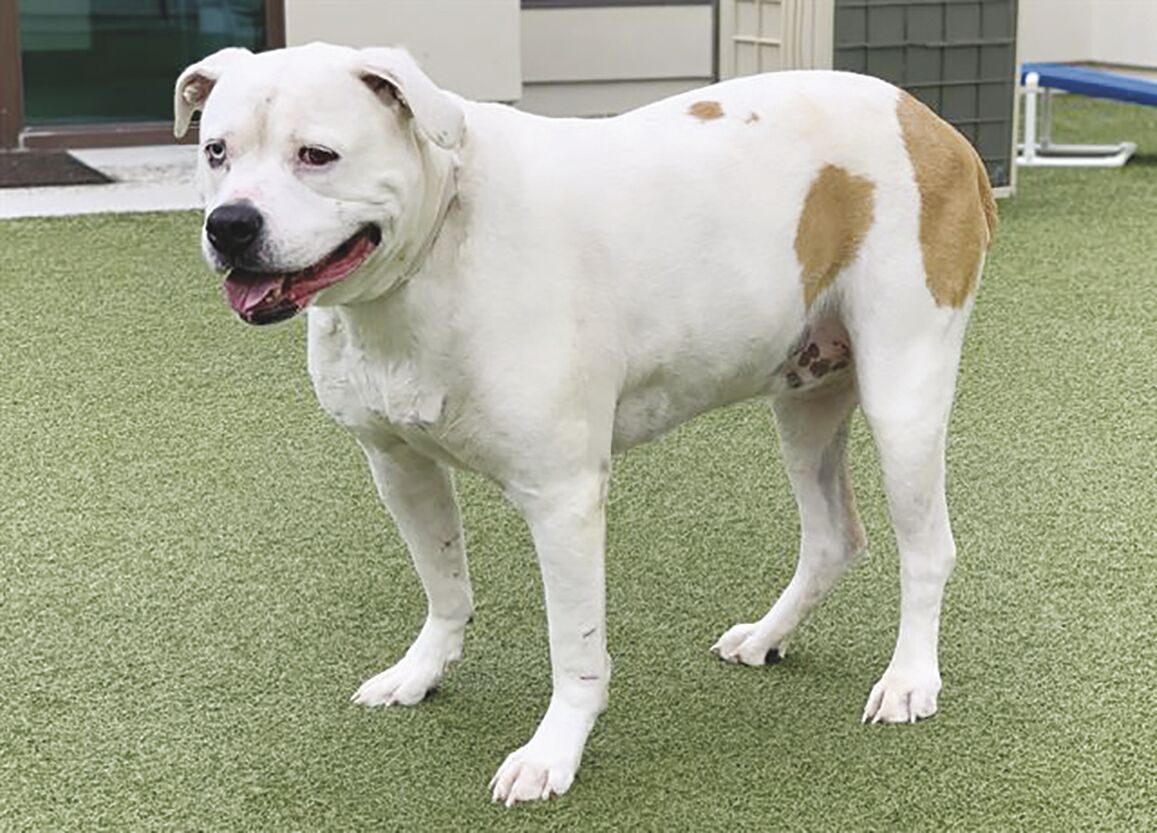 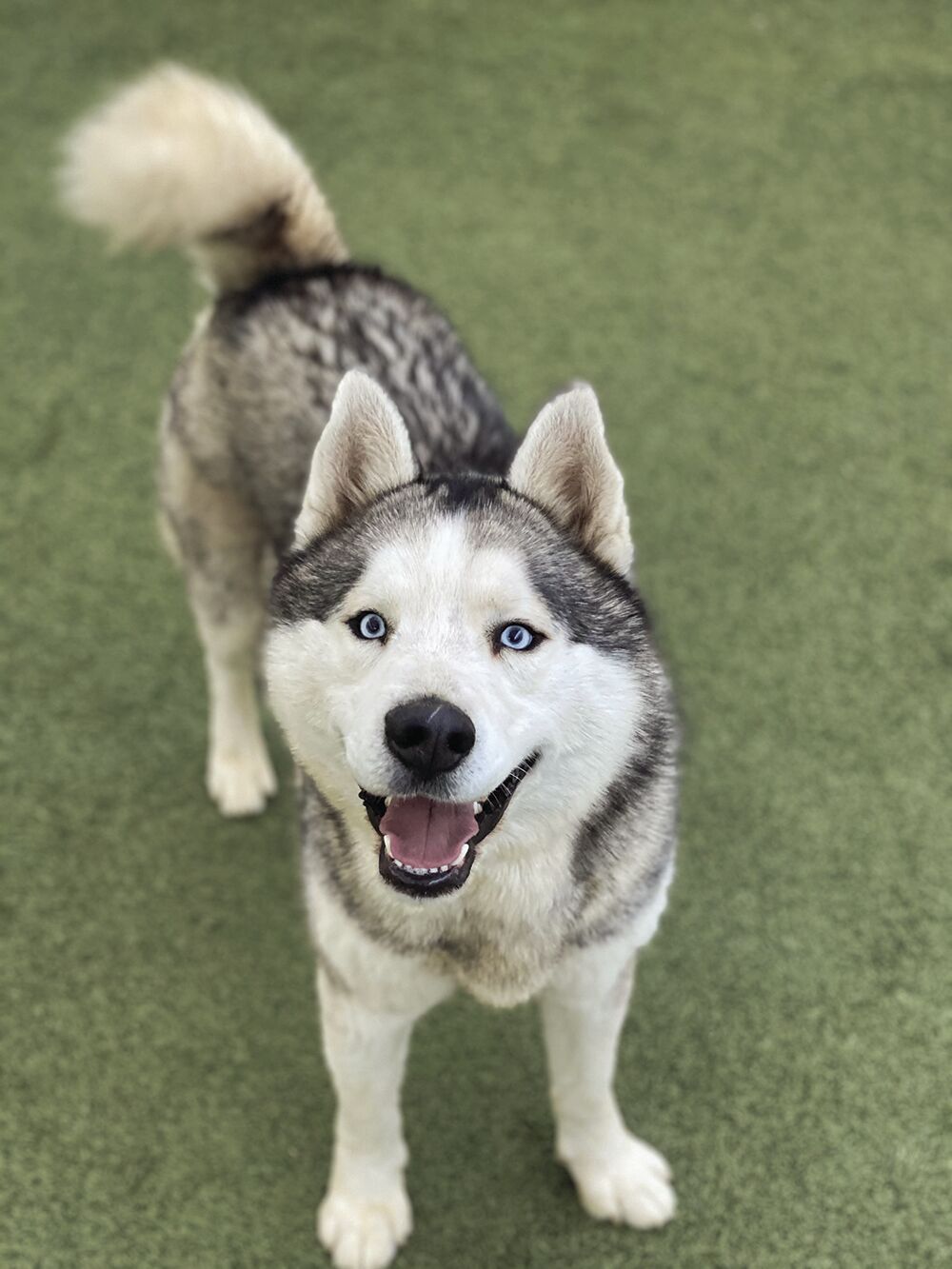 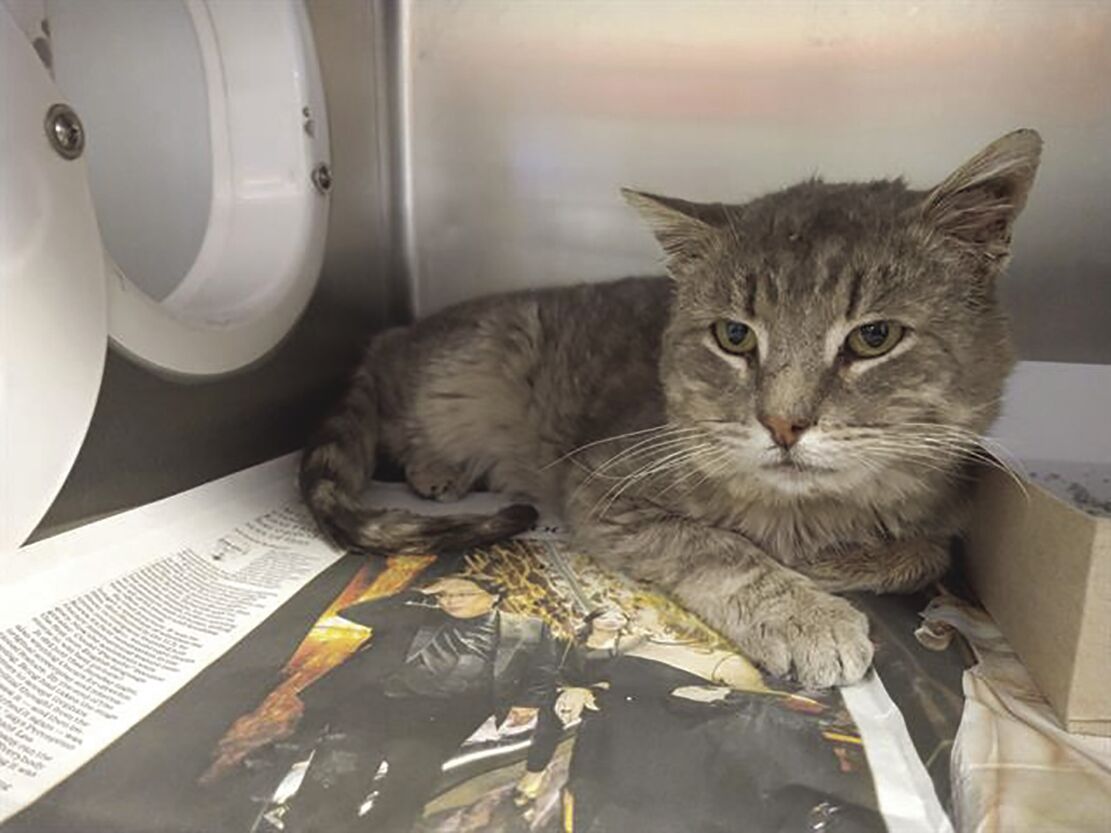 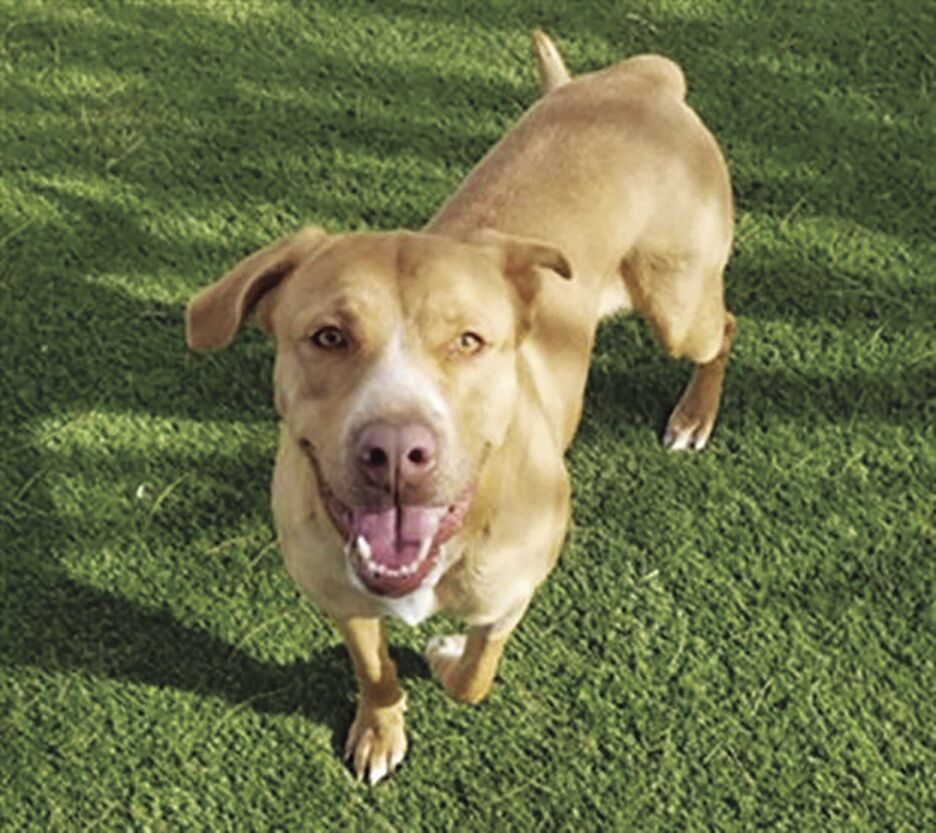 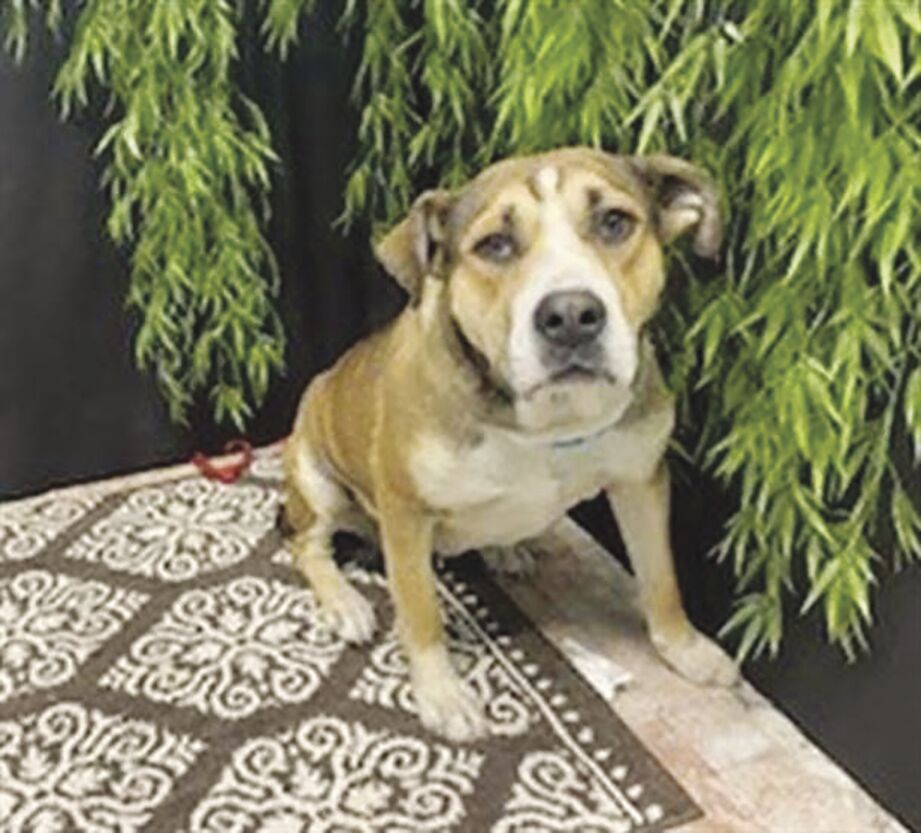