Lexi is an altered female, brown and black German shepherd about two years old. She came to the Palmdale Animal Care Center as a stray on Feb. 25. She has shown great disposition, easy to leash knows how to walk on leash as well. Lexi has shown tolerance being around other dogs in the play yard. She has a gentle and dainty play style, tolerant and friendly with other dogs her size. Lexi gets excited watching other dogs pushing and playing around her barking at them as if telling them to stop running but still enjoys her day out in the yard. Lexi will do well in a home with calm dogs as well as homes with middle school-aged children.

Layla is an altered female brown and white pit bull. She is about two years old. She is easy to leash, easy to walk on leash and easy to go back to her kennel. Layla was given the day out to spend some time with Littlerock High School celebrating Kindness Week. She was very friendly with the students, took treats gently and tolerant of their gentle touch and approach. Layla truly enjoyed her day out. Although she seems to be selective with other dogs, she is easy to handle and she listens well. She tolerates being around other dogs but would do well as the only dog at home and would do well with high school-aged children. Meet Layla at the Palmdale Animal Care Center.

Nino is on his fourth visit at the Lancaster Animal Care Center. He originally came in as a stray in 2018 and since then has come back due to being very strong and too hyper. He is a five-year-old pit bull, neutered, and he has oodles of energy to spare. If you love running, he could help you work on your sprinting speeds as he challenges you to a dashing contest. In play groups, he didn’t show us a specific play style but did show that he’s not a big fan of small dogs but he’s happy to befriend a big dog. If his new family has children, they must be at least middle school aged. He has been at the center since Jan. 10.

Buzz has been at the Lancaster Animal Care Center since Jan. 4, coming in as a stray. When this caramel cutie comes out to play groups, he shows off a gentle and dainty playstyle and was socially tolerant with his playmates. He would do best in a home with at least high school-aged children and calm large dogs. 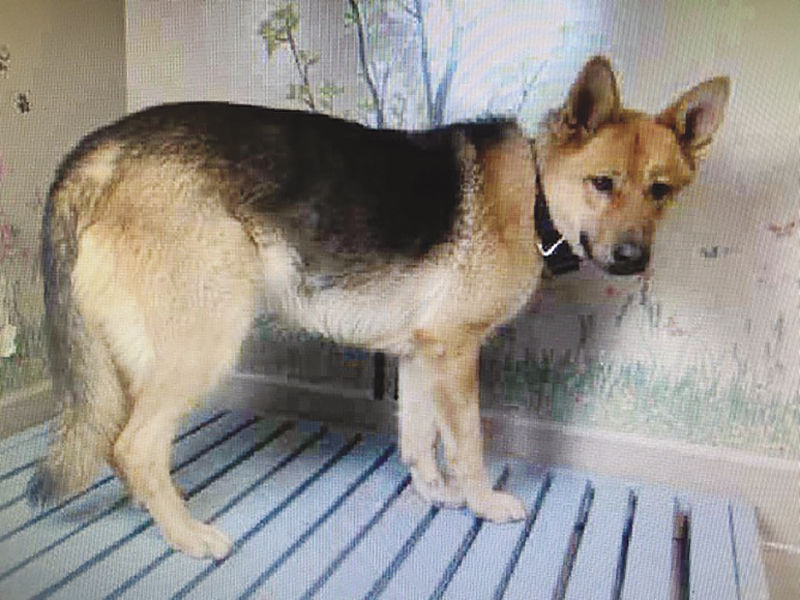 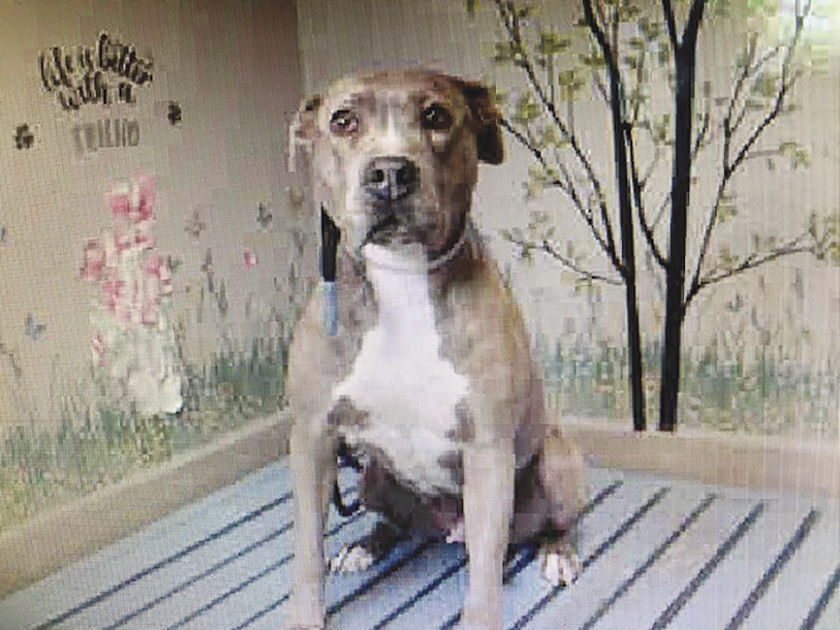 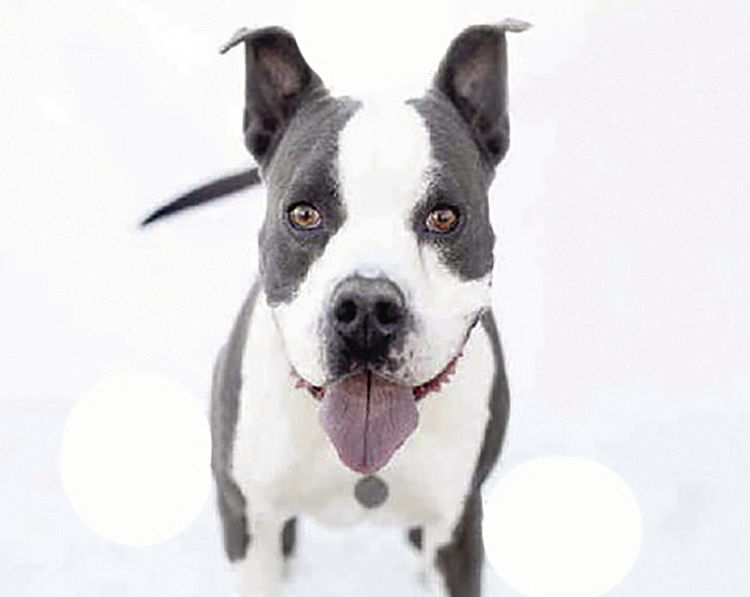 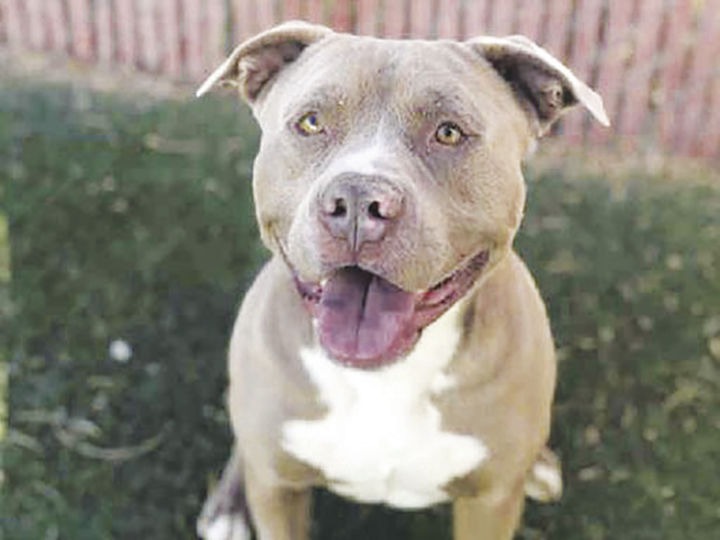