Mia is an approximately six-year-old female pit bull that has been at the Palmdale Animal Care Center since June 8, when her owner surrendered her due to not having enough time. Mia has shown a calm but shy demeanor. She is tolerant of other calm dogs. She is friendly and allows being handled. She walks well on leash and has a gentle and dainty play style. While at the play yard, she fared very well with calm dogs. Children age eight and up are recommended for her new home. You can meet her by calling 661-575-2888 and make an appointment.

Walnut is an approximately two-year-old male pit bull that has been at the Palmdale Animal Care Center since May 23, making him the longest resident. He came in as an owner stray. Walnut is tolerant and allows being handled. He is ready for adoption in an adult-only home and no other dogs required. Meet Walnut by calling the center at 661-575-2888 and make an appointment.

Brisa is a two-year-old spayed female German shepherd. She has been very friendly and easily handled and shows to have medium energy. She would do well in a home with middle school-age children and other calm dogs to play with. She is shy at first meeting, preferring human attention before she finally warms up to other dog friends. To meet Brisa, call the Lancaster Animal Care Center at 661-940-4191 and make an appointment.

Thor is a seven-year-old neutered male Doberman pinscher that was owner-surrendered at the beginning of June. He is tolerant of other dogs, but prefers the attention of people over dogs. If there are other dogs in the home, they must be calm dogs, so Thor does not get overwhelmed by them. With his calm demeanor, he would be OK for a home where the children are no younger than eight years old. To visit Thor, call the Lancaster Animal Care Center at 661-940-4191 and make an appointment.

Tina Marie is a beautiful six-year-old spayed calico female cat that was just owner-surrendered to the Lancaster Care Center. She is super easy going and very easily handled. To see Tina Marie, call the center at 661-940-4191 and make an appointment 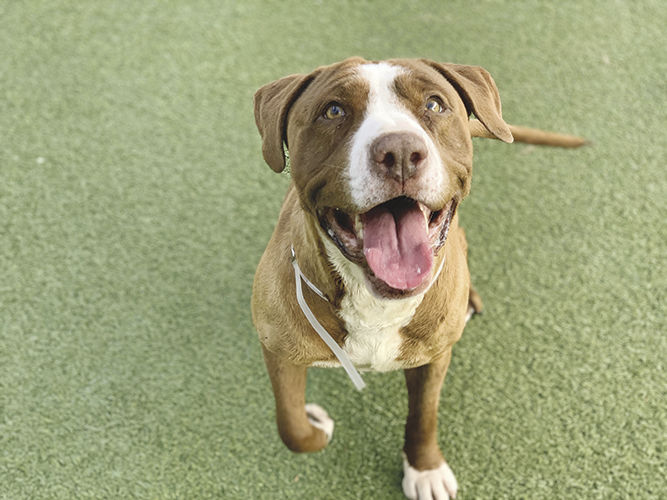 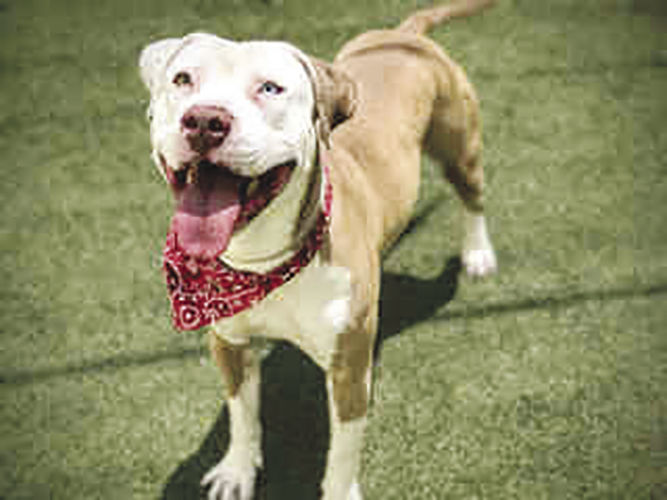 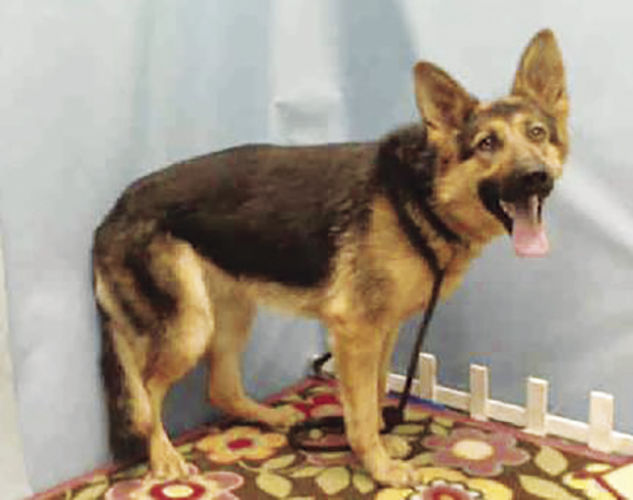 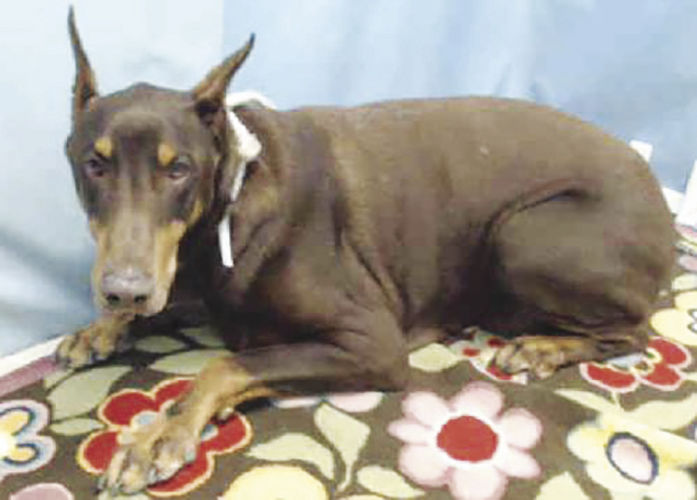 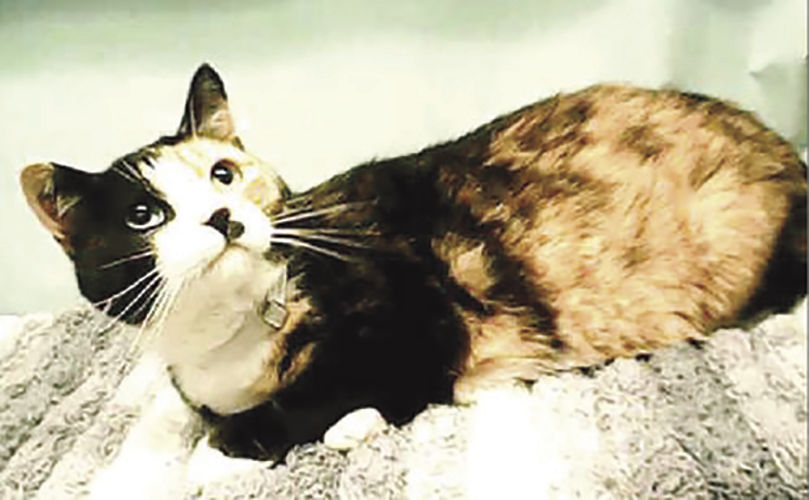