Riley, a ninth grader at Options for Youth, is active in softball and soccer. When school sites reopen for in-person learning, she plans to be involved in many clubs, including art and drama.

Her future plans include continuing her education after high school by attending either the University of California-Santa Barbara or Davis, or the University of Wisconsin–Madison and majoring in zoology.  She is a staunch believer in preserving the species of our lands and water that are facing extinction and eventually she would like to become a zoo keeper.

During her term as a community queen, she would like to bring as much awareness as she can to young women, and people in general, about breast cancer. It is a very close subject to her and she would like to get even more awareness and education out there about the importance of self examination and early detection.

Raegan, an eighth grader at Blue Ridge Academy, is a competitive dancer on Team X at SE23 Studios where she takes classes in the style of jazz, ballet, tap, contemporary, hip-hop, improv, musical theater, acro and pop vocal. She is also a student at Gibson Music Studio where she studies piano, guitar, ukulele and vocal.

Raegan enjoys sharing her passion for performing arts and volunteers teaching classes in musical theater and acro at SE23 Studios. She also enjoys volunteering to tutor students who are struggling with reading. Her favorite pastime is performing in the community theater. She recently was thrilled to perform in “Frozen Jr.” at the LPAC and “Mary Poppins” at the Palmdale Playhouse.

Raegan aspires to perform on Broadway and plans to get her teaching credential to teach performing arts in public school.

As Junior Miss Quartz Hill, Raegan wants to continue giving back to her community through her volunteering with teaching performing arts.

Lynnden, is a kindergartner at Blue Ridge Academy.

She is a competitive gymnast for Genesis Gymnastics, where she trains on their level two team. Lynnden also does competitive dance on Mini Team X at SE23 Studios where she takes ballet, jazz, tap, contemporary, hip-hop, musical theater and vocal.

Lynnden hopes to be a firefighter because she loves Dalmatians. She also would like to be a bunny rabbit when she grows up.

As Tiny Miss Quartz Hill, Lynnden enjoys serving her community. She especially enjoys serving at Grace Resource Center and serving veterans. As a queen, Lynnden hopes to bring awareness to her platform which is helping save feral cats and kittens. She volunteers at the nonprofit, Cat Lives Matter to bring the kittens supplies and even helps socialize the feral kittens.

Her future plans include becoming a veterinarian.

During Tori’s term as Young Miss Quartz Hill, she would like other young girls to know that you don’t alway have to fit in one mold. Be yourself, be strong, have fun, be crazy, ride dirt bikes in the morning and wear a ball gown in the evening. Make people smile in a time when we need it the most. Be a friend when a friend is needed.

Her future plans include becoming a fashion designer.

As a queen, she wants to give back to the community and help small local businesses grow. 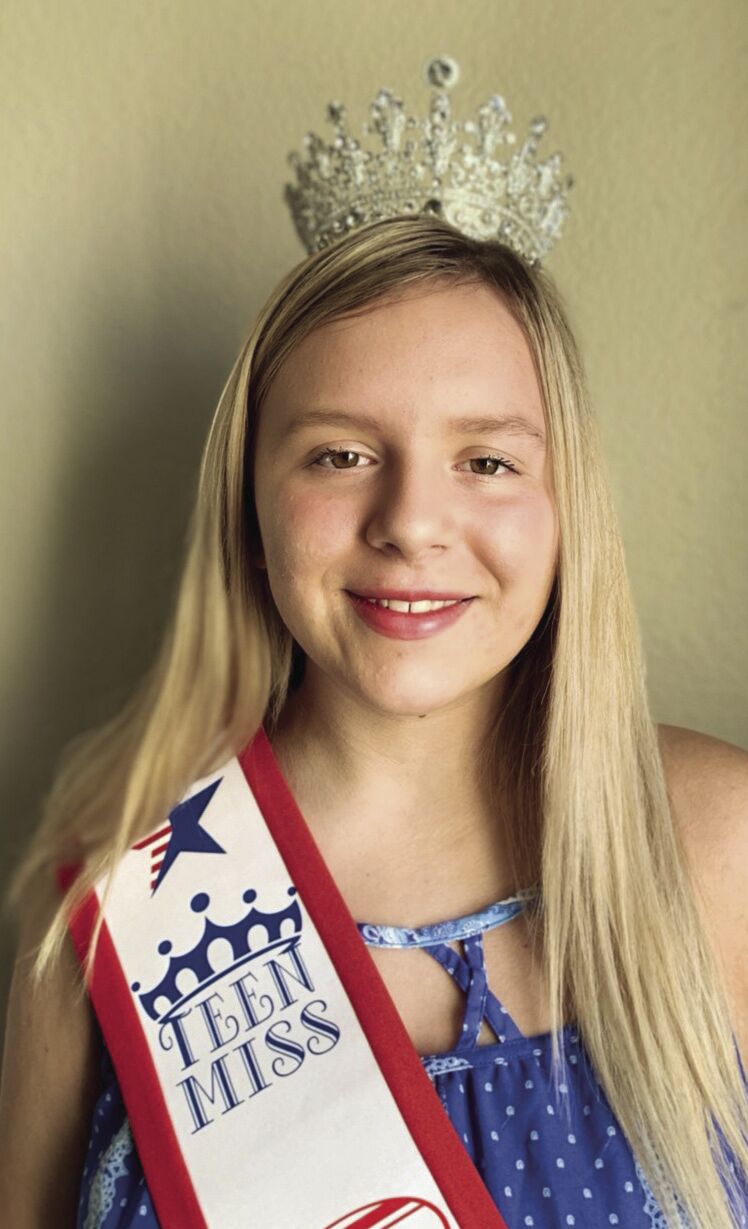 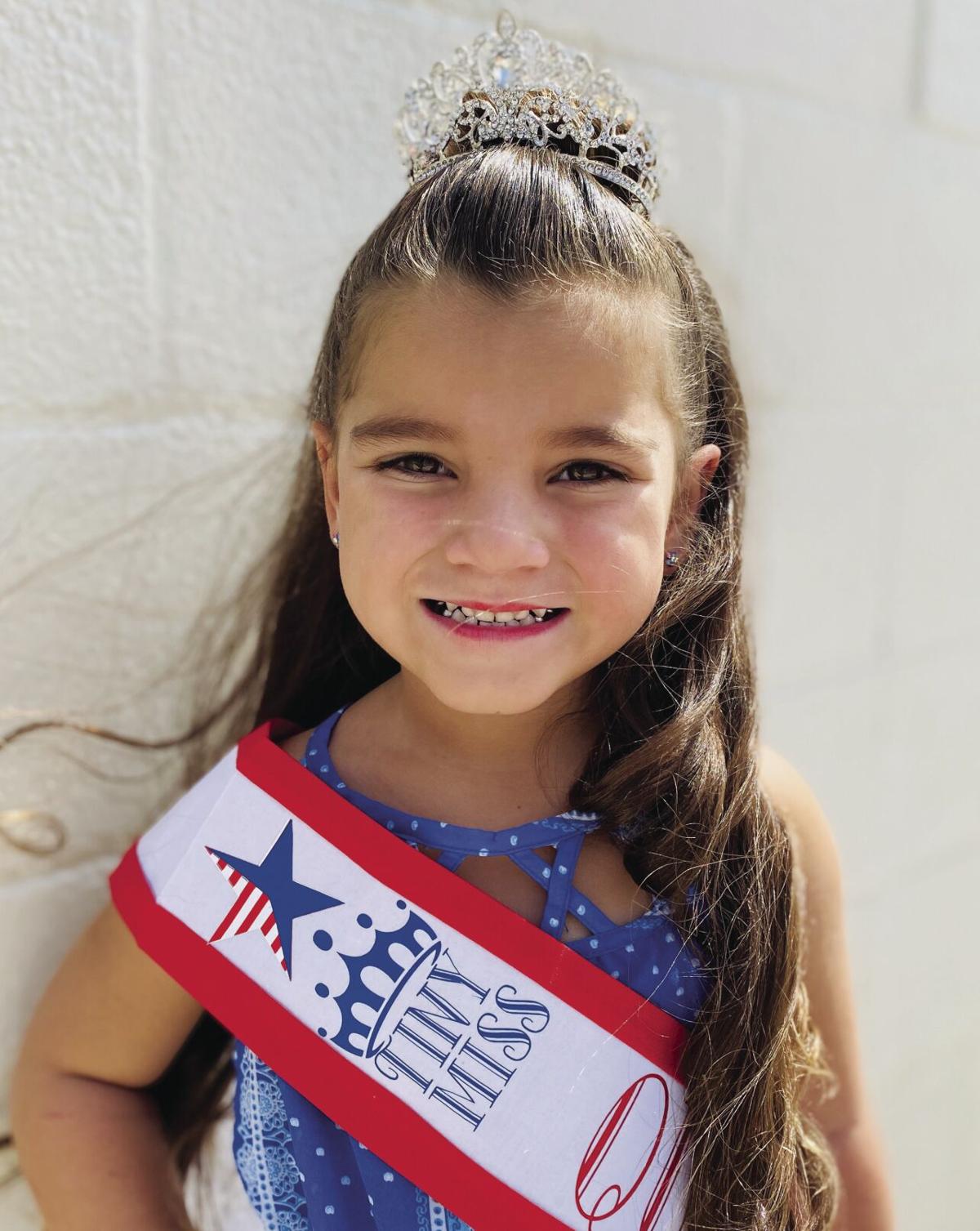 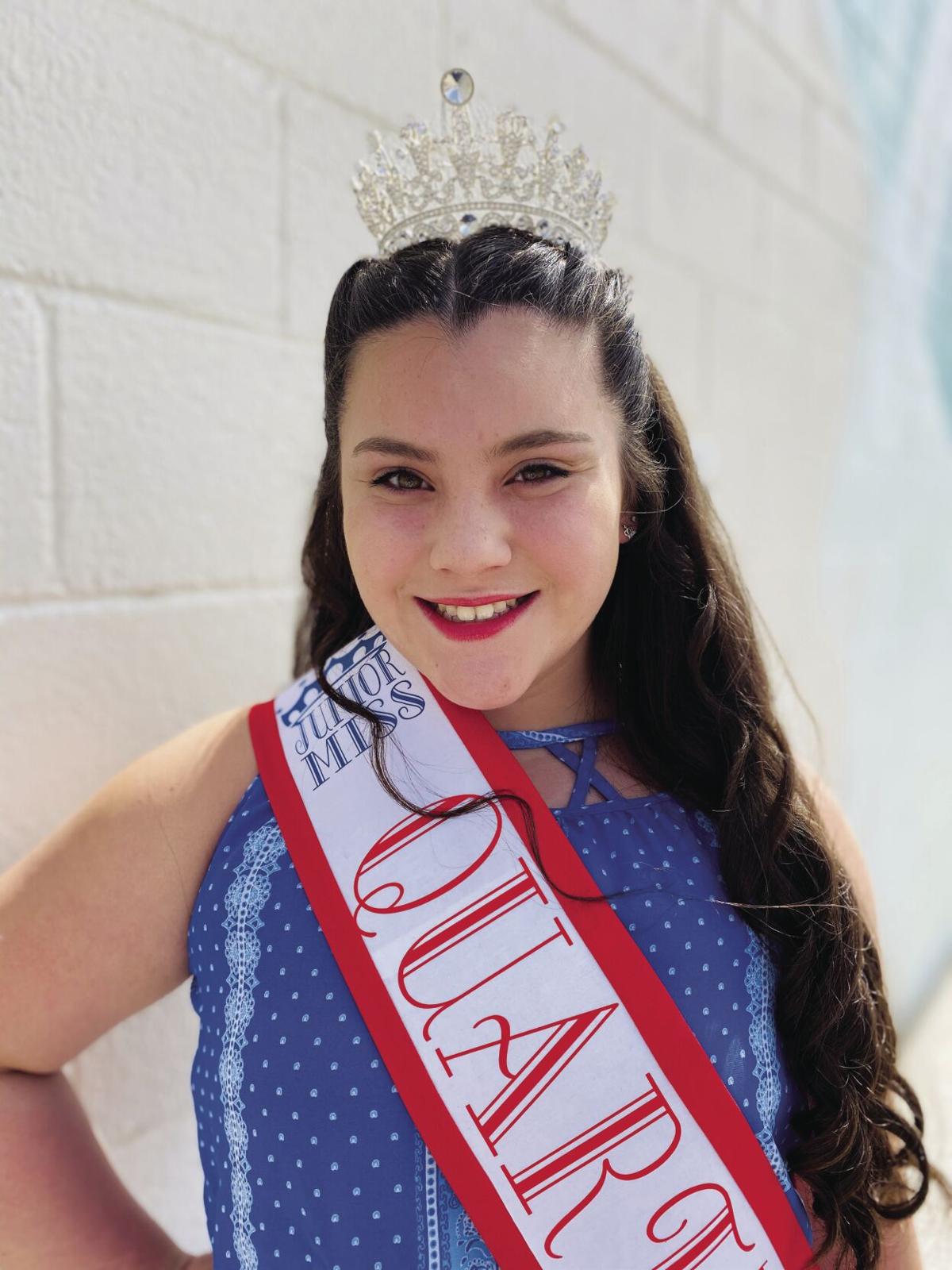 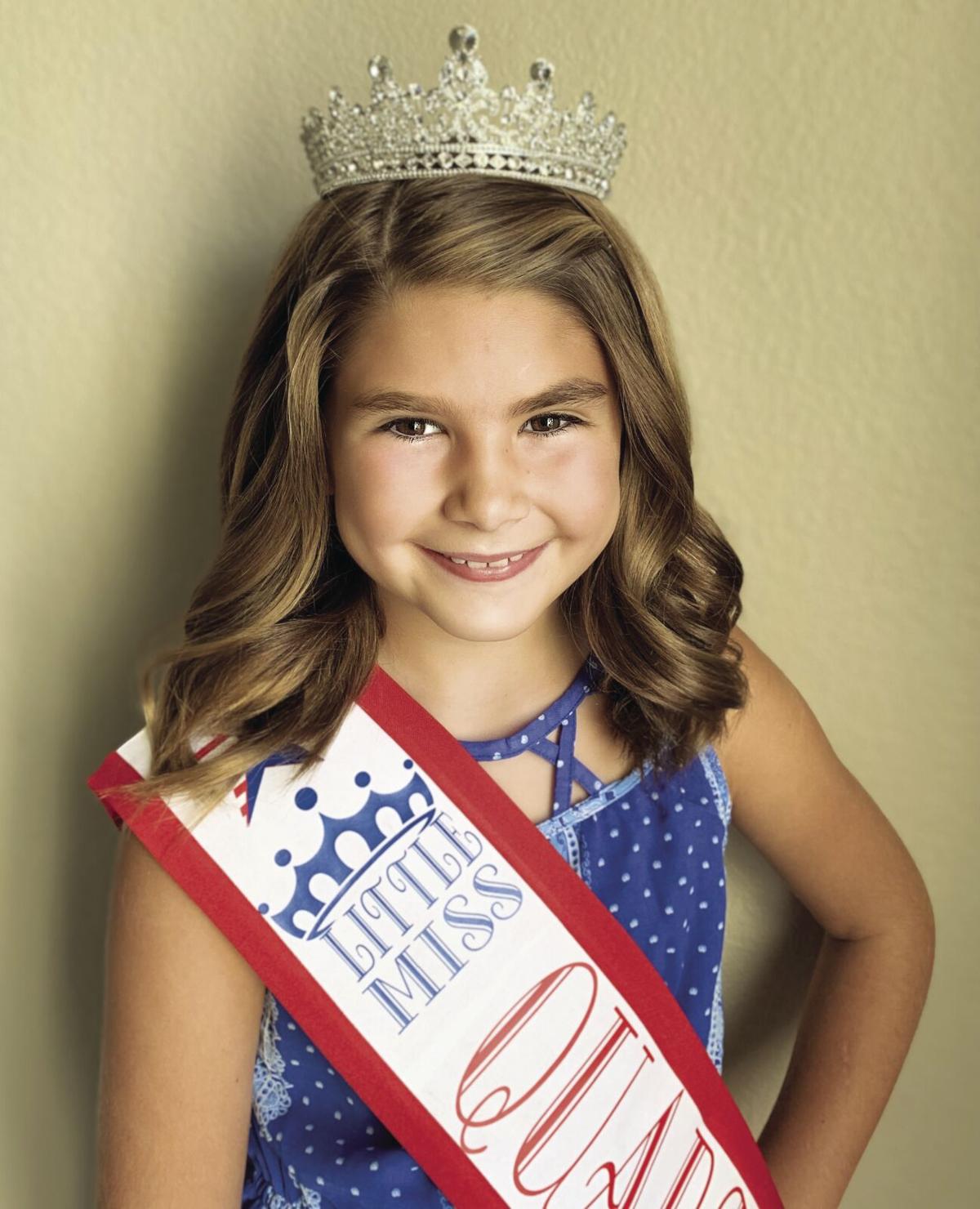 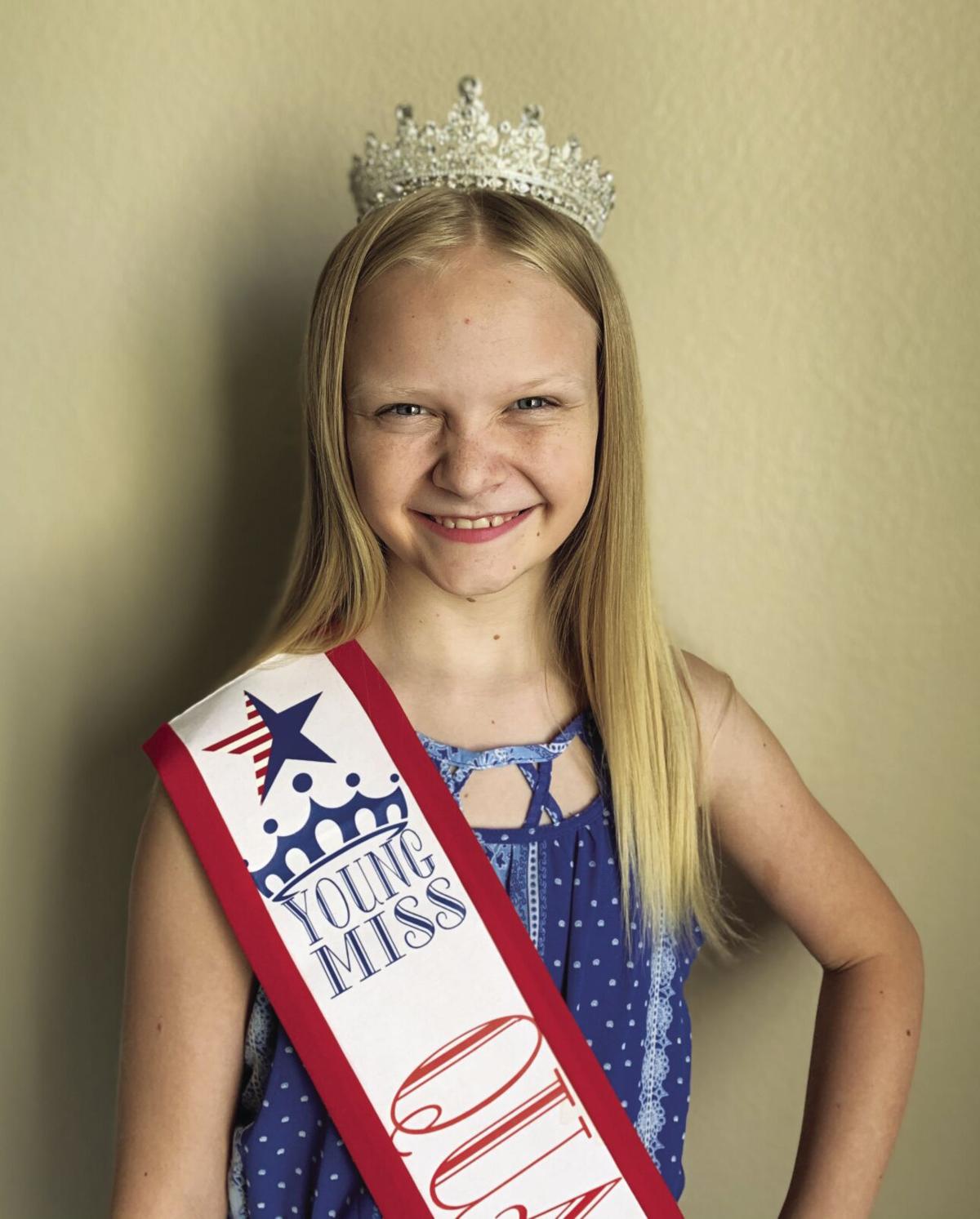 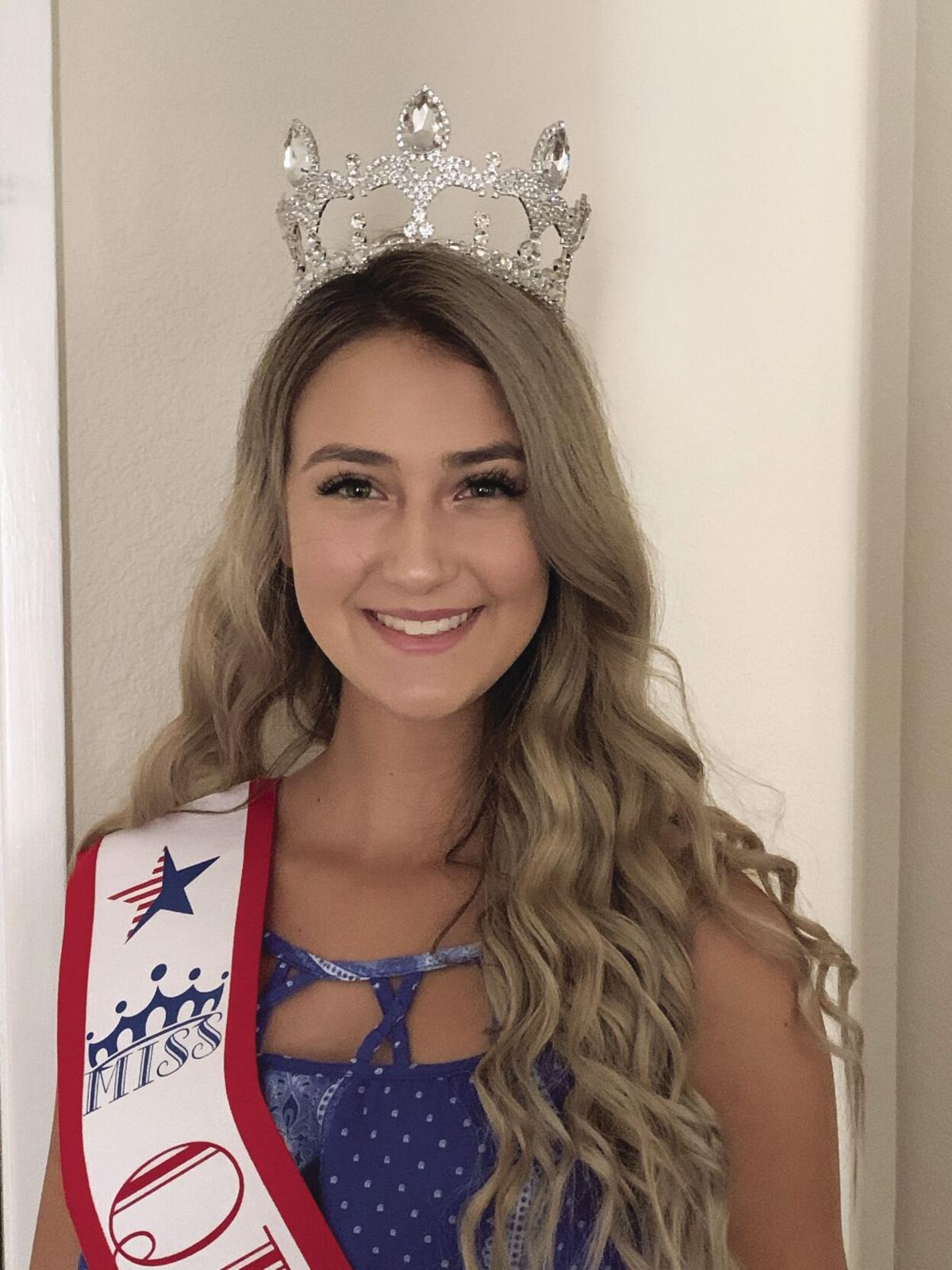