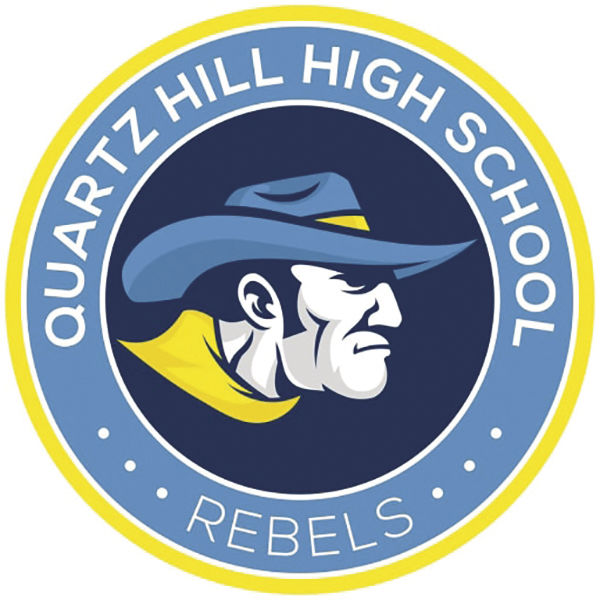 OUSTED — Quartz Hill High School has decided to part ways with its Rebels mascot after 56 years. The decision came as a result of a change.org petition, as well as comments from members of the community at the last school board meeting. 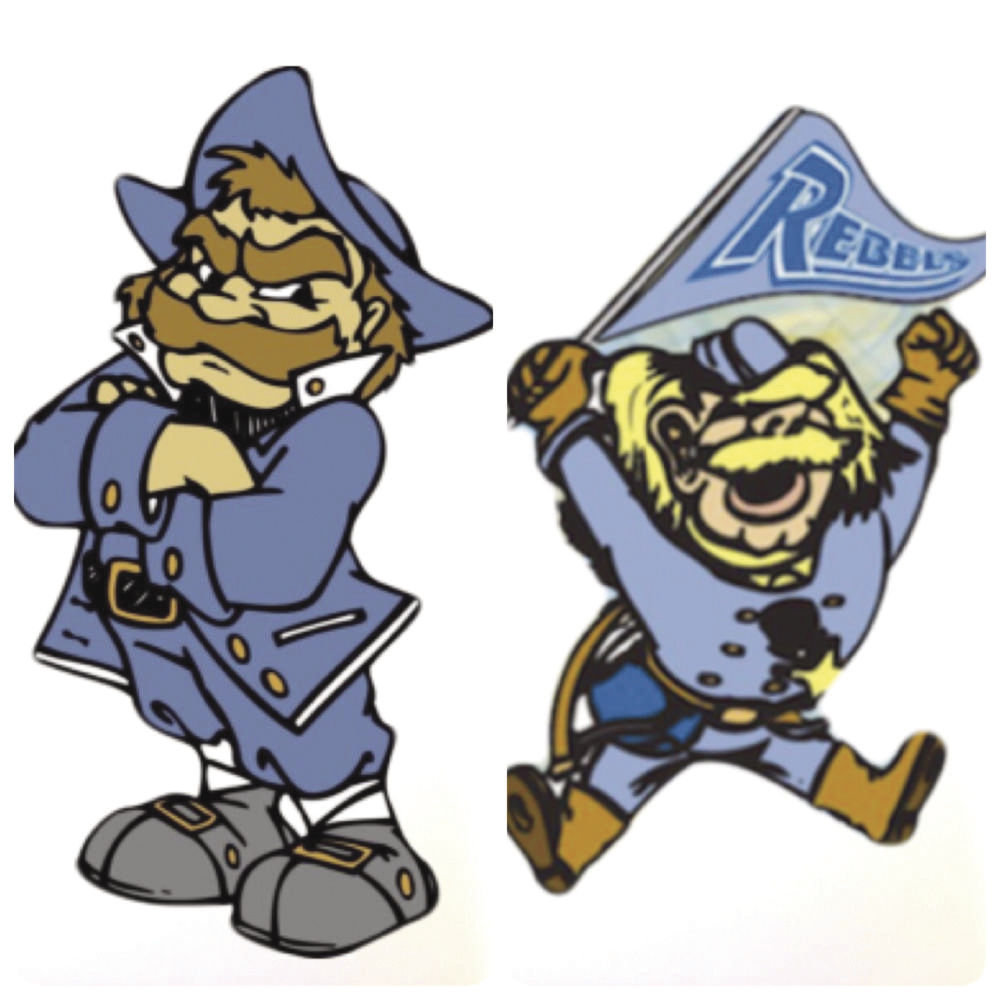 OUSTED — Quartz Hill High School has decided to part ways with its Rebels mascot after 56 years. The decision came as a result of a change.org petition, as well as comments from members of the community at the last school board meeting.

Quartz Hill High School has dropped Rebels as its mascot.

Quartz Hill has no immediate replacement for its nickname.

The mascot, a confederate soldier, was updated in recent years.

The school was one of the first to open in the Antelope Valley, in 1964.

Quartz Hill athletic director Aaron Kavanagh did not comment on the change and an email to principal Zach Mercier was not returned late Thursday night.

The decision was tweeted by at least one Quartz Hill coach and it is speculated that a replacement may not be chosen in time for the upcoming school year.

There have been moves over the years to replace the mascot, including a drive on change.org in the last week that had amassed more than 5,400 signatures online as of Thursday night.

The issue was also brought up during the last Antelope Valley Union High School District meeting on June 11.

The Rebels logo has undergone changes over the years, including an extended period as a cartoon confederate soldier, which had a passing resemblance to Yosemite Sam.

Pressure for a change has resurfaced recently due to protests nationwide against racial inequality, which ignited in the Antelope Valley with the death of a 24-year-old black man found hanging in a tree near Palmdale City Hall last week.

Quartz Hill is the second high school in Southern California to drop Rebels as its mascot in the past week. Flintridge Prep of La Canada changed its mascot to the Wolves last week.