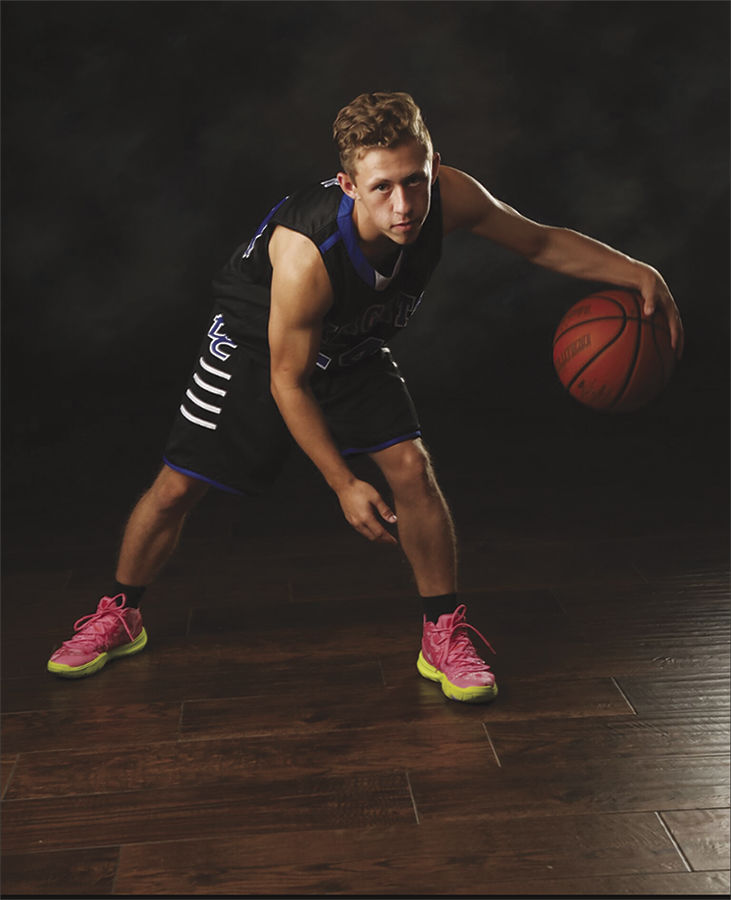 READY FOR NEXT STEP — Desert Christian boys basketball player Jerek Stevenson signed his National Letter of Intent in February to play on the Development team at Vanguard University. 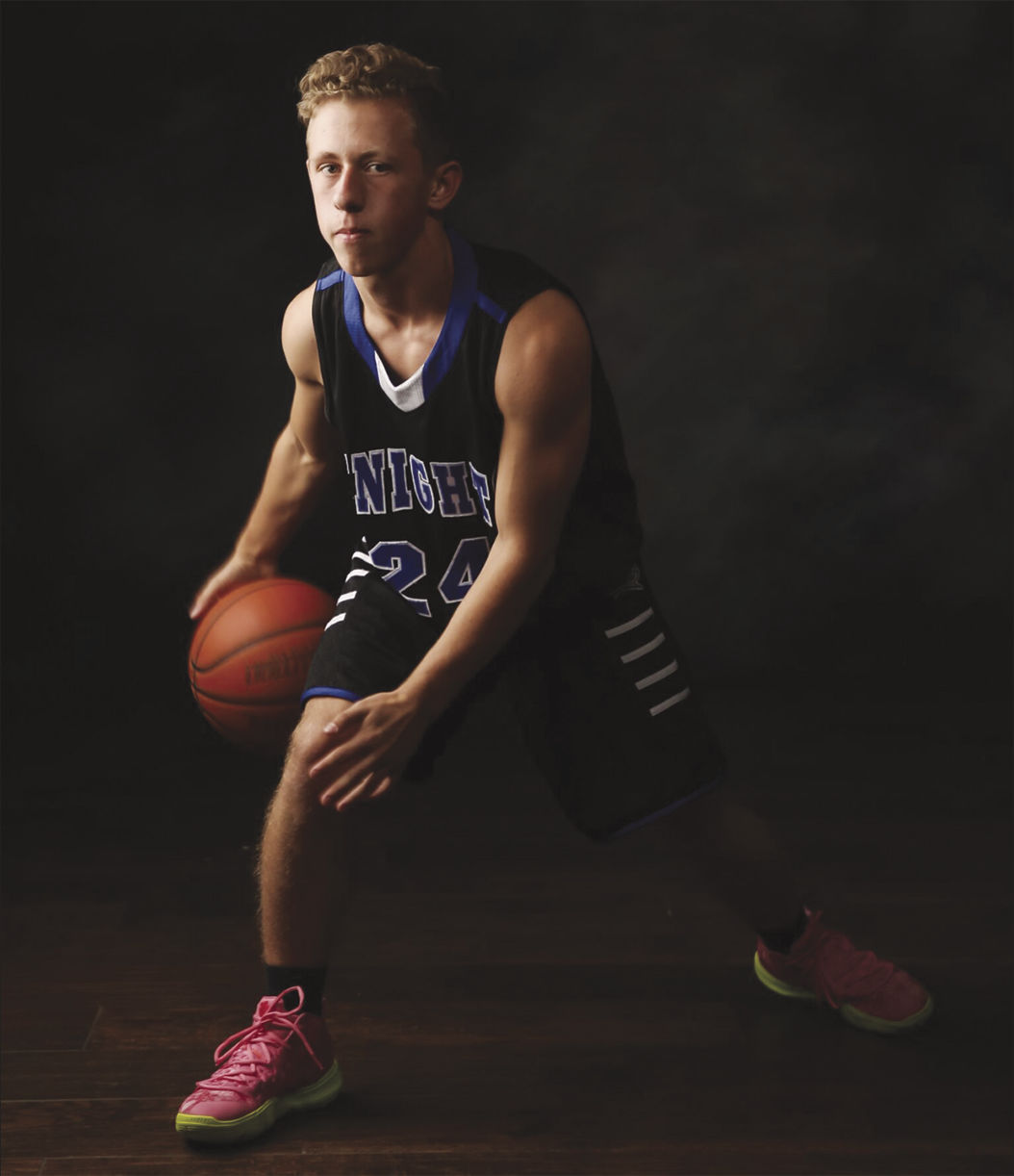 READY FOR NEXT STEP — Desert Christian boys basketball player Jerek Stevenson signed his National Letter of Intent in February to play on the Development team at Vanguard University.

No fanfare, just a simple decision.

He signed and faxed in his National Letter of Intent later that month.

He learned he had a spot on the school’s Development team and was clear on his decision.

“It was really when I found out and I talked to coach Colton (Kooima) and I found out I would have a spot on the team and I was like, ‘Yeah, I’m putting everything in here and I’m just going to commit right here,’” Stevenson said.

The Desert Christian senior said he heard about the Development team and did some research on it. He went to a couple of games and practices and met the coaches and kept in contact with them.

“I sent him a video of myself a couple of different times and I ended up eventually getting a call and talking to him,” Stevenson said of Kooima, who will begin his second season at Vanguard in the fall. “He offered me a spot to play and I’m super thankful for it.”

Stevenson, who has a chance to move up to the Lions’ varsity team, also likes his new coach and the head coach of the varsity squad, Rhett Soliday.

“I love both the coaches,” Stevenson said. “Coach Colton, he’s great, super enthusiastic, has a great energy on the court and he’s a really nice guy, too. I enjoyed talking to him just in the process of acquiring that spot and some other miscellaneous details afterwards.”

There were a few other things that helped Stevenson in his decision, mainly location.

“I chose Vanguard mainly because it’s in California and I obviously am from California and I love California and I really wanted to stay here,” he said. “I have family in Costa Mesa, so it just really works out as a whole. Vanguard was kind of like a no-brain decision. This is the place that I’m supposed to be.”

Stevenson also said he was impressed with the school’s campus.

“The campus is actually a big part of the decision factor besides, obviously, the spot to play,” he said. “Desert Christian is a pretty small school, so I wanted something a little bit bigger, something different. I visited the campus probably about four or five times before I made my decision, and with their new student center opened and the improvements they’re making, it’s really nice. I really love their campus.”

Stevenson’s sister Jenna Martinez, who is 10 years older than him, lives in Costa Mesa five minutes away from the Vanguard campus.

“I’ll definitely have an opportunity to see my sister more, because I haven’t really seen her that much just in past years because she’s always lived on her own,” Stevenson said. “So, that’ll be good.”

He’ll also have the chance to visit home during his season as Vanguard competes against the University of Antelope Valley, which plays in the Pioneer Event Center (PEC).

“That’ll be fun. I’ll get to play at the PEC,” Stevenson said. “I’ve played there quite a few times already, so it’s just going to be fun playing in a different uniform.”

Stevenson, who earned partial athletic and academic scholarships to play at Vanguard, fell in love with basketball seven years ago.

“If you watch me play, I mainly shoot and I think with basketball I fell in love with the art of shooting,” he said. “I think of all the nights I just stayed outside shooting and shooting and shooting. … It’s kind of an obsession to see the ball go through the net just time after time again. That’s really where I think it got me.”

Stevenson, who plans on studying business, played shooting guard at Desert Christian and is hoping to continue in that position in college.

Getting to this point wasn’t always easy for Stevenson, who said he has his coaches, family — including his parents, Mashell and Terry — and friends to thank for getting him this far.

“First, I’ve got to thank all of my coaches — coach (David) Nurse, coach James (DeMonbrun) at Starting5, coach Jonathan Rogers, coach Jack Van Boheemen. I would also like to thank coach Ako Kaluna and coach Oliver Moby. All of them have been super impactful in learning and just watching the game.

“And then, obviously, my parents for so much support, especially financially. It’s been tough sometimes, but they put in as much work as I did, so I’ve got to thank them. And then the rest of my family, of course.

“And then all of my friends, as well, who have always supported me, always went out to the games and have been encouraging during the hard times.”

As of now, Vanguard said it is prepared to start classes in the fall.