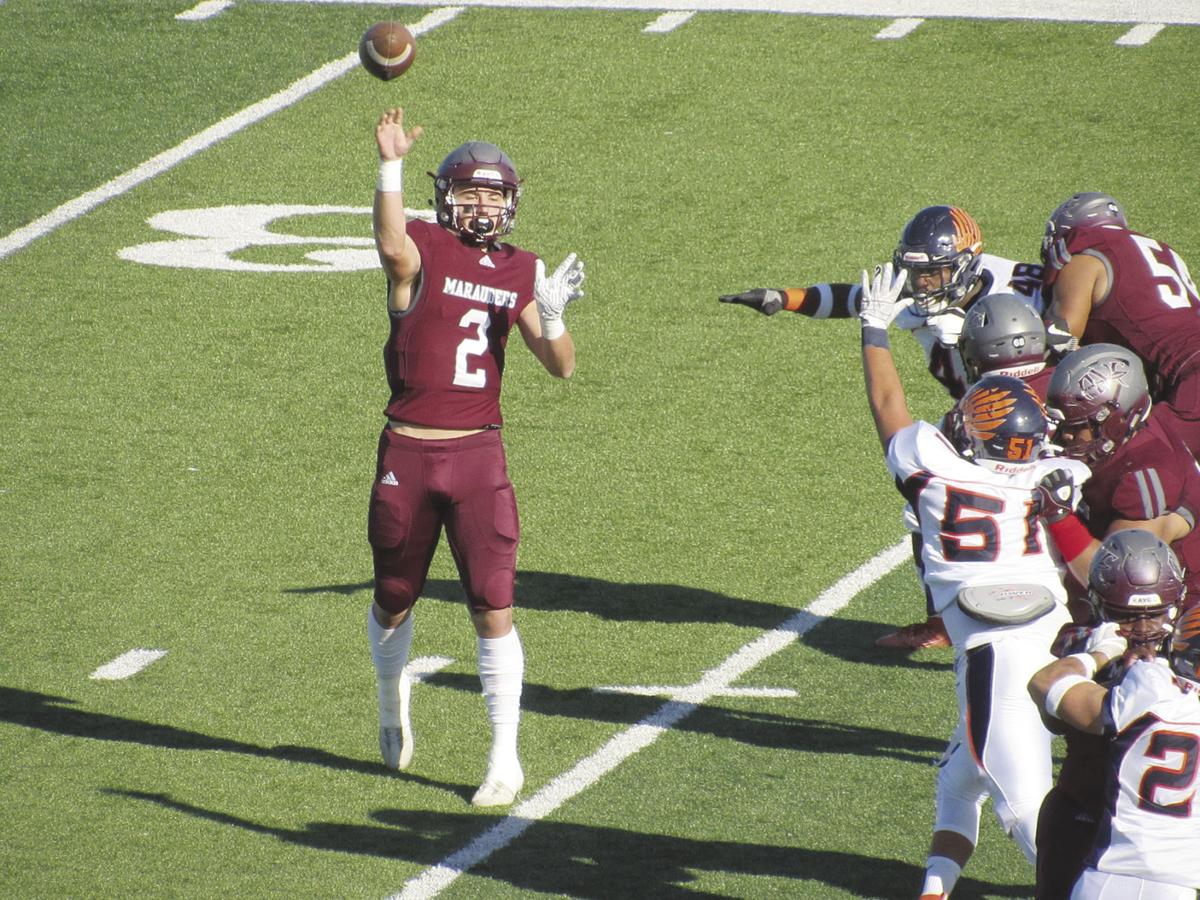 LATE START —Antelope Valley College quarterback Tyler Selvig (2) throws a pass against a rush of Citrus defenders on Nov. 9 at Brent Carder Marauder Stadium. The California Community College Athletic Association announced all of its sports will be played in spring 2021. 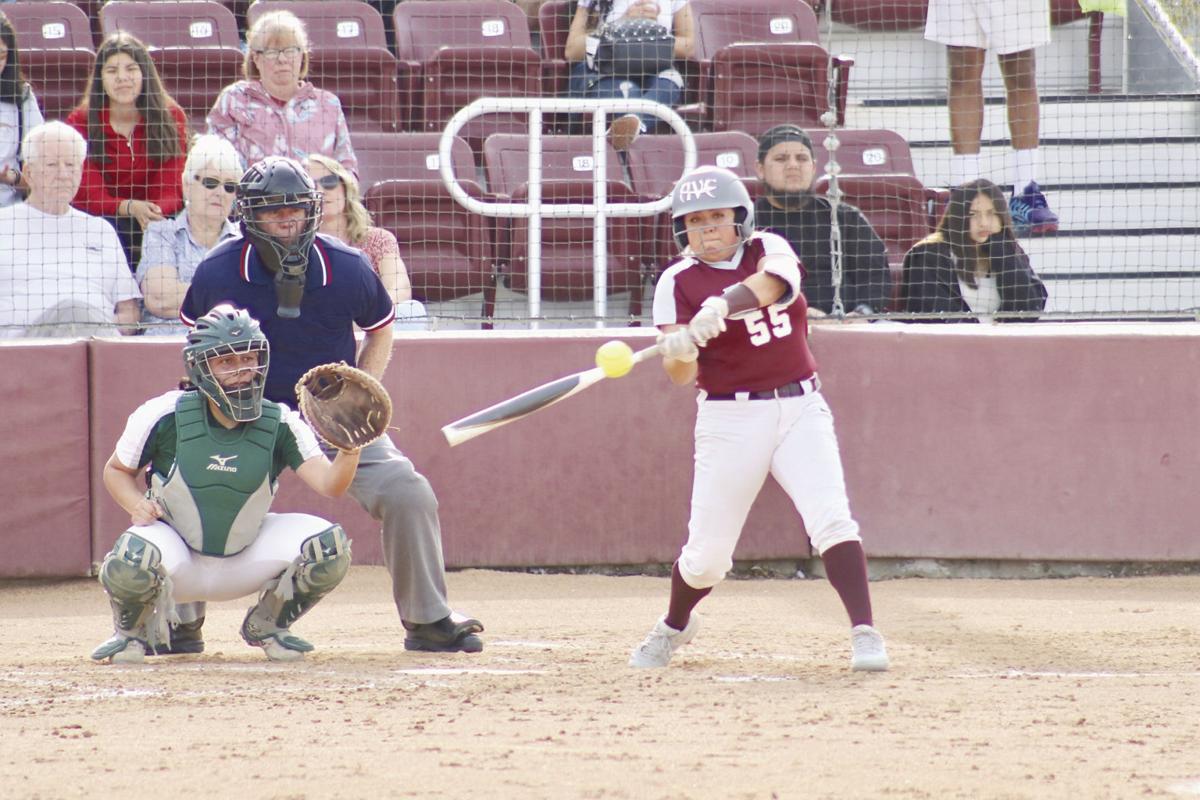 LATE START —Antelope Valley College quarterback Tyler Selvig (2) throws a pass against a rush of Citrus defenders on Nov. 9 at Brent Carder Marauder Stadium. The California Community College Athletic Association announced all of its sports will be played in spring 2021.

The California Community College Athletic Association is moving all sports, even football, to the spring.

The decision announced late Thursday was one of three potential scenarios approved by the CCCAA Board of Directors last month. The return to athletics in January will only occur if it is safe to do so, a decision that will be guided primarily by state and local health guidelines.

“I know I speak for the entire CCCAA Board that moving Fall athletics to Spring 2021 is a huge disappointment,” said Dr. Erika Endrijonas, Board Chair and President of Pasadena City College. “However, the need to keep our student-athletes and the amazing coaches and athletic trainers who work with them safe was simply the only option available with the virus spiraling out of control across the state.”

Sports will have a 30% decrease in the maximum number of contests and postseason events will be regional.

The CCCAA has 110-member colleges and approximately 24,000 athletes, including Antelope Valley College.

One plan the CCCAA had to keep most sports in their traditional places on the calendar was reliant on California being in Phase 4 of its reopening by mid-July.

The CCCAA board had originally set a date of July 17 for the decision on the athletic calendar.

The plan originally had men’s and women’s cross country and women’s golf competing in the fall.

Basketball, cross country, football, women’s golf, soccer and women’s volleyball will all be held in early spring, with practice beginning on Jan. 18 and competition starting for most sports on Feb. 5. Football will hold its first contests on Feb. 13.

Traditional spring sports — baseball, beach volleyball, men’s golf, softball, swimming, tennis, track and field and men’s volleyball — will be held in late spring, with practice starting for all sports on March 27 and competition starting on April 10. The end of conference competition will be June 12 and the season ends on June 23.