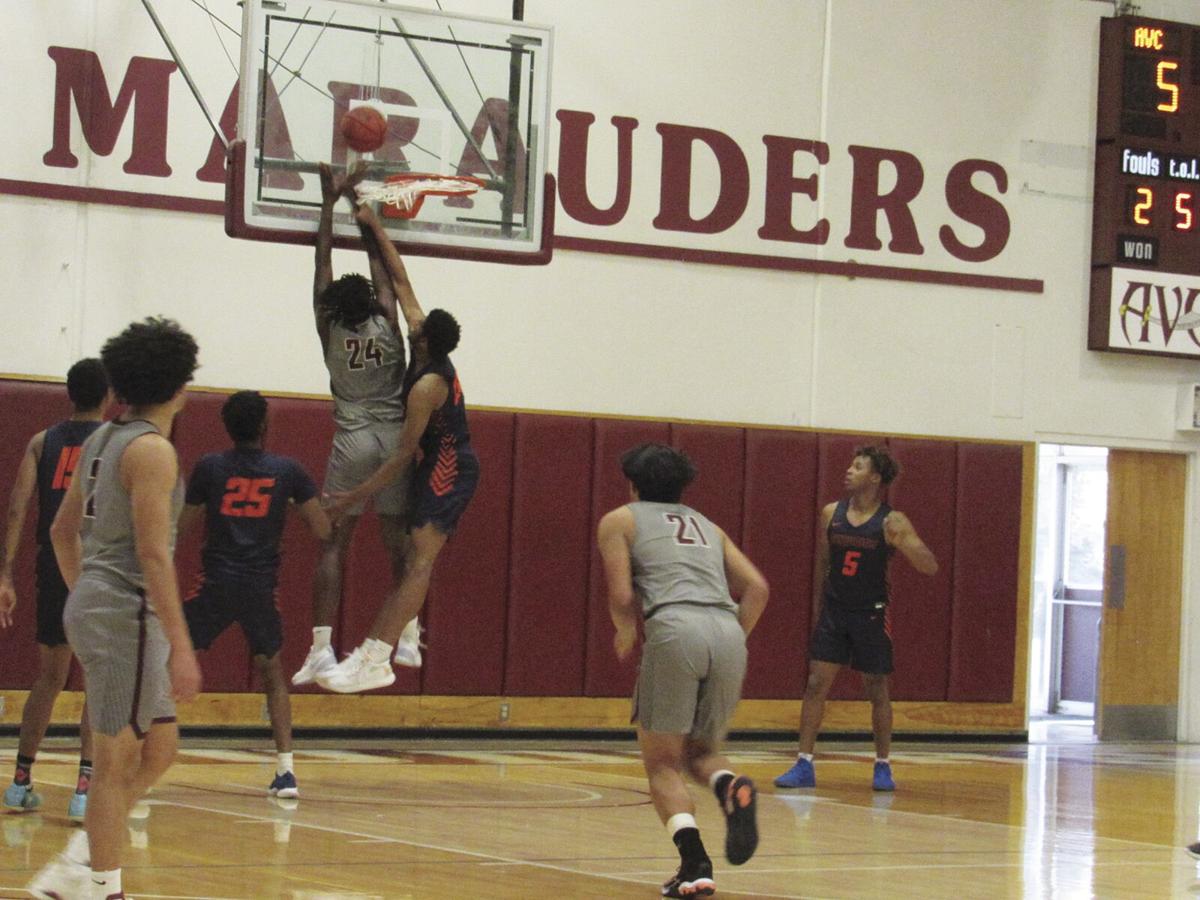 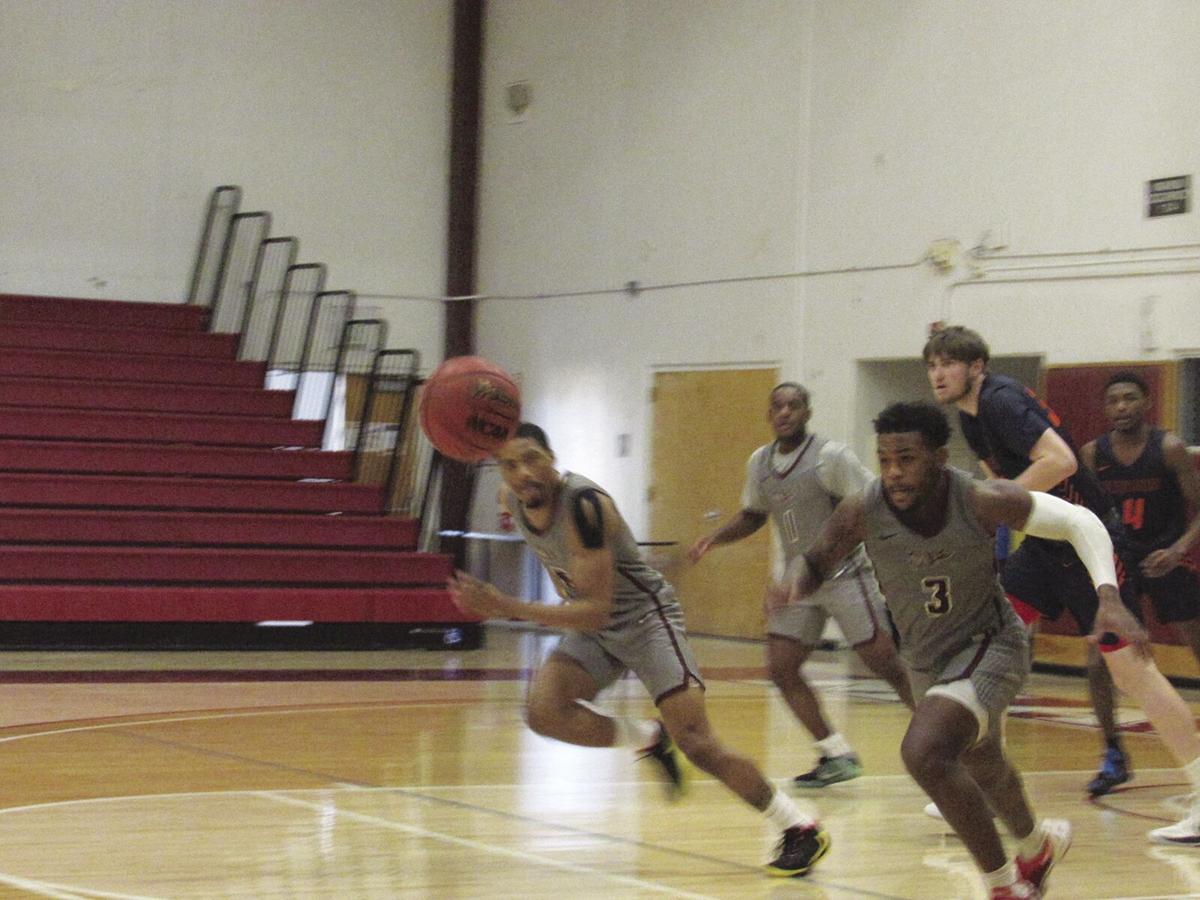 LANCASTER – Antelope Valley College men’s basketball players Stephen Perry and Daniel Barrera both agreed that their team has got to stop starting games so slowly.

“We do that all the time,” Perry said of his team’s recent first halves.

The Marauders dug themselves a huge first-half deficit and couldn’t quite get over the hump in the second half as the College of the Sequoias defeated AVC for the second time in as many days with an 82-69 victory, Saturday afternoon at Marauder Gymnasium.

AVC dropped its record to 1-3 after it lost on Friday to the Giants at COS, 79-71. The Marauders split a pair of games last week against Cerro Coso.

“We don’t have that right chemistry yet and we’re trying to trust each other. It was all about hustle in the first half and they just beat us on the boards,” said Perry, who finished with a game-high 18 points, including five 3-pointers. “I thought we battled in the second half. If we would have played all 40 minutes like we did in the second half we would’ve won. We have to focus on playing all 40 minutes.”

The Giants (4-0) smacked the Marauders in the face early as they built a 24-10 lead midway through the first half. Two consecutive 3-pointers by COS extended its lead to 45-23 later in the half. Johnathan Daniels hit a 3-pointer near the end of the half to cap a 6-0 run by AVC and trim the lead to 45-29.

AVC mounted a big time comeback in the second half and Barrera was one of the catalysts to help spark the Marauders. AVC trailed 50-35 before Mekhi Smith converted the conventional 3-point play to trim the lead to 50-38.

Barrera scored two quick buckets followed by a 3-pointer and another off balance two to cap a personal 9-0 run and cut the lead to 50-47.

“We came in thinking we were going to win and we weren’t ready,” Barrera said. “Once we started losing we were like ‘Okay we can play now.’ Nobody wanted to crash the boards in the beginning, including myself. But in the second half we had that dog mentality and we knew we had to become dogs.”

The Marauders stuck around in the second half keeping the game close and another 3-pointer by Perry with 6:15 remaining gave his team a fighting chance as they only trailed 60-59.

Elijah McCoy was dominant in the post every time he touched the ball. He finished with 14 points on 7-of-11 shooting. His bucket with 2:55 remaining carved the lead to 70-65, but AVC would get no closer.

A bank shot 3-pointer and late free throw shooting iced the game for COS.

“COS came out with all the energy. We were playing in our back yard and they had to travel so I’m not sure what happened,” Taylor said. “We just haven’t had enough gym time to practice.”