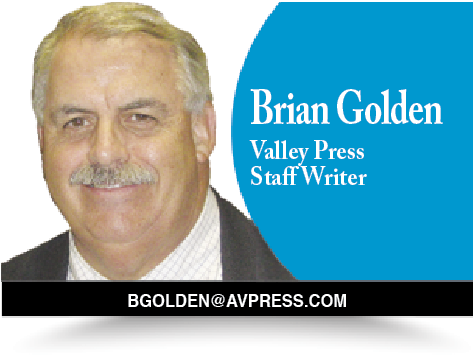 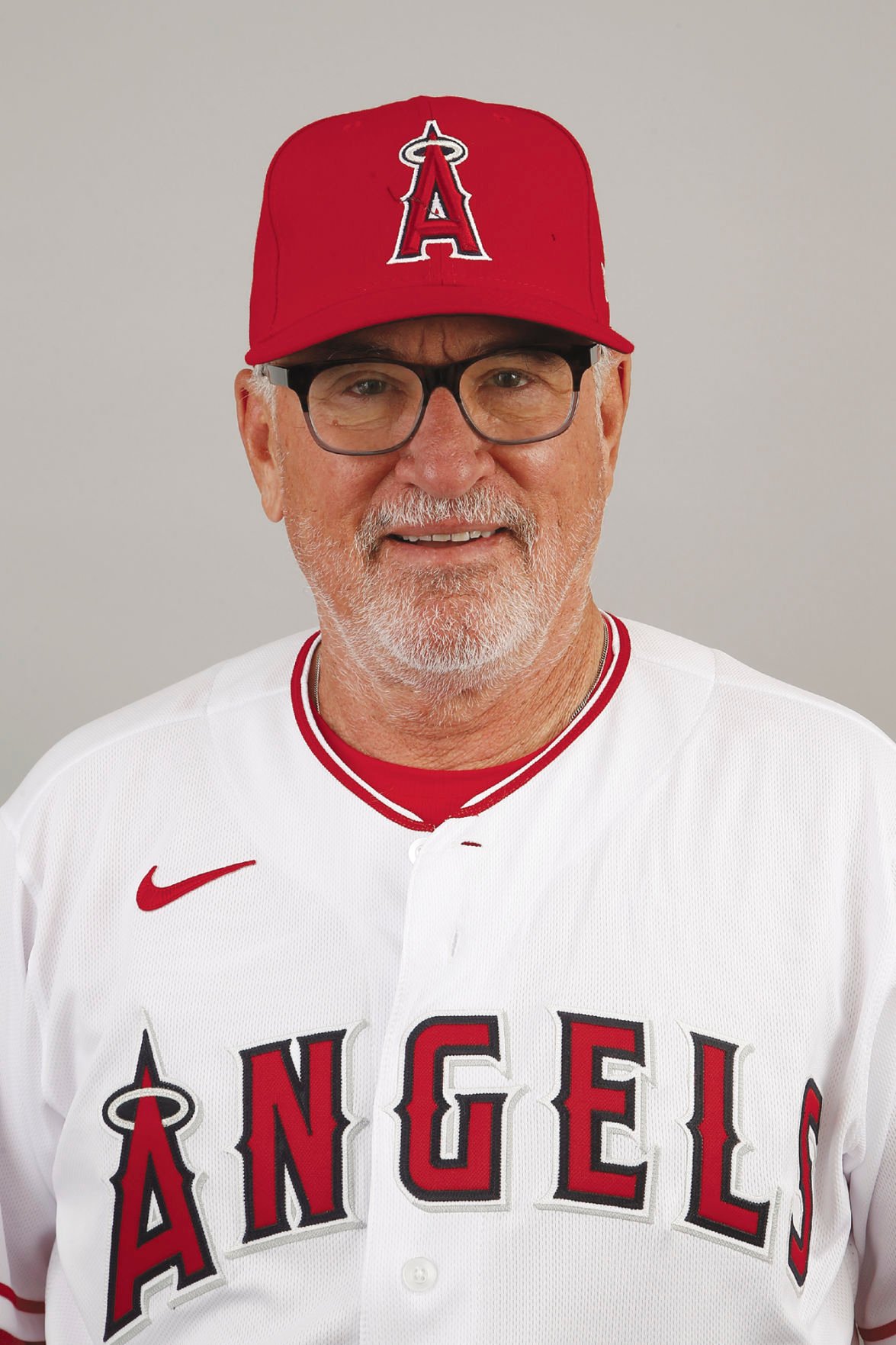 This is a 2020 photo of manager Joe Maddon of the Los Angeles Angels baseball team. This image reflects the Angels active roster as of Tuesday, Feb. 18, 2020. (AP Photo/Ross D. Franklin)

This is a 2020 photo of manager Joe Maddon of the Los Angeles Angels baseball team. This image reflects the Angels active roster as of Tuesday, Feb. 18, 2020. (AP Photo/Ross D. Franklin)

So, no Disneyland on July 17, after all.

But Anaheim could still end up being The Happiest Place on Earth.

It will be the world headquarters of Maddon Baseball 2020.

In a full 162-game season, there’d only be so much group dynamics magic new Angels manager Joe Maddon could work.

That will be five months to the day before that other famous operator in red and white makes magic.

He routinely takes rosters and makes the whole greater than the sum of the parts.

He will make Angel Stadium as comfortable as possible for top prospect Jo Adell, the way he did for Evan Longoria in Tampa Bay and Kris Bryant in Wrigley Field.

It’s not a stretch to see Adell having the same kind of impact Garret Anderson did in 1995, when he was called up to the big leagues and immediately won American League Rookie of the Month honors.

Maddon’s touch may also be apparent in Griffin Canning making a huge second-year leap into the Halos’ starting rotation.

Every manager wishes he had Maddon’s daily luxury of penciling in a heart of the batting order consisting of Mike Trout, Anthony Rendon and Albert Pujols.

They may prove to be the most famous trio of Angels since Michael, Gabriel and Raphael.

Maddon was a master bullpen manipulator in Tampa Bay, where his relief corps contributed 21 victories and 52 saves.

He brought in a rookie, David Price, to defuse a potential Boston Red Sox rally late in Game 7 of the American League Championship Series.

Keynan Middleton did a fair imitation of K-Rod when he arrived under The Big A in 2017: a 6-1 record and 63 punchouts in 58 innings pitched.

Under pitching coach Mickey Callaway, one of the best in the game, he could mount a withering payback tour.

Watching Callaway work with Shohei Ohtani should be something to behold, too.

In a 60-game sprint like this, by the time the rest of the AL West figures out what Maddon is doing, it will be time for the expanded playoffs.

There’ve been more than enough maddening seasons in Anaheim the last five years.

It’s time for a Maddon-ing season.