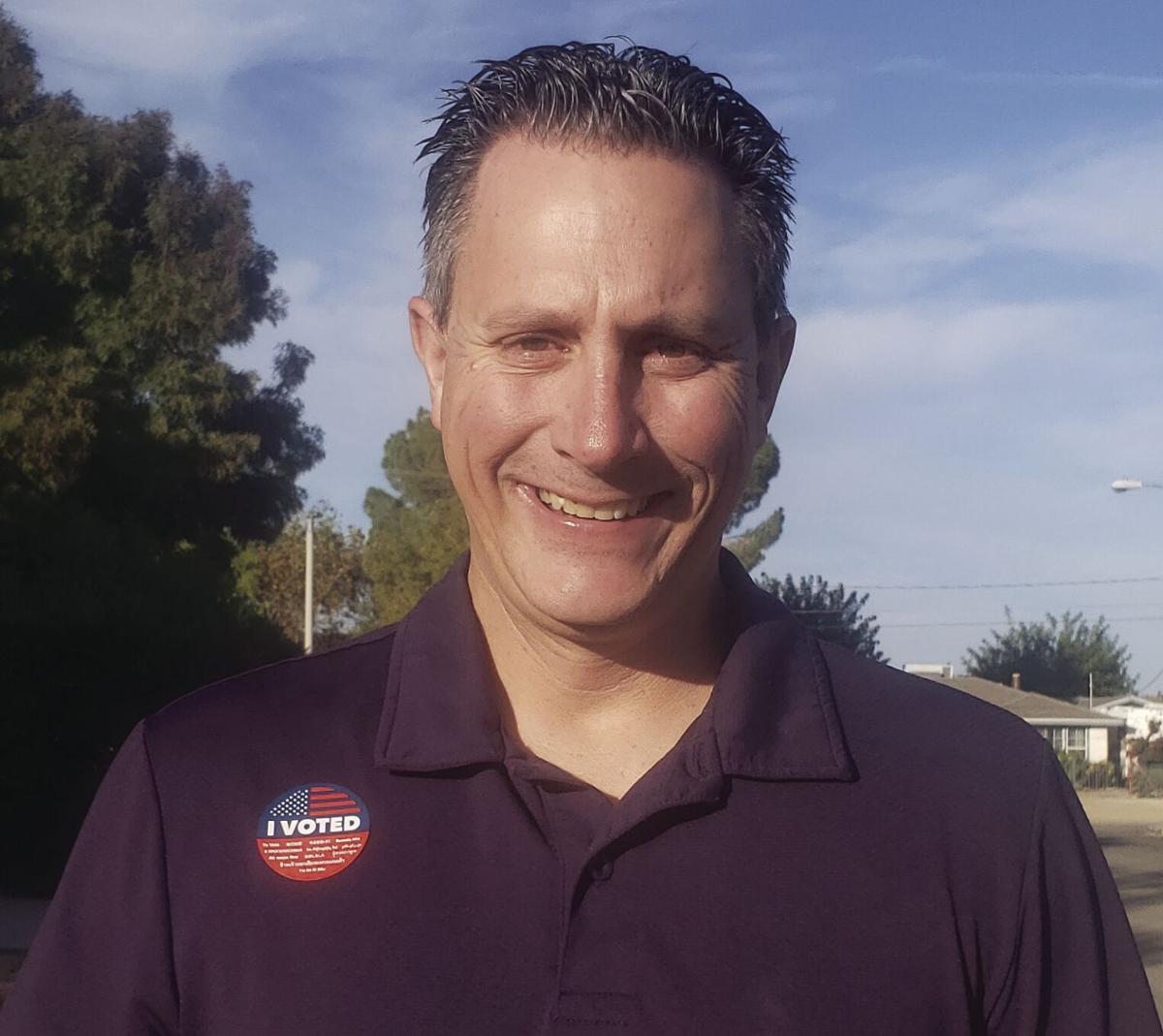 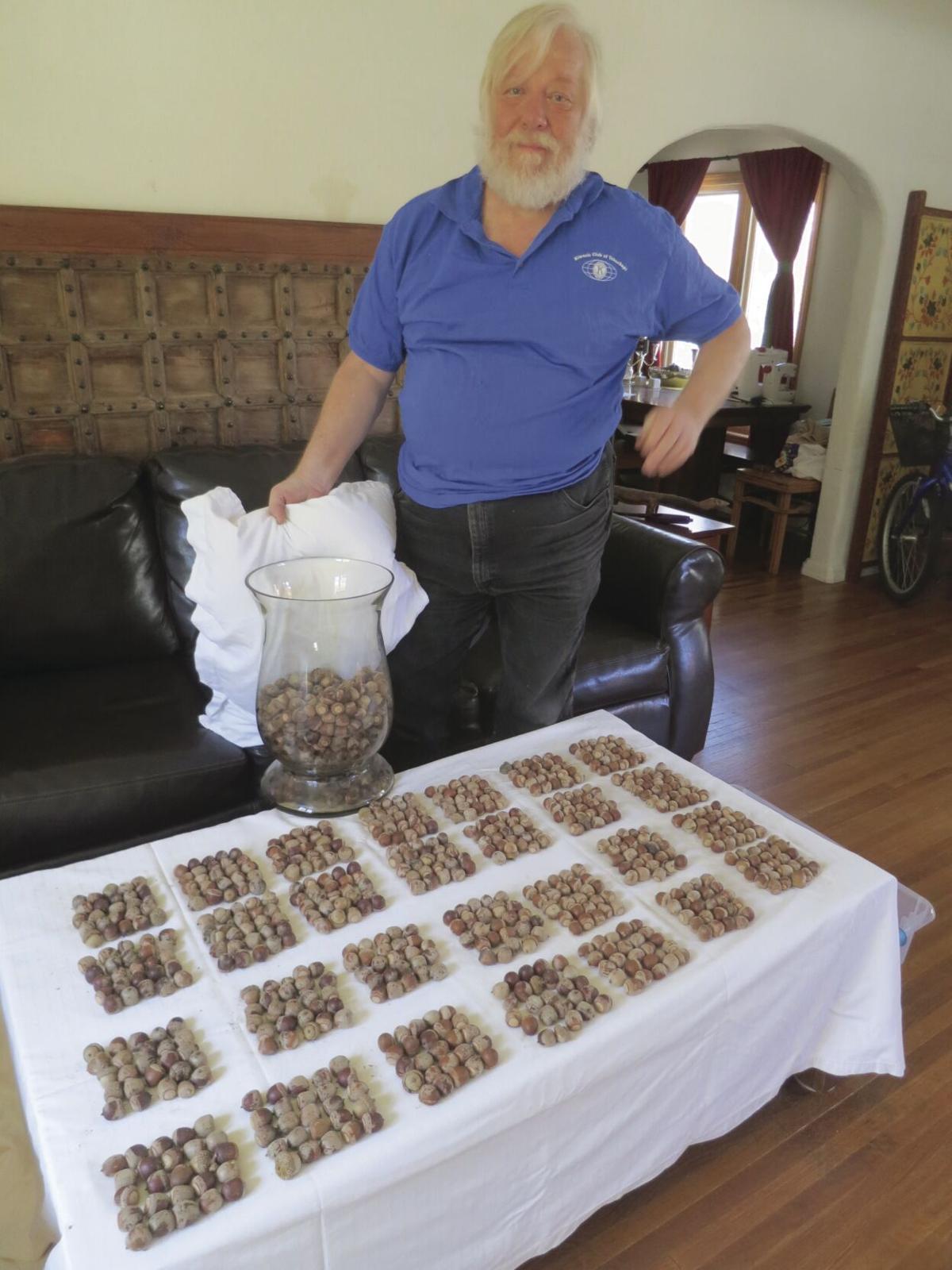 Kiwanis Club of Tehachapi Board member Jonathan Hall with 28 squares of 25 acorns each = 700.

Kiwanis Club of Tehachapi Board member Jonathan Hall with 28 squares of 25 acorns each = 700.

The number of acorns in the 16-inch high decorator candle jar was 1,414.

“Wow. I am surprised,” Adams said. “It was just a random guess.”

He had visited the Tehachapi Main Street Farmers Market on July 30, where he paid $1 to enter his guess.

Over the course of 15 Farmers Market days, Kiwanis sold 668 guesses at $1 each. Donors to the club and Kiwanis-sponsored Scouts BSA Troop 136 added to the total.

Adams gave $100 back to the Kiwanis Club, which, in turn, donated the $100 to Troop 136 in honor of a US Army soldier who stopped by the Kiwanis booth to pay for a guess on Sept. 24. The soldier was about to be deployed to Kuwait and said that if he won, to give it to the Scouts.

Adams has two children who are Scouts: Son Kolbe, 13 and daughter Alexis, 11.

The range of the 669 guesses was from 12 to 1 billion — both of those outliers from young children.

Kiwanis is an international service club that helps and supports  children of the world. For information on the Kiwanis Club of Tehachapi, call President Tina Cunningham, 661-822-4515.