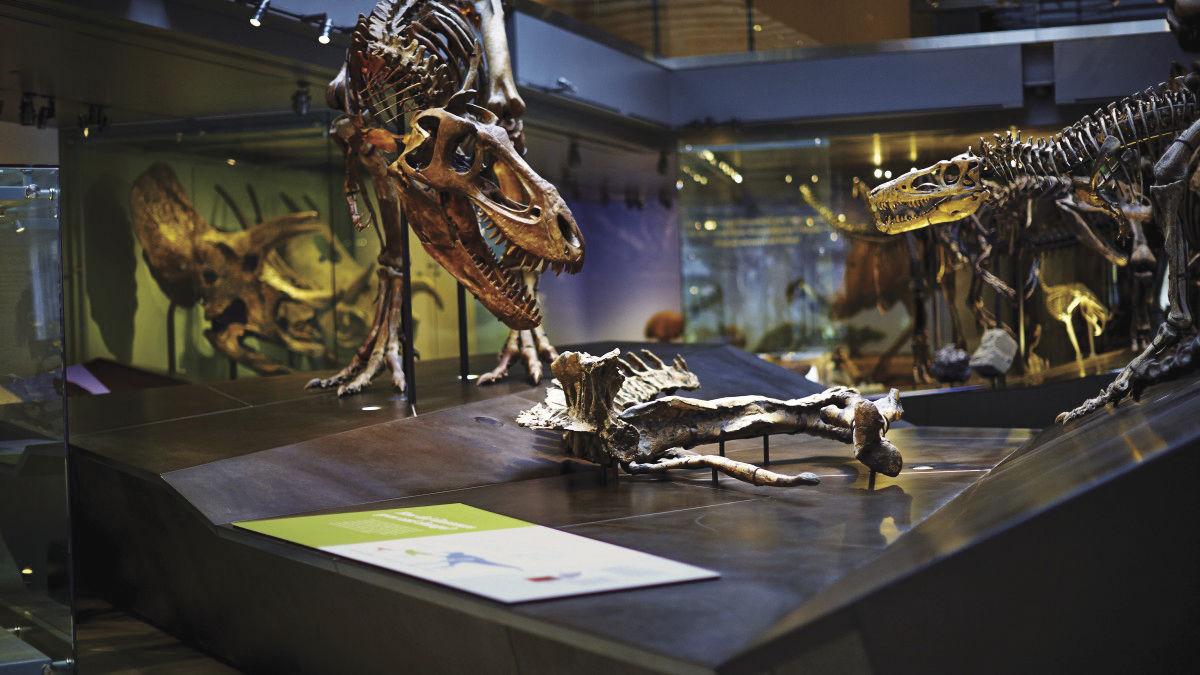 Over 40 Southern California museums will offer free admission on Jan. 25. 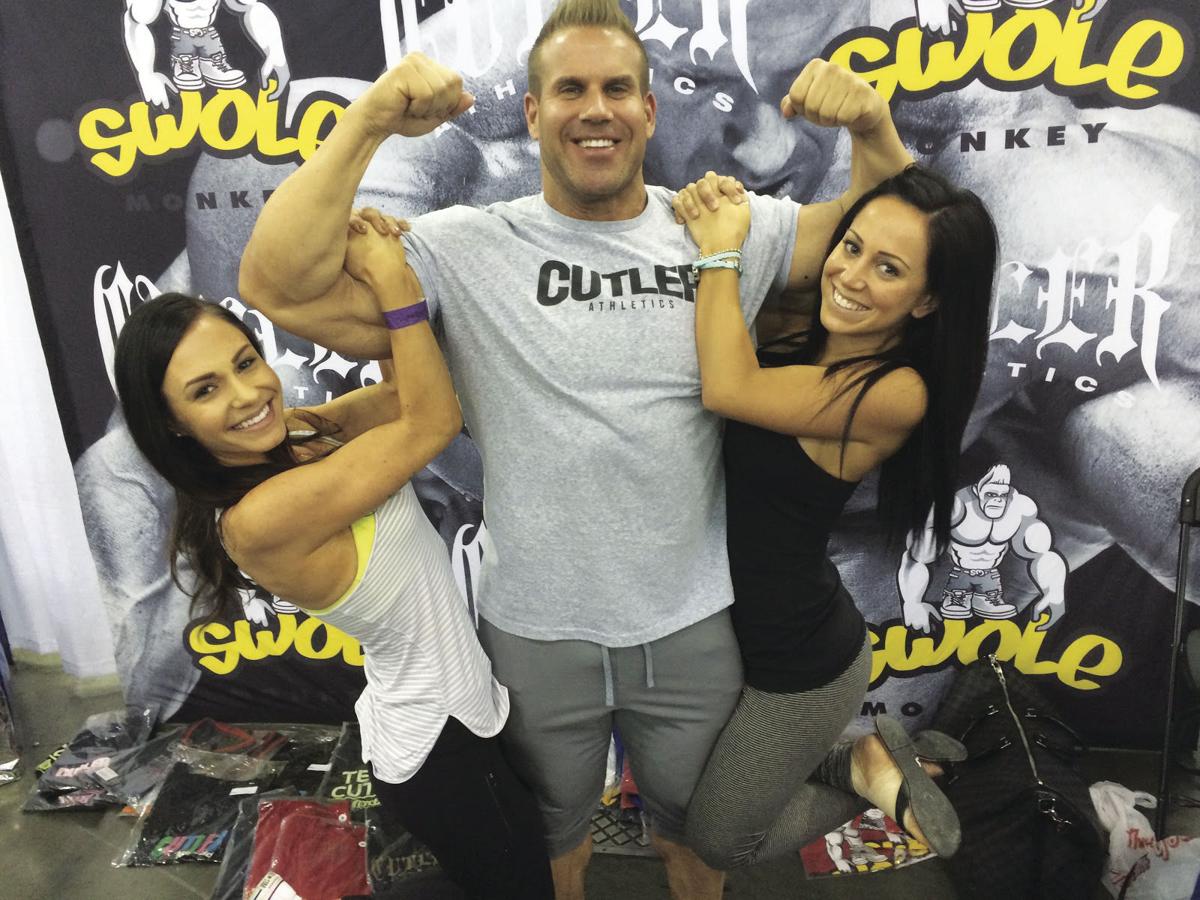 Over 40 Southern California museums will offer free admission on Jan. 25.

This week, we’re taking advantage of free museum day, getting fit at the LA Convention Center, attending a family-friendly opera at Occidental College, getting inked in Pasadena, taking a look back 100 years at a British exhibition at the Fowler Museum and watching a Greek tragedy — Western style — at the Getty Villa.

Over 40 Southern California museums will have free admission on Jan. 25. This offer is for general museum admission only and does not apply to specially ticketed exhibitions. Regular parking fees apply at each museum. Consult individual museum websites for hours, directions and other visitor information. Many of the museums on the list have free admission all the time, anyway, but there are bargains to be found, including The Autry, the Japanese American National Museum, Kidspace Children’s Museum, the Natural History Museum of Los Angeles County and the Skirball Cultural Center. You can find a complete list and further details at www.socalmuseums.org/free

The website also has information about the regular free days many museums offer.

The event features over 25 free competitions, workshops, appearances by top fitness celebrities and over 700 exhibits featuring the latest in fitness, diet, nutrition, strength and wellness products and services with show discounts and tons of free samples.

This event brings in thousands of fitness enthusiasts ranging from bodybuilders and power lifters to jiu-jitsu and karate participants, personal trainers, group exercise instructors, competitive athletes and even the weekend warrior.

Day passes are $30 and a weekend pass is $45. Go to Thefitexpo.com for more information and a ticket link.

“Puccini’s only comic opera, Gianni Schicchi tells story of the Donati family,” POP’s website says. “Once one of Florence’s most influential and rich families, they have fallen on hard times and their fate depends entirely on the will of Buoso Donati. When Buoso passes (spoiler alert) the fight is on. ‘Where there’s a will, there’s a way’ in this hilarious comedy.”

“L’enfant et les Sortilèges” (“The Child and the Spells”) is about a young boy who is sent to his room alone, after misbehaving. Much to his surprise, his toys, furniture and pets come alive to teach him a lesson about acting out.

The operas are sung in Italian and French with projected subtitles. Run time is a child-friendly 2 hours, 15 minutes.

The event will also include burlesque performances, an art gallery and performances by Freakshow Deluxe and Plomo the Magician.

Daily passes are $30 each and a weekend pass is $60. See www.goldenstatetattooexpo.com for more information and a ticket link.

It features 38 objects from the British Empire Exhibition of 1924–1925 that was staged outside of London to showcase Britain’s wealth and supremacy. The works on view were originally displayed in the Exhibition’s Nigerian Pavilion, which was part of “The Walled City” pavilions that were among its most popular attractions, according to the museum.

Among the key objects found, is a model of a royal altar from the Kingdom of Benin, ritual and prestige objects made by Yoruba, Igbo, Fulani and Kanuri artists and the doors to living quarters of African artists brought to demonstrate their skills to the Exhibition visitors.

“This glimpse back to a nearly 100-year-old exhibition offers intriguing insights into the British colonial enterprise,” the museum’s website said.

The exhibition is on display through March 8.

Admission is free. See www.fowler.ucla.edu/ for information on drop-offs and parking.

The Getty Villa, 17985 Pacific Coast Hwy., Pacific Palisades, will present a theatrical work, Jan. 24-26, that is a mash-up of Greek tragedy and California history.

“Elektra’s investigation of her father’s death leads to a tragic revenge plot against her mother,” getty.edu says. “This modern, feminist tale explores cycles of violence and control and features original songs, a mostly female ensemble, vintage puppetry and multimedia. The Rogue Artists Ensemble debuts a visual, emotional collage that asks how much can we truly control our fate.”

The work was written by Meghan Brown and directed by Sean Cawelti with songs by Z. Lupetin. Tickets are $7 and available at getty.edu

If you wish to view the Villa’s exhibits, admission is free, but a timed ticket is required. The Villa is open from 10 a.m. to 5 p.m. every day except Tuesday, when it is closed.