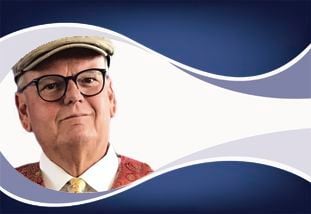 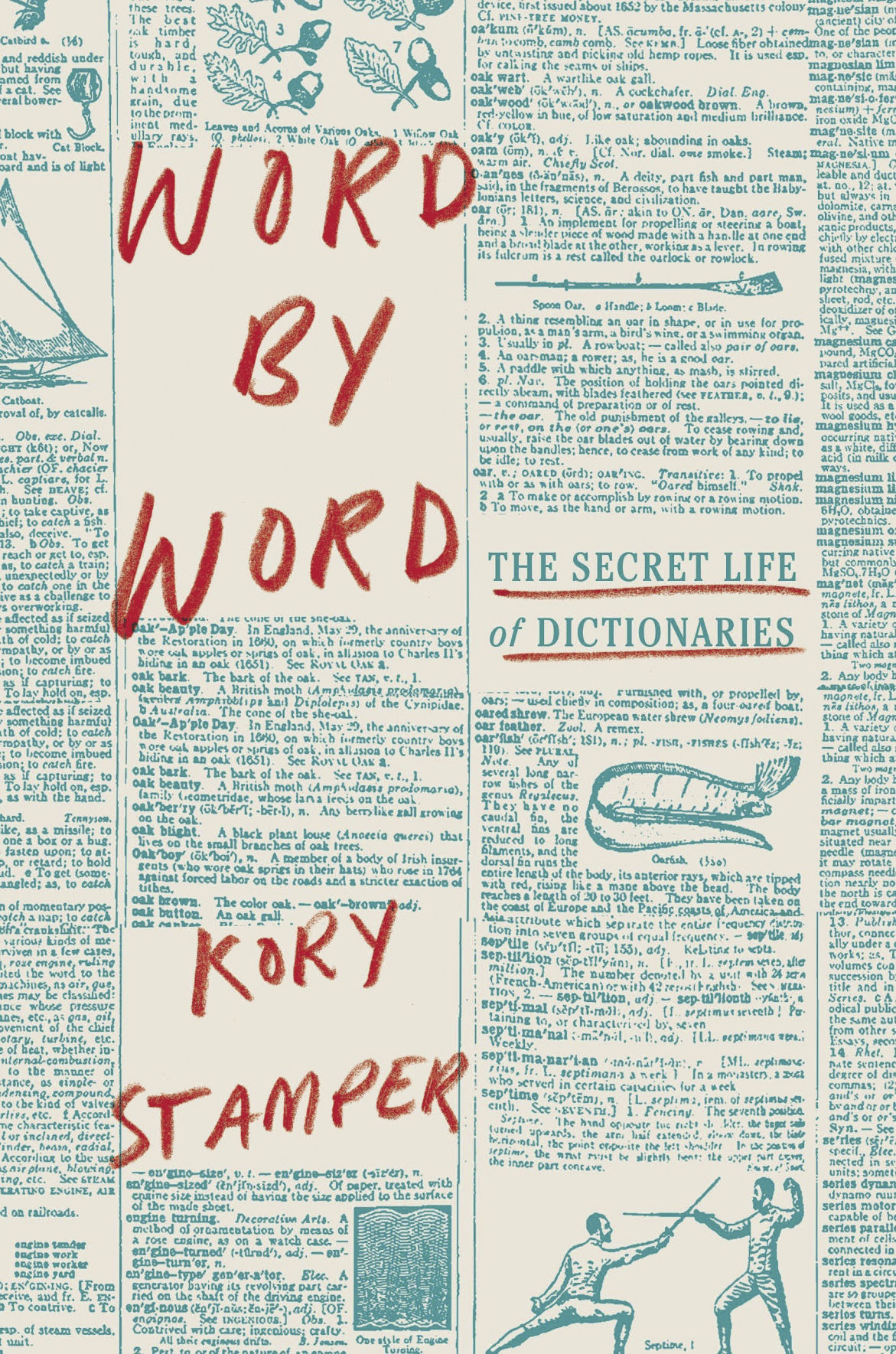 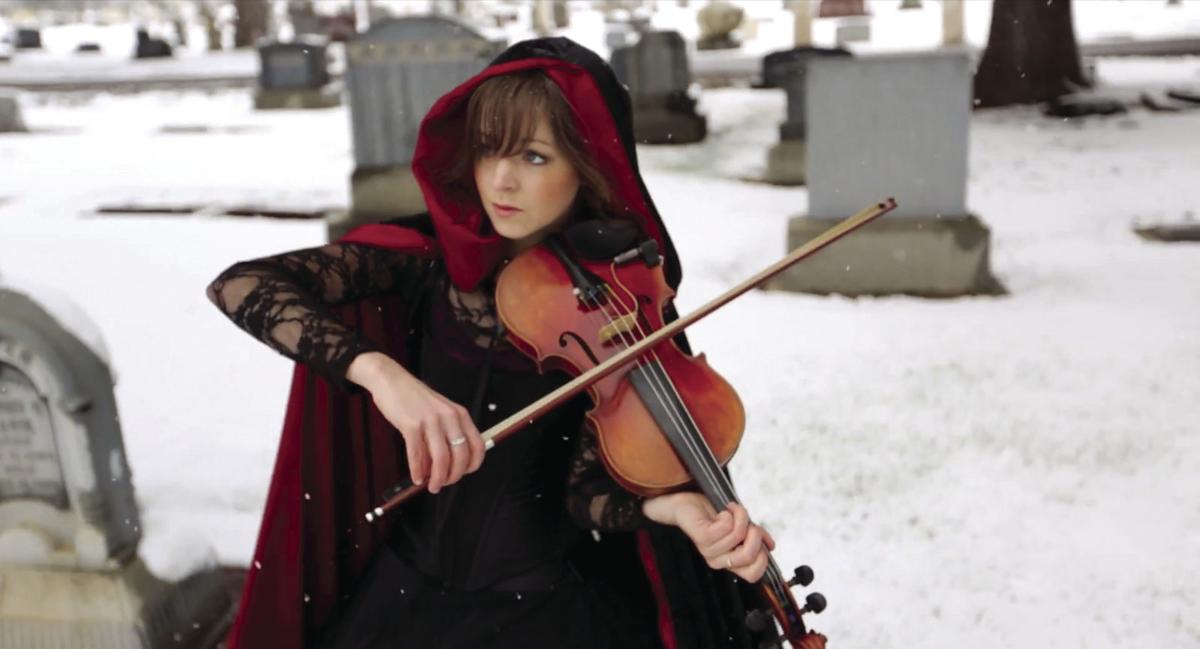 Lindsay Stirling’s “Phantom of the Opera” video is visually stunning, especially those clips of her playing in a cemetery.

Lindsay Stirling’s “Phantom of the Opera” video is visually stunning, especially those clips of her playing in a cemetery.

Measures to slow the Coronavirus means most public events are on hold for the short term. So, while we wait for the return to normalcy, this column will focus on things the virus cannot stop you from enjoying — books, TV shows, comics, graphic novels and other pop culture offerings.

Eoin Colfer, the author of the “Artemis Fowl” series aimed at young adults, has a fantasy adventure for the adult set — “High Fire.”

Set in the swamps of Louisiana, the story follows Everett “Squib” Moreau, a kind-hearted 15-year-old delinquent, a corrupt constable and a reclusive dragon seeking to live out his days away from the dangers of humans.

Squib witnesses the constable commit murder and in fleeing from the scene, blunders into the dragon’s cabin. The dragon, who has a fondness for Absolut vodka and the movie “Flashdance,” hires Squib to run errands.

The constable wants two things: To find and kill the person who witnessed the murder and to seduce Squib’s mom, the town beauty.

Colfer has crafted a fun, often laugh-out-loud, adventure. I recommend the audiobook version featuring the narration by Johnny Heller, who has perfected “good ol’ boy” delivery for this tall swamp tale.

“Word by Word: The Secret Life of Dictionaries by Kory Stamper.”

I never thought a book on how words got into a dictionary would be entertaining, but Stamper, a lexicographer for Merriam-Webster for over two decades, has written a book that is witty and fascinating.

It is an amazing story about which words are chosen to include and how to go about defining those words, given the complexities and eccentricities of English. Along the way, she shares unusual facts, such as the first use of OMG being in a letter written in 1917 by Winston Churchill, and some surprising controversies, such as the death threats received by Merriam-Webster staff over the definition of marriage.

You can find several videos on YouTube featuring Stamper explaining how various words, including some slang and swear words, came into being.

The Fade Out is set in 1948 and stars Charlie Parish, a Hollywood screenwriter suffering from post-traumatic stress disorder (PTSD) and fronting for his black-listed best friend. One morning after a bender, Charlie wakes up and finds himself next to a murdered starlet. As he sets out to find out what happened to the girl and he rebuilds his own memories of the night before, Charles runs into powerful studio bosses, hired goons, actors and actresses with dark secrets and assorted Hollywood riff-raff.

Brubaker’s story touches on a lot of the scandals of yesteryear, while Phillips’ artwork shows many of the sights of old Hollywood, such as the Angel’s Flight funicular running on Bunker Hill of old, and the classic Musso & Frank Grill, which is still around.

I love Brubaker’s work. He does such a great job creating flawed, but relatable characters who find themselves in impossible situations.

“The Fade Out” originally was published in 12 installments by Image Comics, a couple of years back. You can find the complete story in paperback.

My favorite show right now is “Murdoch Mysteries,” a Canadian show set in Toronto during the late 1890s and early 1900s. It’s about a detective, William Murdoch, who has a passion for bringing a scientific approach to police work. The show stars Yannick Bisson as Murdoch, Thomas Craig as Inspector Brackenreid, Jonny Harris as Constable George Crabtree and Helene Joy as Murdoch’s love interest, Dr. Julia Ogden, the city coroner.

The mysteries are cleverly crafted and the tone of the show is usually light. The cast has dramatic chops and comedic timing. Craig’s character, Brackenreid, is an old school cop with the motto of “follow the money.” Harris’ character, Crabtree, provides much of the comic relief. Crabtree also has an amazing knack of falling into relationships with beautiful, smart, ambitious women.

The show, based on the novels of Maureen Jennings, recently passed the 200th episode mark and, given its immense popularity, is showing no signs of ending anytime soon.

The show is available on Acorn TV, which I get for $5 a month through my Amazon Prime, subscription. In addition, Acorn has three Murdoch TV movies that were made before the series debuted. The movies star Peter Outerbridge as Murdoch and Keeley Hawes as Julia Ogden. The movies are much darker in tone and more closely aligned with Jennings’ novels.

Also available through Amazon Prime is Jonny Harris’ own show, “Still Standing.” In that show, Harris visits Canadian towns that have been hit hard economically, but, as the show title says, are still standing. In each show, Harris interviews people about their town’s fortunes, how they are getting by and how they entertain themselves. Harris then incorporates those interviews into a stand-up comedy routine for each town. The show works because of Harris’ charm and humor.

Cheap Trick X 2. There’s a couple of great covers of Cheap Trick’s “I Want You to Want Me.” The first is from the School of Rock, featuring a solid female vocal and nice lead guitar work. The second is an acoustic version by Puddles Pity Party, the 6-foot-8 clown persona of Mike Geier. This version brings out the yearning of the song’s lyrics.

Violinist Lindsay Stirling’s “Beauty and the Beast” medley and the “Phantom of the Opera” medley: Stirling is one of those people who carved out her own career instead of caving into demands from the entertainment world that she chose between either being a musician or dancer. The Phantom video is visually stunning, especially those clips of her playing in a snow-covered cemetery and those of her playing in an empty opera house. The “Beauty and the Beast” video is humorous. I love the eye rolls of the women during the Gaston section as Stirling’s male crew engaged in manly tomfoolery.

Well, that’s it for now. If you have recommendations on books, shows, etc., please send them to james.skeen@sbcglobal.net and I might include them in a future column. Include a first name and a last initial so I can give you credit.