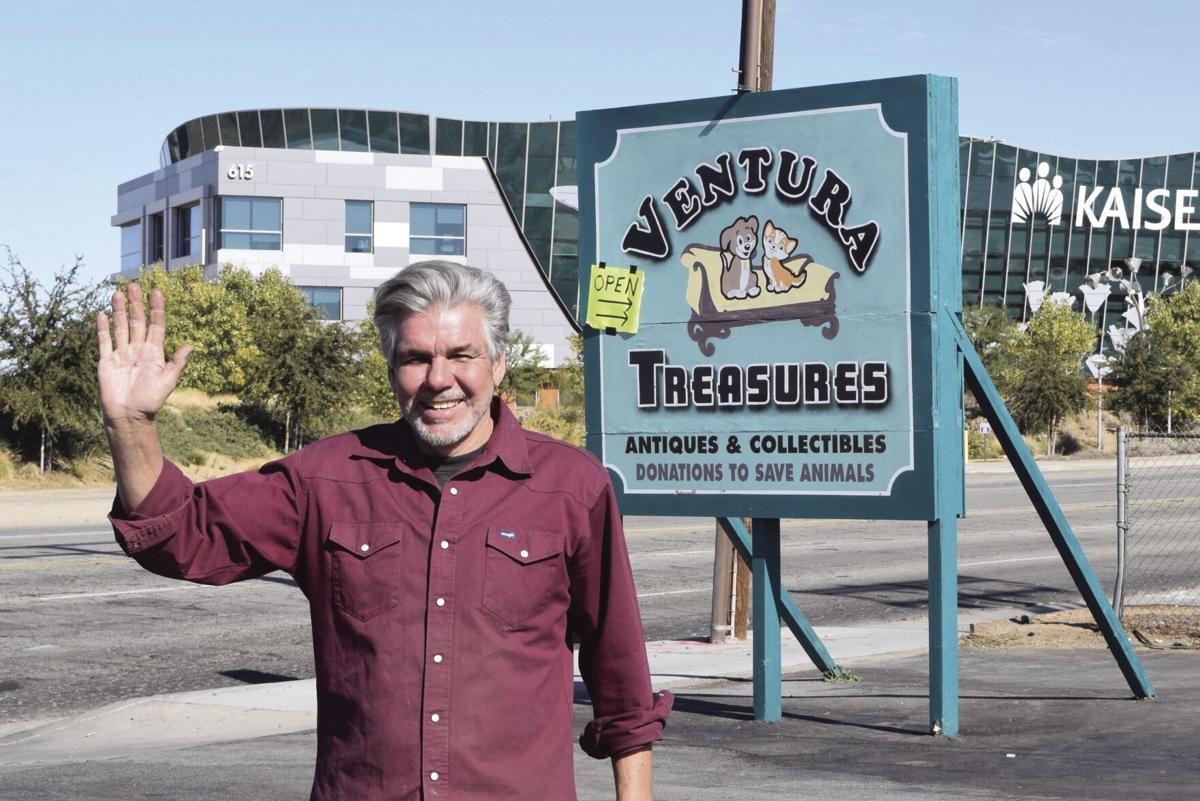 Ruben MacBlue went from covering LA’s rock bands for his magazine, to rescuing animals in the Antelope Valley. 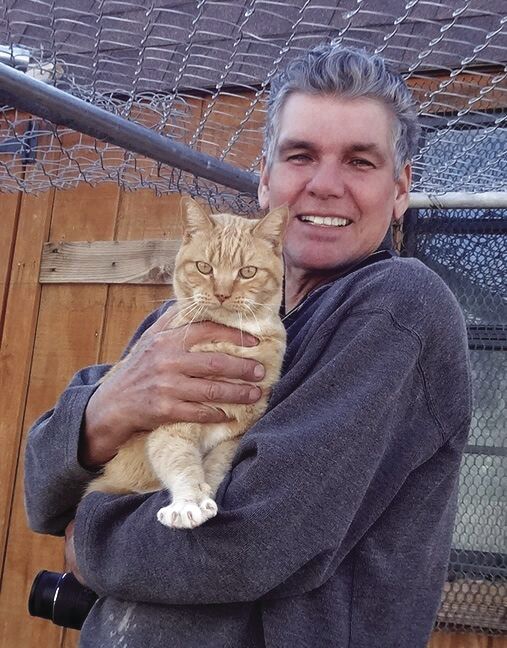 Ruben MacBlue went from covering LA’s rock bands for his magazine, to rescuing animals in the Antelope Valley.

Along with the rock stars and musicians of lore, I have an equal fascination with those behind the scenes — people like Ruben MacBlue.

He was the publisher and editor of Rock City News, a pillar of LA Rock journalism in the 1980s and ’90s. Since retiring, he operates Save-A-Life animal rescue in the Antelope Valley.

Jesse Davidson: How did Rock City News come into existence?

Ruben MacBlue: I stared in 1983 with Scratch Magazine and that came out every week in Hollywood. It featured all the celebrities of the old punk rock scene. That went for about three years and then we switched to LA Rocks. That went for one year and then we switched Rock City News. Basically, I walked around every night with a camera taking pictures of all the bands in all of the clubs every night for 25 years. We were the first magazine to cover almost every rock band that came out of LA for two decades. Including Guns N’ Roses, who were the biggest. We did four cover stories with them before they got signed. Of course, after they got signed, they were in a different ball park (laughs). I had my own dark room, developed all of my own pictures. I still have all of the old photos and magazines. Hopefully someday, I’ll have time to dig them out.

JD: Wow, that’s incredible. I hope so because people really cherish documents from that era of rock.

RMB: Yeah I’m hoping. I’ve been wanting to write a book. I need to dig out all my old issues and negatives to get the book started. I retired and moved out to the Antelope Valley. I took over a cat rescue called Save-A-Life out here and I live on a 10-acre ranch with over 100 cats. We rescue and adopt them out. It’s pretty much a full-time job.

JD: We need more people doing that kind of work out here. Thank you for doing it.

RMB: Thank you. We’re trying to do the best we can. I think animal control could do more but they don’t. It’s kind of up to local organizations to do it.

JD: That’s the same attitude of how local rock magazines start. The music scene needs more attention so I’m going to create this thing and put it out there. This organization sounds like it has that DIY spirit.

RMB: Right and that’s exactly how I started my magazine. I saw a big music scene happening and there wasn’t enough coverage for it.

JD: When you first arrived in LA, how exactly did you connect yourself to the rock scene? Was it just through hanging out at shows?

RMB: Yeah I just slowly got involved in the scene. I was living in a little house in Laurel Canyon and I became friends with Hunt and Tony Sales who were the bassist and drummer for Iggy Pop. Iggy used to come over to our house and basically lived on our couch. I was his chauffeur (laughs).

RMB: I’ll tell you about Iggy. One time, he was coming up to our house and he rented a convertible for a company called “Rent-A-Wreck.” He rented an old convertible and side-swiped about 20 cars on the way up the hill.

RMB: (Laughs) And the police were looking for him. Finally, they took away his driver’s license and he couldn’t drive anymore after that. That’s when I became his chauffeur and would drive him around everyday.

JD: That’s awesome. That whole story reminds me, in working in the music scene, I couldn’t imagine doing anything else. It’s like living a pirate’s life in a way.

RMB: Yeah. But then, after I did it for 25 years, the music scene started to slow down. I retired and moved out to the Antelope Valley on this ranch. When I did, I met up a veterinarian named Dr. Gay Nadich, who goes by Allegra. She helped me take care of all the cats. She also bought a building in Lancaster called “Ben’s Corner” and we decided, “Hey, let’s start an antique store!” So we did and called it Ventura Treasures and that’s where I’m at today. She has a rescue called Community Effort Animal Rescue and she also has High Desert Animal Hospital. Together, were helping animals and using the store to raise money and attention.

JD: Besides the store, is there another way to support Save-A-Life?

RMB: We definitely need all the cat food we can get. You can visit our page at Save-A-Life.org

If you need to adopt a cat, we have them and also, we have dogs and horses.