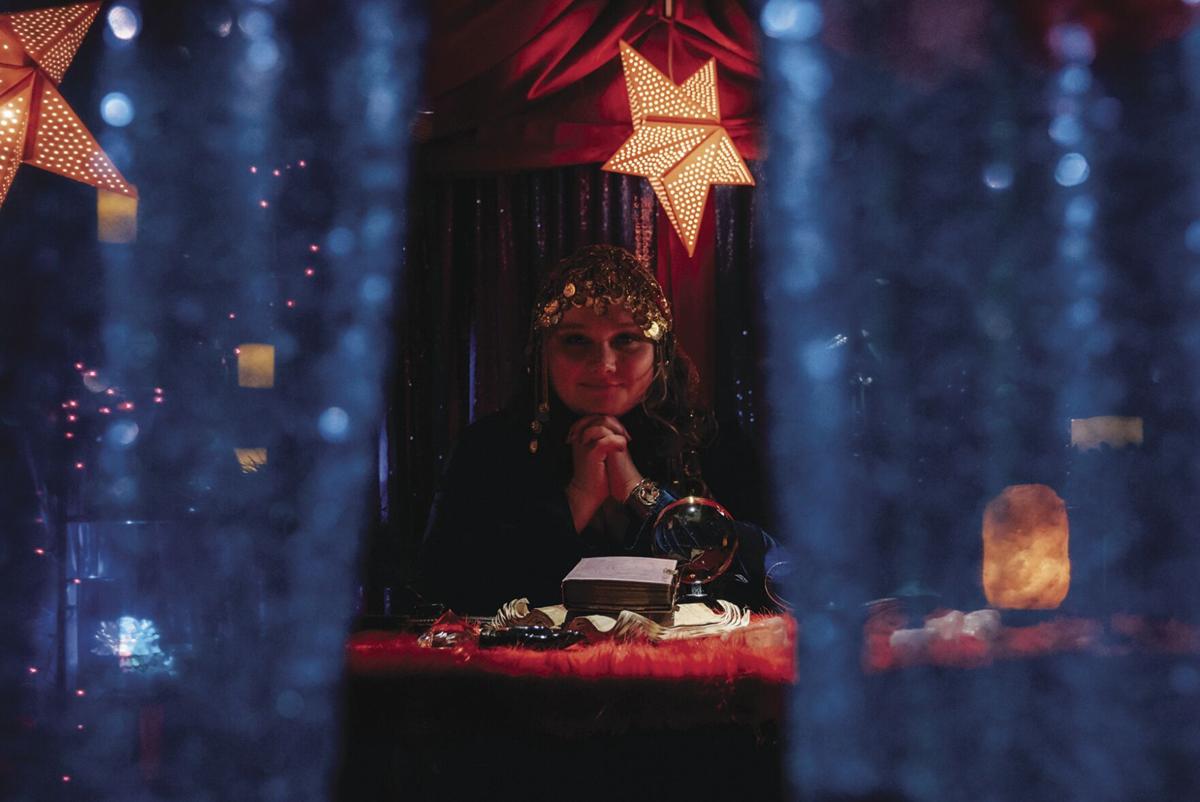 This image released by Sony Pictures Classics shows Danielle Macdonald in a scene from “French Exit.” 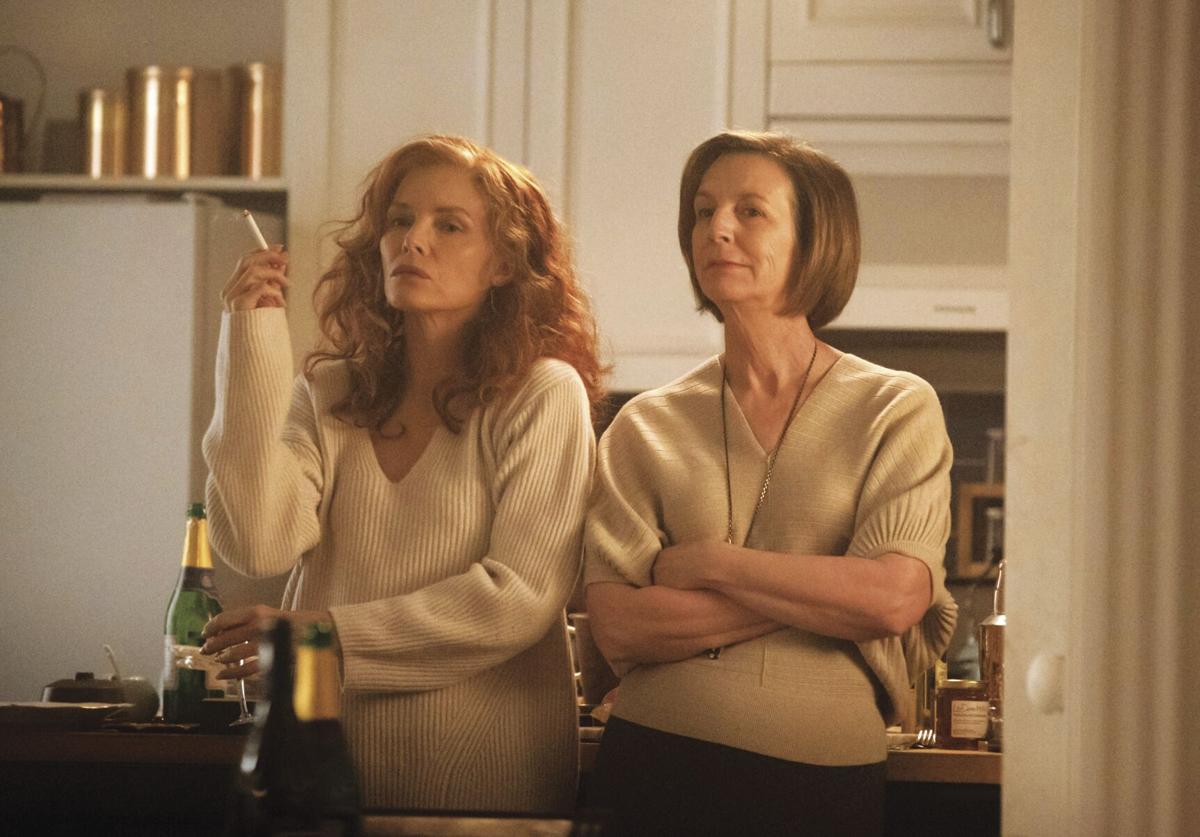 This image released by Sony Pictures Classics shows Michelle Pfeiffer (left) and Susan Coyne in a scene from "French Exit."

This image released by Sony Pictures Classics shows Danielle Macdonald in a scene from “French Exit.”

This image released by Sony Pictures Classics shows Michelle Pfeiffer (left) and Susan Coyne in a scene from "French Exit."

Is there any living actor better at the disdainful eye roll than Michelle Pfeiffer? Her latest turn in “French Exit” should end all debate on the matter. The film itself is a bit of an odd duckling. It’s arch, cold and self-consciously contrived, works more often than it doesn’t. Pfeiffer is flawless in her most delicious performance in years as a New York society woman who has, much to her aloof annoyance, run out of money.

Pfeiffer’s Frances Price is a dying breed, literally and figuratively, a refined and caustic socialite who Slim Aarons probably photographed a few times over the years. She’s the kind who would never lower herself to something as uncouth as a certain reality show franchise. Even the word socialite is probably vile to someone like Frances. She’s been coasting through her own life in the 12 years since her husband’s death. And now she’s found herself living out a cliché she wasn’t prepared for: Her money is so old, it’s gone.

She’d planned to die before it ran out, she says, but then she just kept on living. Now broke, she has no choice but to quietly sell everything for cash and flee on a transatlantic crossing to a friend’s luxurious apartment in Paris with her dilettante son Malcolm (Lucas Hedges) and striking black cat, Small Frank, in tow. It’s unclear how Hedges ended up as a crossing companion to older female relatives in two movies this year (including opposite Meryl Streep in “Let Them All Talk”) but it’s a role he wears comfortably. And Malcolm and Frances are a more eccentric bunch: They drink martinis, wine and champagne all day every day, they go to leisurely lunches, they over enunciate their consonants and use contractions sparingly and denim does not seem to be in their vocabulary or their wardrobes.

And there’s an even quirkier ensemble that comes together in Paris: The deadpan psychic (played amusingly by Danielle Macdonald) who has an uncanny knack for predicting deaths of which there are more than you’d think on a standard cruise ship; The earnest widow (Valerie Mahaffey) around the block who sets out to befriend Frances after years of worshiping her from afar; A private detective played by Isaac De Bankolé; Malcolm’s girlfriend (Imogen Poots) who he left behind in New York. But this is no mere Whit Stillman/Wes Anderson homage. No, it’s much weirder than that. The cat, for one, is (probably) Frances’ dead husband Frank reincarnated. And yes, Small Frank is voiced by Tracy Letts.

“French Exit” is a collaboration between director Azazel Jacobs and author Patrick deWitt, who adapted his own novel for the screen.

As I mentioned previously, it doesn’t always work, but the writing is sharp, the performers top-notch and the set designs achingly beautiful. And how can you quibble too much with a film that is such a wonderful showcase for Pfeiffer?

There is unambiguous joy in watching her wage and win a silent battle with a snobby French waiter (her weapons include spray perfume and a lighter), sure, but there are subtle moments too. Frances is not just a one note rich lady and somewhere within all the artifice and pretention, there is a surprisingly moving tale about living while knowing that death is imminent.

“French Exit,” a Sony Pictures Classics release in theaters Friday, is rated R by the Motion Picture Association of America for language and sexual references. Running time: 110 minutes. Three stars out of four.