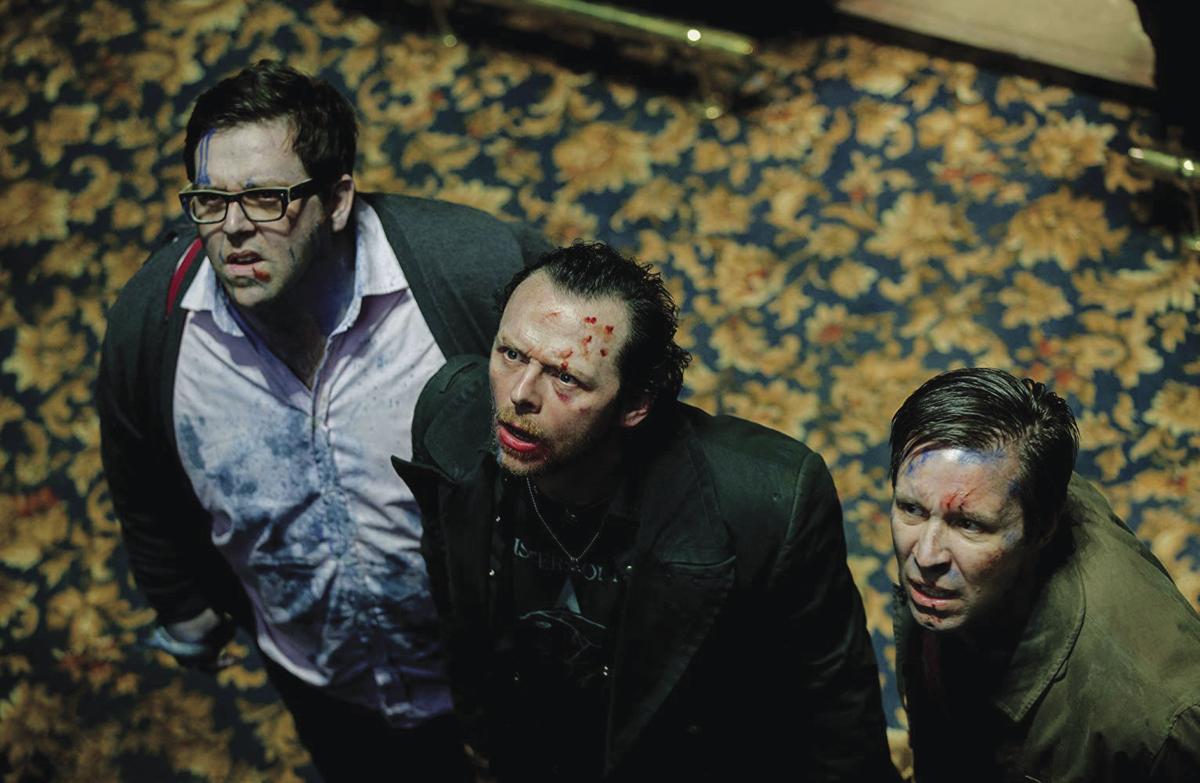 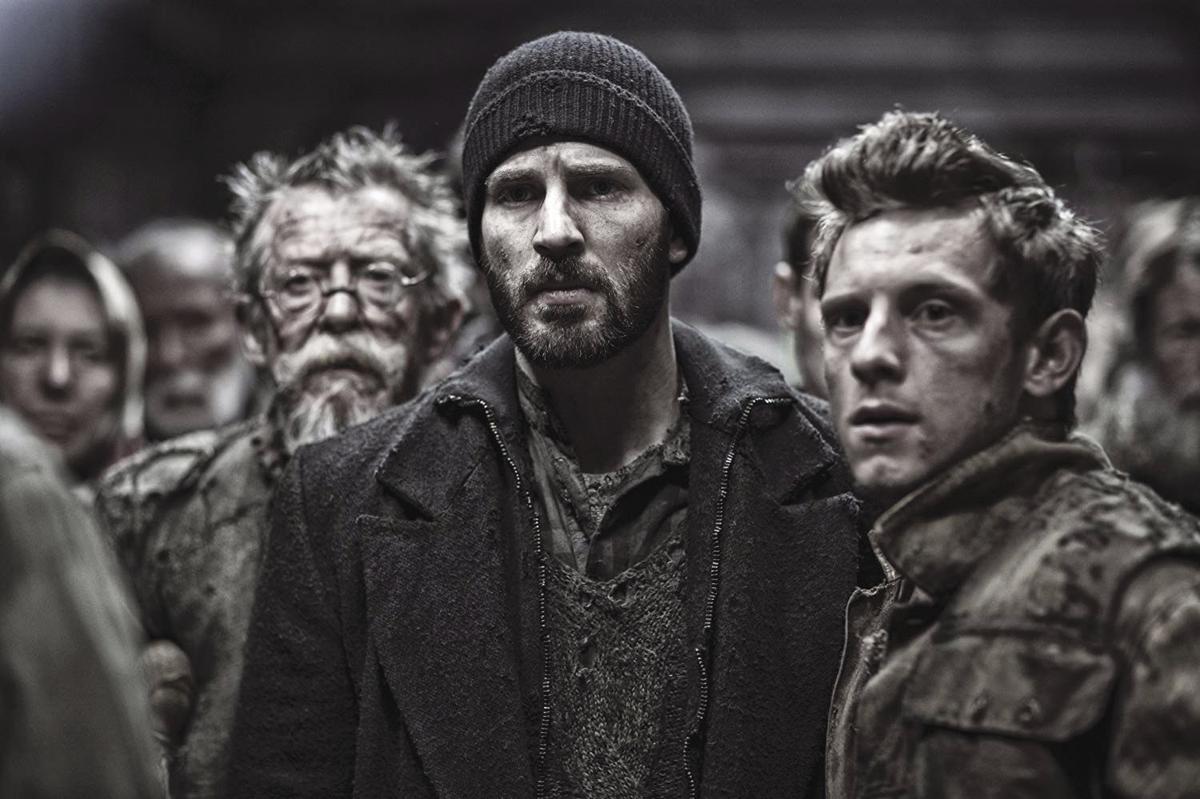 With movie theaters closed for the time being because of the COVID-19 pandemic, there are numerous streaming options for film buffs to get their cinematic fix, as people remain home, engaging in social distancing.

Subscription options like Netflix, Disney+, Hulu and free ones like Kanopy, offer a variety of films for your viewing pleasure. These options and more are available through digital media players such as Roku, Amazon Fire, Google Chromecast, Apple TV or Internet-enabled TVs.

Netflix and Hulu are offering new subscribers a free 30-day trial. Disney+ has a seven-day free trial for new subscribers. Kanopy is available for free through the Los Angeles County Public Library but it requires an active library card.

Amazon Prime has theatrical releases and original content for $12.99 a month. You can also rent movies à la carte.

Vudu also offers movie fans the opportunity to rent or purchase digital copies of movies. In fact, it has all nine movies of the Star Wars Skywalker Saga for $99.

So, what to watch? Here are some options:

The series is packed with interesting characters and witty, quotable dialogue.

“Shaun of the Dead,” is a romantic comedy with zombies that stars Pegg as a loser with a dead-end job in London, who has to prove himself to his girlfriend when their city is taken over by zombies.

The individual films are available to rent on Amazon Prime or Vudu.

It appears Netflix subscribers have the COVID-19 pandemic on their minds.

The most popular searches on the streaming service include “Outbreak,” the 1995 film directed by Wolfgang Petersen, based on author Richard Preston’s non-fiction book “The Hot Zone,” about the first outbreaks of Ebola in Africa,

Viewers also searched for “Pandemic: How to Prevent an Outbreak,” a six-part 2020 docuseries about the people on the front lines of the battle against influenza and their efforts to stop the next global outbreak.

If you are looking for something to take your mind off COVID-19, consider streaming the first three seasons of “The Good Place.” The light-hearted NBC comedy rife with life lessons, ended its four-season run in January.

The show features Kristen Bell as Eleanor Shellstrop, a woman who arrives in the afterlife where she is welcomed by Ted Danson, who stars as Michael, the architect of her new home.

Eleanor thinks she was placed there by mistake and works to become a better person with the assistance of Chidi Anagonye (William Jackson Harper). The series created by Michael Shur (“The Office” and “Parks and Recreation”) features quirky characters and snappy dialogue.

You can watch the first three seasons on Netflix, then head to NBC.com for the final season.

The film stars Chris Evans, Song Kang-ho and Ed Harris, among Earth’s last few thousand survivors stuck on a train that never stops moving as it circles the frozen globe. The film touches on class — your status determines where you are on the train — and climate change. The frozen Earth is a man-made disaster.

Disney recently added “Frozen II” to the Disney+ line-up. The 2019 animated feature brings favorite characters such as Elsa, Anna and Olaf to your television set for unlimited viewings.

Subscribers can also watch Pixar animated features including the excellent “Coco,” all four “Toy Story” features or “Inside Out.”

The first eight films of the Star Wars Skywalker saga are available on Disney+ now.  “Star Wars: The Rise of Skywalker” is expected to be added sometime this year.

The excellent Kanopy offers an eclectic collection of movies and documentaries. You can also access The Great Courses with subjects ranging from history to humanities and sciences to skills.

Kanopy limits users to 10 free movies a month (based on the allocation provided by the L.A. County Library).

The list of newly added films includes “The Tomorrow Man,” a 2019 film starring John Lithgow as a man who spends his life preparing for a disaster that may never come.

The 2016 award-winning film “Hunt For the Wilderpeople” by Academy Award-winning director Taika Waititi is a touching coming-of-age film about family that stars Julian Dennison as an orphan and Sam Neill as the cantankerous foster uncle.