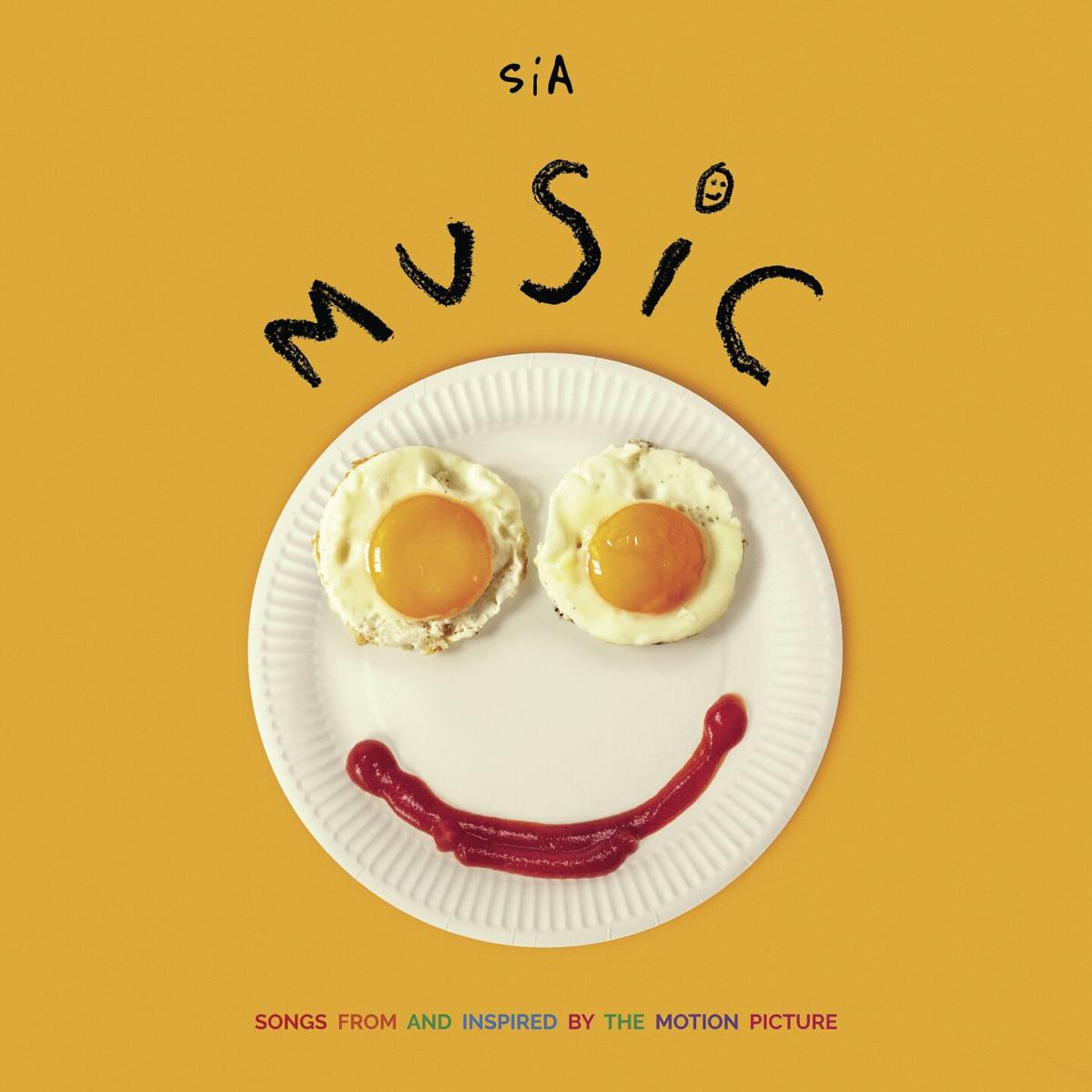 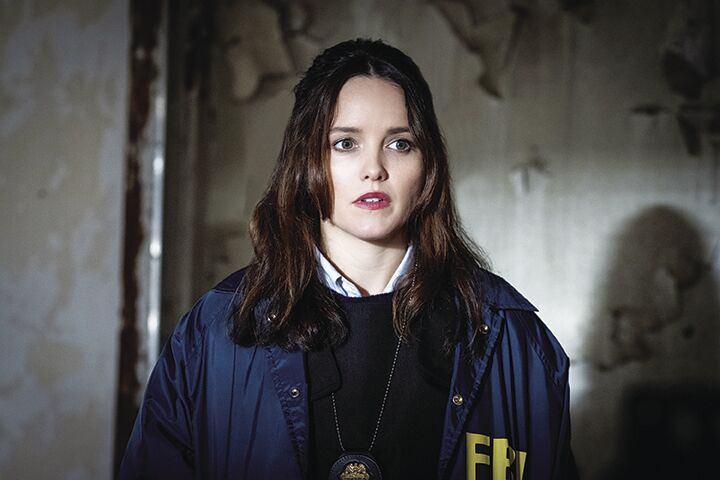 This image released by CBS shows Rebecca Breeds in the title role, of “Clarice” premiering Thursday on CBS.

This image released by CBS shows Rebecca Breeds in the title role, of “Clarice” premiering Thursday on CBS.

• Golden Globes and Screen Actors Guild Awards nominations might normally send moviegoers to theaters to see some of the top films. But this year, many of the leading nominees — among them “Ma Rainey’s Black Bottom,” “One Night in Miami,” “The Trial of the Chicago 7” — are already streaming. One nominee, “Judas and the Black Messiah,” arrives on HBO Max (as well as in theaters) on Friday. The film, directed by Shaka King, stars Daniel Kaluuya as Black Panthers chairman Fred Hampton and Lakeith Stanfield, as the FBI informant who infiltrated the group in the 1960s. Kaluuya was nominated by both the actors guild and the Globes.

• Kristen Wiig and Annie Mumolo’s last writing partnership turned out pretty well. Almost a decade after the Oscar-nominated “Bridesmaids,” Wiig and Mumolo’s long-awaited follow-up, “Barb and Star Go to Vista Del Mar,”  finally arrives, debuting Friday for digital rental. (It was originally been planned for theaters last summer.) The two wrote and star in a vacation romp about two Midwest friends on a trip to Florida.

• Monday marks the centennial of Lana Turner, the sultry, oft-mythologized 1940s and ‘50s movie goddess, and both Turner Classic Movies and the Criterion Channel are doing their best to celebrate it. TCM will air 12 of her movies on Monday — including “The Postman Always Rings Twice,” “The Bad and the Beautiful” and “Ziegfeld Girl” — while Criterion will host three of her films on its streaming service.

Sia’s Golden Globe-nominated directorial debut, “Music,” will be accompanied with a 14-track album. “Music – Songs from and Inspired by the Motion Picture” will be released Friday. It’s inspired by her film starring Leslie Odom Jr. Maddie Ziegler and Kate Hudson, who earned a Golden Globe nod for her performance. Sia briefly appears in the film and the album is her eighth studio release.

• It’s been seven years since Robin Thicke has released a new album. He returns with “On Earth, and in Heaven” on Friday, a project coming after Thicke lost his father, actor Alan Thicke, and his musical mentor, Andre Harrell. The album even features “Take Me Higher,” a song Thicke and frequent collaborator Pharrell first worked on eight years ago, finishing it for the album.

• Before the members of Florida Georgia Line release solo efforts, they will drop their fifth album on Friday. “Life Rolls On,” which includes 16 tracks, was mainly recorded in the Bahamas. Brian “BK” Kelley and Tyler Hubbard co-wrote 13 of the tracks, and some famous folks helped with songwriting, too, including Kane Brown, Ryan Tedder, Ester Dean and Priscilla Renea.

• In 1976, a Los Angeles Los Angeles County Museum of Art exhibit detailed the contributions of Black artists in 19th and 20th century America with more than 200 works. “Black Art: In the Absence of Light” examines the influence that the exhibit, which traveled to other US major cities, had on generations of African American artists. Among the visual artists showcased are Kerry James Marshall, Faith Ringgold, Amy Sherald and Carrie Mae Weems. The HBO documentary airs 6 p.m., Tuesday.

• “Silence of the Lambs” is three decades in the rearview mirror, but only a year has passed as CBS’ “Clarice” picks up the story of FBI Agent Clarice Starling. It’s 1993 and Starling, played by Rebecca Breeds, is back in the field after ending a serial killer’s reign of terror — and her life as well as her work are the drama’s focus. As co-creator Jenny Lumet said of the role that earned Jodie Foster an Oscar, “Clarice has a depth and a mystery that we haven’t examined yet.” The series begins 7 p.m., Thursday.

• Kevin James goes from mall cop to NASCAR crew chief in the Netflix comedy series “The Crew,” debuting Monday, Feb. 15. The owner of the Bobby Spencer Racing team decides to hand the reins over to his daughter (played by Jillian Mueller), and that means trouble for James and his crew. The new boss wants to modernize the team, which includes the revolutionary idea of putting a woman behind the wheel. Bruce McGill guest stars as Bobby.