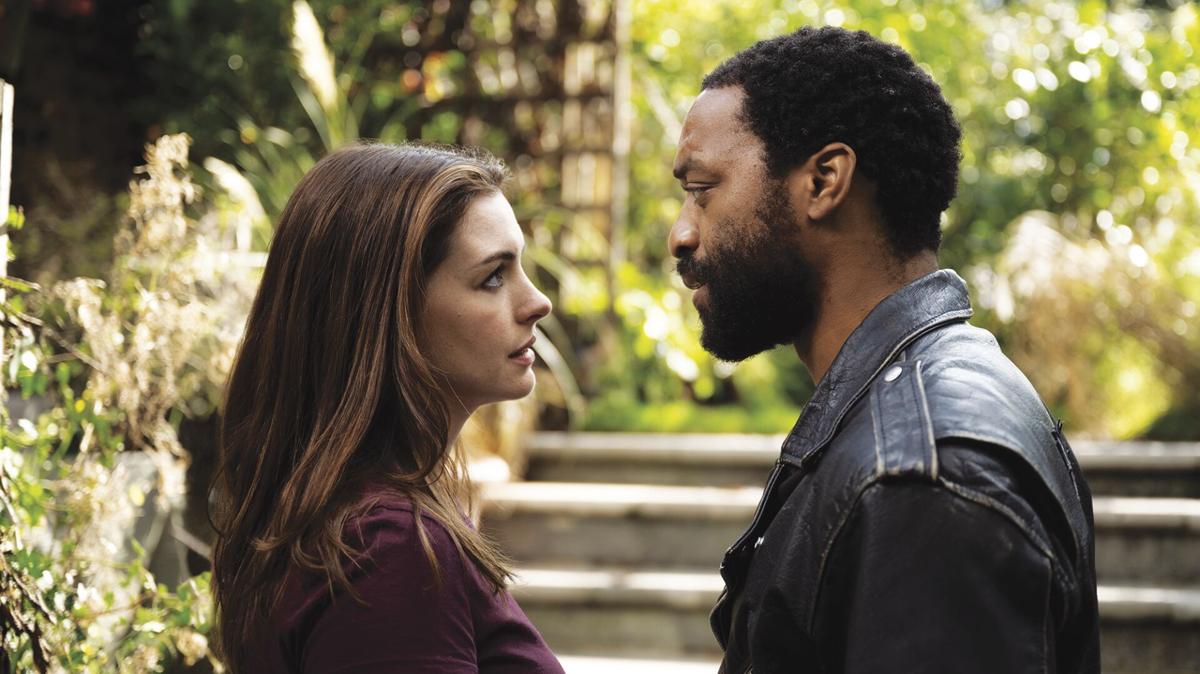 This image released by HBO Max shows Anne Hathaway and Chiwetel Ejiofor in a scene from “Lockdown.” 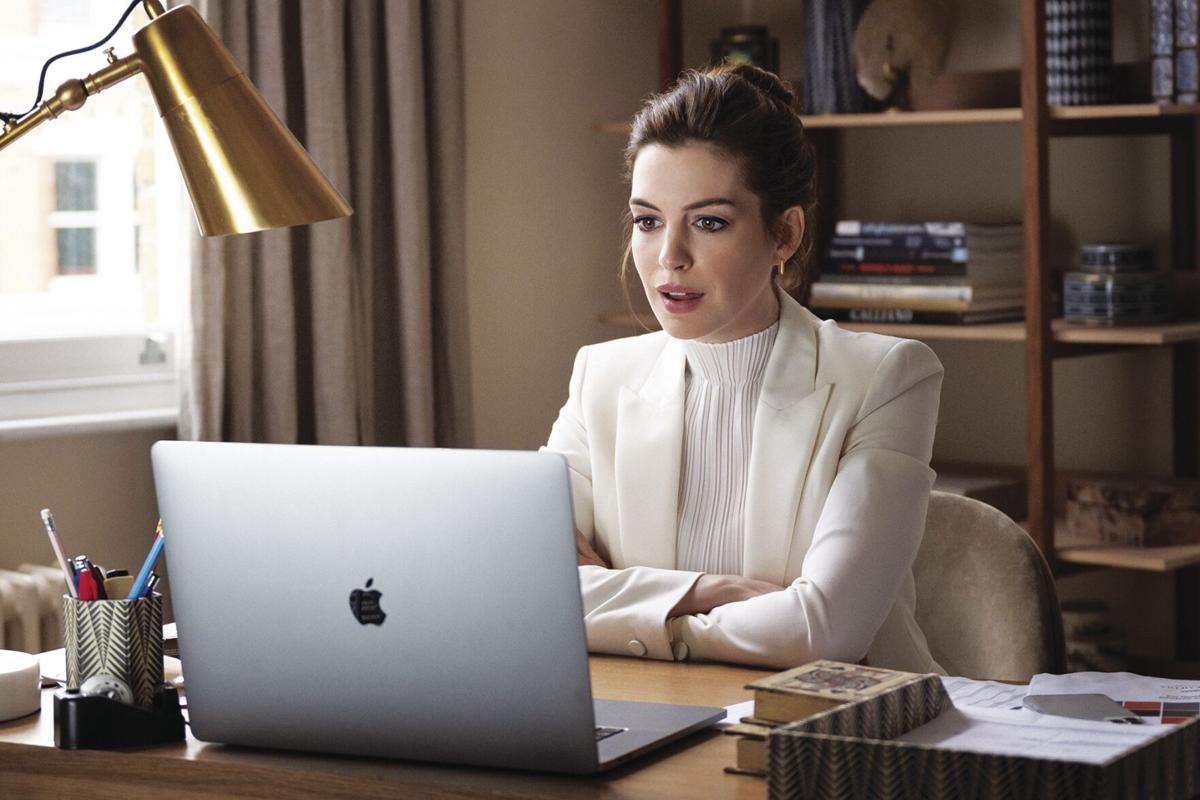 This image released by HBO Max shows Anne Hathaway in a scene from “Lockdown.”

This image released by HBO Max shows Anne Hathaway and Chiwetel Ejiofor in a scene from “Lockdown.”

This image released by HBO Max shows Anne Hathaway in a scene from “Lockdown.”

Doug Liman’s “Locked Down,” one of the first and most ambitious films to be conceived and shot during the pandemic, is, like our own quarantine experiences, erratic, a little absurd and sporadically delightful.

Unlike our time in quarantine, it has Chiwetel Ejiofor and Anne Hathaway. This, not a small difference, is crucial in “Locked Down,” an energetic romantic comedy-slash-heist movie that makes a game entry into the emerging genre of COVID-19 movies. Liman, the director of “Mr. and Mrs. Smith,” “The Edge of Tomorrow” and “The Bourne Identity,” has always, in a movie world of lumbering, oxygen-depleted action films, had a knack for more agile and playful films that give A-list performers ample room to breathe.

That serves “Locked Down” well, with Hathaway and (especially) Ejiofor making a charming pair, even as they play a couple that, just before lockdown began, have had it with each other. The script is by Steven Knight (“Eastern Promises,” “Peaky Blinders”), who penned an early breakout for Ejiofor in the very good, London-set “Dirty Pretty Things.” Knight wrote “Locked Down,” which debuted Thursday on HBO Max, in July, and by September, they were filming in London with COVID on-set protocols — mainly shooting in a townhouse, on empty city streets and a culminating scene at Harrods. That things build to a semi-ridiculous heist is fitting; the whole movie feels stolen.

It also feels very March-April 2020. There are pajama pants, baking plans and Zoom calls (Ben Stiller, Ben Kingsley and Mindy Kaling make remote cameos playing characters seen only through the computer screen). “Locked Down” points to one problem of pandemic movies: So much has changed so fast that some of the novelties of last spring now feel dated and stale.

But seeing two terrific performers like Ejiofor and Hathaway in such circumstances lends them a far less familiar glamour. Knight’s lively and verbose script (he also wrote the even-more-confined “Locke”) gives the actors a kind of quarantine-screwball atmosphere rich in claustrophobia and shut-in frustration. The experience is causing Linda (Hathaway) and Paxton (Ejiofor) to doubt much in their lives. Linda, who has initiated the break-up, runs the London division of a global corporation. After being ordered to fire her staff by Zoom, she begins to question her career. Paxton’s never got going. A biker and poet who occasionally reads to his locked-down block from the middle of the street, he’s never risen above delivery man, his record tarnished by a long-ago crime.

For a while, they’re both monologuing around the house in between video conference confessions, but their existential distress eventually syncs up, and “Locked Down” — like someone finally settling into a pandemic rhythm — takes shape.

“Locked Down” is inevitably, and intentionally, of the moment. But I hope some of its off-the-cuff spirit lasts after the pandemic. So much Hollywood movie-making is laboriously preordained. The largest studios have release calendars planned out years in advance. Little is spontaneous and, as a consequence, films that feel connected to their time are hard to find at the studio level. Hopefully the COVID-made movie is soon a relic, but its fleet-footedness sticks around.

“Locked Down,” a Warner Bros. release, is rated R by the Motion Picture Association of America for language throughout and some drug material. Running time: 118 minutes. Three stars out of four.