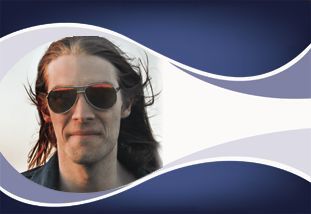 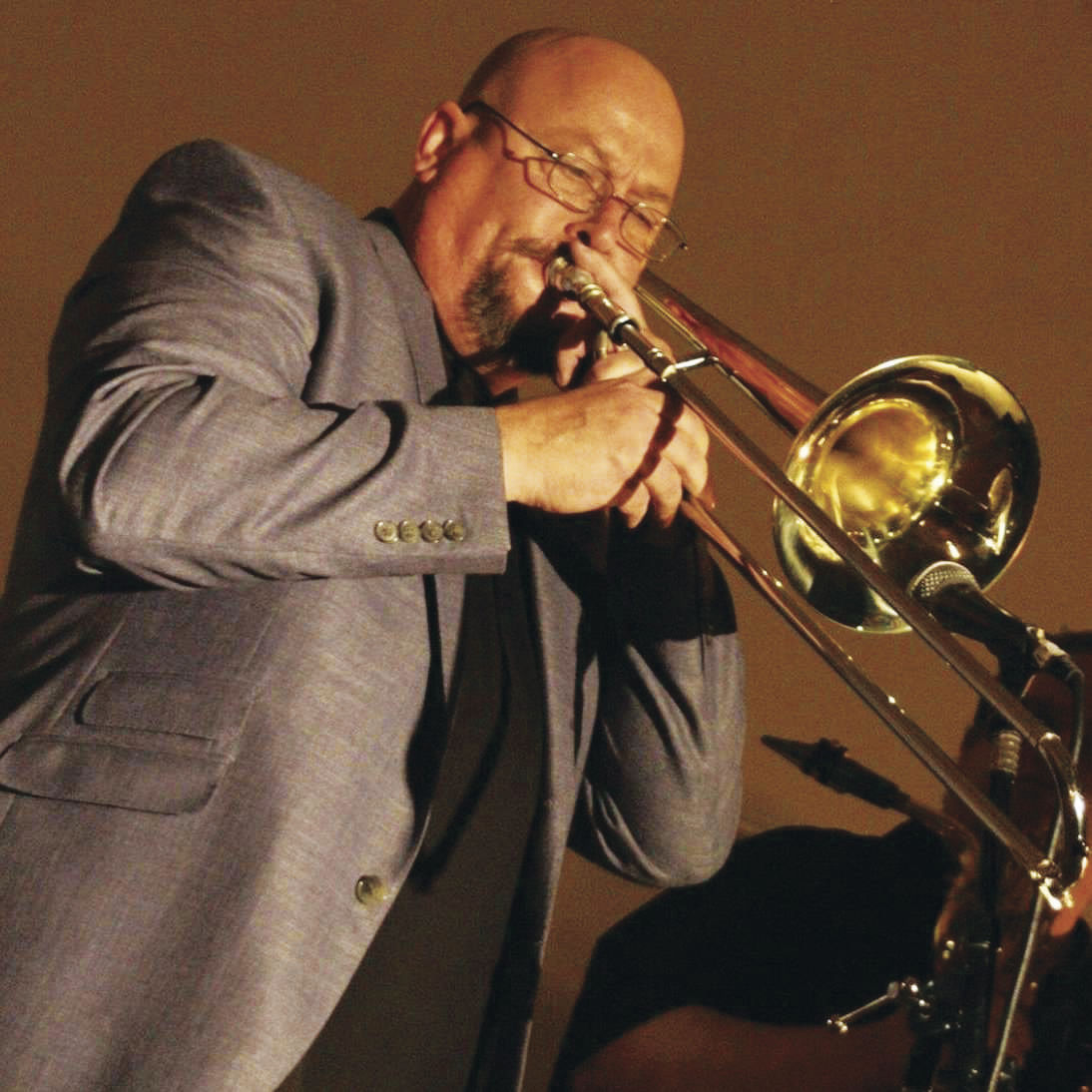 Michael McCully has been making a living through music since 1997.

Michael McCully has been making a living through music since 1997.

The societal expectations of our life’s unfolding is ingrained in us. It’s not always easy to go against the tide of what is expected of us.

In this edition of “Stories from the Other Side,” we profile AVC Professor Michael J. McCully — someone, who in the middle of life, faced an important crossroad.

Jesse Davidson: How long have you been in the music business?

Michael McCully: Paying the bills and keeping the lights on, I have been making a living in music since 1997. I had been in the insurance/investment industry since 1983, after graduating college. For the most part, I hated my job. So at the age of 36, in the midst of a mid-life crisis, I sought a career change. During that time (1983-1997) I took lessons and was a weekend gig warrior. My first big opportunity came when I was contracted to record for a PBS/TimeLife Films recording in Hollywood, for the life of silent film star Mary Pickford. To this day, I am not certain how I got the call, but it changed everything. My wife and I talked about a complete career change into music. I practiced hours on top of hours. I studied with Les Benedict (Tony Bennett, Frank Sinatra) went on auditions, rehearsal bands at the union and playing anything I could. The hard work paid off. I got a steady gig with Wayne Foster Entertainment (a casual agency) and played high-end corporate and wedding gigs across the United States. That networking led to referral gigs for me with The Temptations, Bobby Caldwell, The Funk Brothers, Natalie Cole, Rod Stewart, Snoop Dogg and others.

JD: How long have you been teaching in the commercial music program?

MM: I have been a faculty instructor teaching multiple sections of History of Rock ’n Roll with the AVC Commercial Music Program since August of 2008. For a brief time, I was the program coordinator (director) from August 2009 to August 2017. I loved helping the students discover their place in music as performers, sound engineers, producers and songwriters. We had great success with the students completing the program during my time and it is continuing today. I love seeing the success of the students making their mark and paying it forward.

JD: Who were some of your mentors when you first started?

MM: Laura Heminway was running what would be Commercial Music during my time in the early 1980s. We called our band “Show Band” and we gigged everywhere in the AV. I can’t say enough about what Lee (Matalon) did for me. As a 19 year old, he would take me on gigs with the pro players from LA. He showed me the ropes, always teaching me and baptizing me into what it would take to be a musician. From the songs, to how run a band/gig and how to treat a client. Always teaching. Les Benedict was my first great trombone teacher. A one-hour lesson often lasted three hours, easily and could have gone longer if I didn’t tell him I had to go. Al Jamatis was often the piano player on Lee’s gig and former music director for Donna Summer. Like Lee, he was always teaching. Mark Divers was my best friend and a master musician. From junior high to community college, I always wanted to play as well as he did. My wife Marla gave me the love and support of someone who would never let you give up and always had my back.

JD: Advice for up and coming musicians today?

MM: Though the knowledge and experience of working in the insurance/investment industry still pays dividends today, I hated almost every single day. I have been blessed with the opportunity to do what I always wanted to do, travel and play gigs at amazing venues across the U.S. I’ve worked with insane musicians and really cool people. There have been difficult days. However, the good days have exceeded the bad days 100-fold.

So my advice is work hard, be diligent, responsible, accountable to yourself and others. Take chances and get out of your comfort zone. Never give up! You will have nay-sayers from family to close friends. Ignore them. Follow your love and your passion. Plug into people and a program that has results. Learn from everyone. We live in an education system that doesn’t support the arts and wants young people to be whatever job is currently trending. In order to have a balanced society, we have to have the arts.