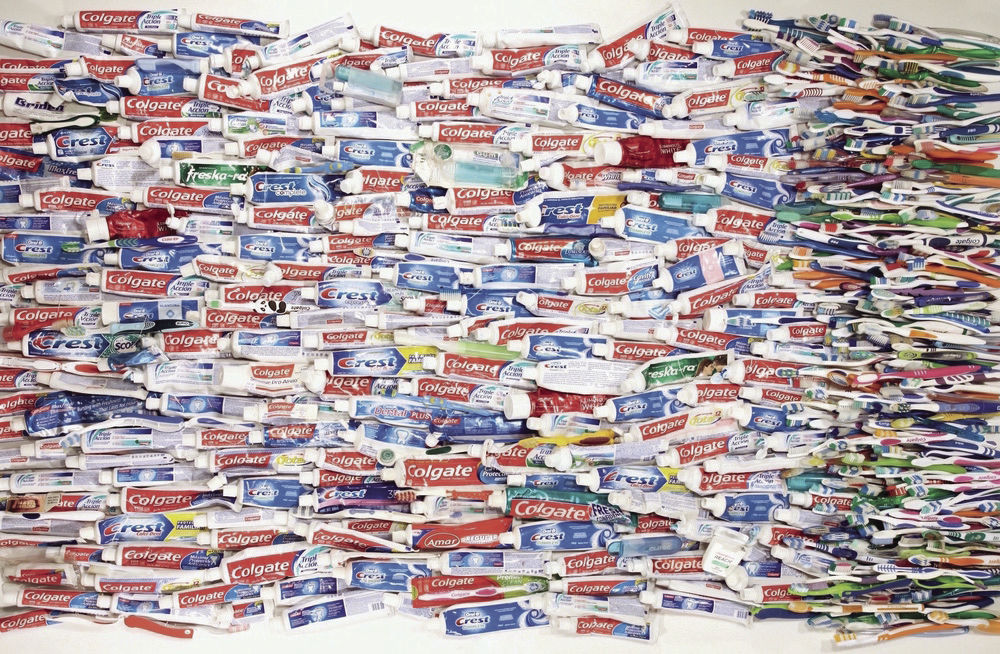 “El Sueño Americano | The American Dream: Photographs by Tom Kiefer,” features more than 100 photographs of objects that once belonged to migrants and were seized and discarded by United States border officials in Southern Arizona. 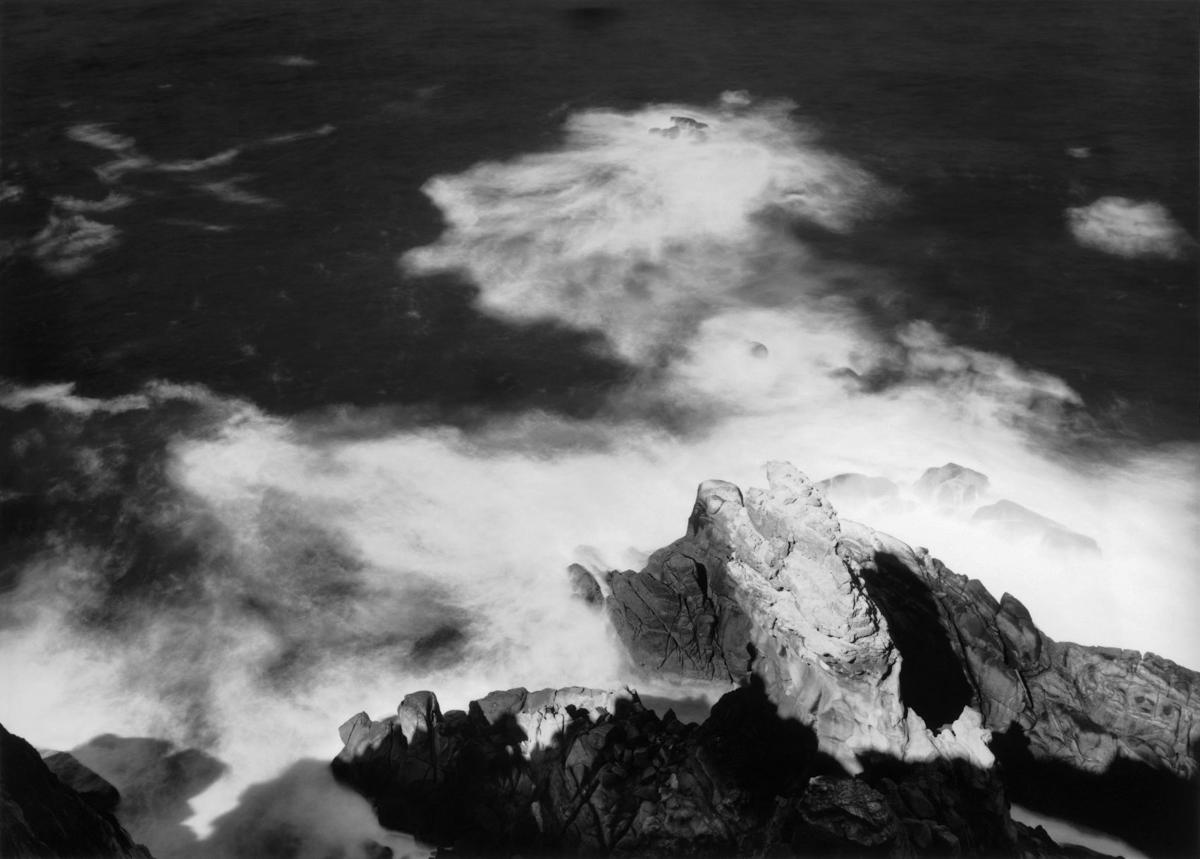 “El Sueño Americano | The American Dream: Photographs by Tom Kiefer,” features more than 100 photographs of objects that once belonged to migrants and were seized and discarded by United States border officials in Southern Arizona.

This week, we’re hitting some of the more fascinating photo and art exhibits around town.

The Skirball Cultural Center, 2701 N. Sepulveda Blvd., is presenting “El Sueño Americano | The American Dream: Photographs by Tom Kiefer,” an exhibition that asks us to consider how we treat migrants as a reflection of who we are and who we want to be as Americans.

The exhibition features more than 100 photographs of objects that once belonged to migrants and were seized and discarded by United States border officials in Southern Arizona. Kiefer found these items in the garbage while working as a janitor at a Customs and Border Protection station in Ajo, Ariz., from 2003 through 2014.

“My intent with the project is to explore the humanity of the migrants who risk their lives crossing through the desert and to create a way for the viewer to connect personally with the women, men and children who make that journey and their hopes for the future,” Kiefer said.

The exhibition also includes video interviews with the artist, as well as with individuals who have crossed the Southern border as migrants.

The program includes musical performances by Klezmer Juice, classic Hanukkah tunes and Folk music by fiddler and accordionist duo Zingarella and demonstrations of capoeira, the Afro-Brazilian martial art that combines elements of dance, acrobatics and music performed by Dana Maman and Friends.

There will be food,  craft workshops and storytelling, including a recounting of the tale of Hanukkah in English and Spanish.

Kollwitz is described by Getty curators as one of the foremost graphic artists of the 20th century, celebrated for her affecting portrayals of poverty, injustice and loss in a society troubled by turbulent societal change and devastated by two world wars.

The exhibition features etchings, woodcuts and lithographs from over five decades of the artist’s career, alongside related preparatory drawings, proofs and rejected versions of prints.

The exhibition includes one of her most ambitious print cycles, “Peasants’ War,” a series of etchings that represents the brutal treatment of peasants in 16th-century Germany, their rise to revolution and battle and their subsequent humiliation and death.

“True Grit: American Prints and Photographs from 1900 to 1950,” depicts “the vitality of the urban American experience.”

“The artists featured in ‘True Grit’ were acute and tireless observers of daily life,” Timothy Potts, director of the J. Paul Getty Museum, said. “In their work, they sought to convey not only the beauty of the modern metropolis, but also the everyday triumphs and challenges, the sardonic asides, and the small epiphanies of modern urban life. With few exceptions, the individuals represented in these scenes are members of the working class and recent immigrants whose lives tumble together in congested city spaces.”

The exhibition is on display through Jan. 19.

Created by librarians as a way to promote diversity in children’s books, the awards honor outstanding African American authors and illustrators of books for children and young adults that demonstrate an appreciation of African American culture and universal human values.

The exhibition features over 100 images honored by the award.

Now through Jan. 19, the Petersen Automotive Museum, 6060 Wilshire Blvd., is presenting: “Winning Numbers: The First, The Fastest, The Famous,” an exhibition highlighting top cars from the collection of museum co-founder Bruce Meyer.

Among the vehicles on display are the 1962 Greer Black Prudhomme dragster, winner of 237 of 241 races it entered; the 1952 So-Cal Speed Shop Belly Tank racer, which was fashioned from a P-38 Lightning fighter belly tank from World War II; and the 1979 Kremer Porsche 935 K3, a 911-based race car that took first place overall at the 24 Hours of Le Mans in 1979.

“Bruce only acquires cars of substantial importance and emotional impact, often without regard for investment potential,” Petersen.org says. “As a result, his stable of classics, hot rods and race cars — while not immense in scale — is among the most significant anywhere. Winning Numbers’ presents a selection of Bruce’s finest competition vehicles, each with a story as captivating as its beauty.”

“Typically, each photograph includes neither a horizon line nor the terrain below the artist’s feet, focusing instead on what Cooper calls the surrounding sea space,” LACMA.org says. “The resulting black-and-white photographs capture the psychological impact of these places through geographic and atmospheric details. They are not documents, but open, expansive artworks that are free to receive the viewer’s imagination.”