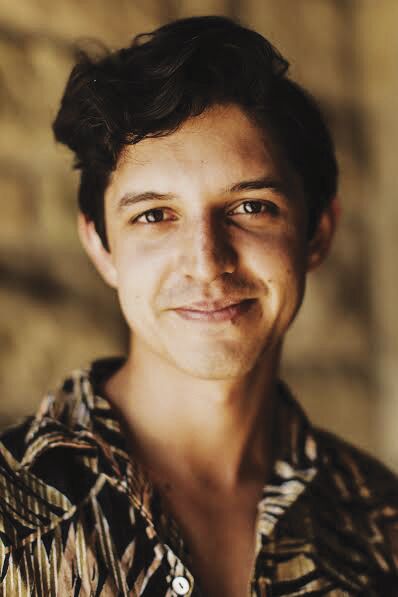 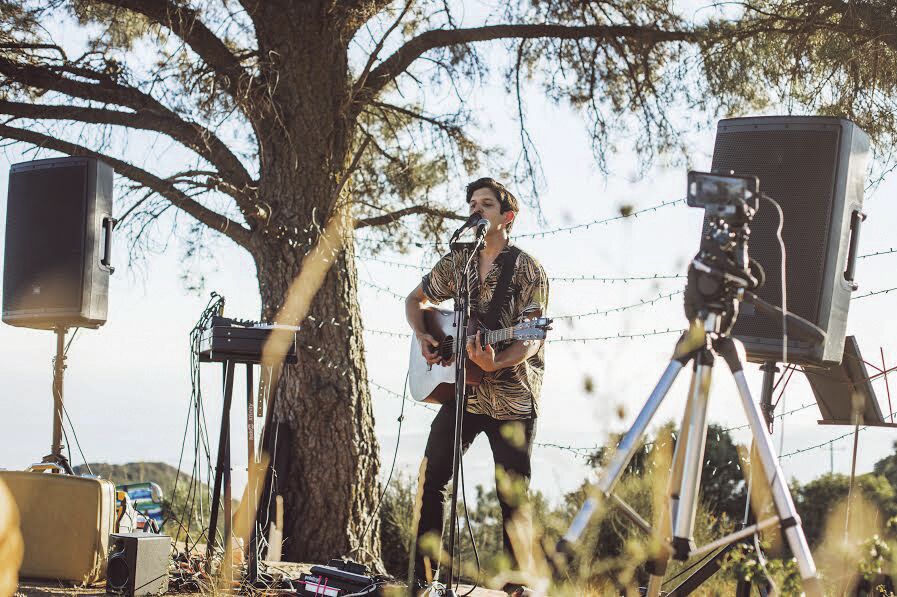 No matter where our paths take us in life, we all share one coffee stain universally found in each of our psyches.

Sometimes, we can find ourselves tracing our journey from high school or college to this very living, breathing moment. With everyone having their own roads traveled, mile markers observed and landmarks witnessed in their journey, it’s fascinating how the route changes.

Conner Cherland, a graduate of Quartz Hill High School, has had quite an interesting route. Relocating to Santa Barbara, he has pursued his passion for songwriting. After hundreds of shows played and songs written, he continues to develop his craft, blending various influences like Ed Sheehan, Hozier and Coheed and Cambria. His new single, “Darlin’” drops today on all streaming platforms. I had the opportunity to catch up with him, recently.

Jesse Davidson: How did your songwriting journey begin?

Conner Cherland: I didn’t really get into music until later in college. However, I was taking lessons around age 11. My guitar teacher would say, “Bring in a CD of a song that you like and we’ll learn it together.” He would write out the chords in my notebook. Very quickly I thought, “All of these chords are on the Internet. Why am I going to a guy to tell me what the Internet can tell me for free?” Also, my musical taste was just trash and I ended up learning all of the songs from the Drake and Josh soundtrack. So if you ever need me to play the theme song, I can bust that out in a heartbeat.

CC: That’s kind of where I landed in high school. Clearly, I wasn’t good at guitar but I understood that girls are interested in guys that play guitar. So, if I’m at a party and people are drinking, it would be advantageous for me to pull out a guitar and do four chords while singing.

After college, I worked at a tech job. As a way to push back against the 9-5 dread, I made a goal to write 40 songs in six months and wrote about 35. The goal was if I can’t write a good six-song EP out of 40 songs, then I should just quit forever. At the time, those six songs impressed me and I put them out. People liked it, then I wrote another 40, put out another one. I’ve continued that since. Now I’m past 210 at this point and I continue to practice the craft of songwriting — trying to tell good stories and write good hooks.

JD: What was the reason for the 40-song ultimatum?

CC: If you think about the statistics, six songs out of 40, is three and 20, that’s one out of 15ish. Let’s say, you’re writing one good song out of 10. That’s a hard statistic. If you are writing one song per month, that means in a year, you’ll write 1.2 good songs. That sucks. If you were at something like one in every five songs is good and you’re writing one song a week, all of a sudden, you can really turn in a good product consistently over a year.

JD: I’ve never heard any songwriter reference statistics before and you have a very analytical approach. I’m curious how that mindset applies to working out a song.

CC: It’s a really fine line when to write off a song. I used to say, “Okay, this song is going to be bad. Time to write a bad song.” In that sense, it becomes a journaling exercise. Maybe I’m not finding the right words, but I can find some melodies that will lead me down the right road in a few months. When you make plans to write so much, you don’t need to be precious with it every time. It doesn’t need to be deep and it doesn’t need to be anything. It can be a stupid joke. That can be the whole premise. You know you’re making this giant haystack and you know there’s going to be some real needles in there. You just have to take the time to find them.

JD: What was the inspiration behind some of the new singles you’ve released?

CC: One came out on Valentine’s Day and that was called, “This Is How I’ll Love You.” That was the first song I wrote about my wife. This new single, “Darlin’” is about how I used to be on time to everything and then I got married. I said, “My God, am I turning into one of those married men who is always frustrated at their wife for being late?” I thought, “Well, I would rather be not alone than on time. So I’ll take the trade.” That was the mindset shift.