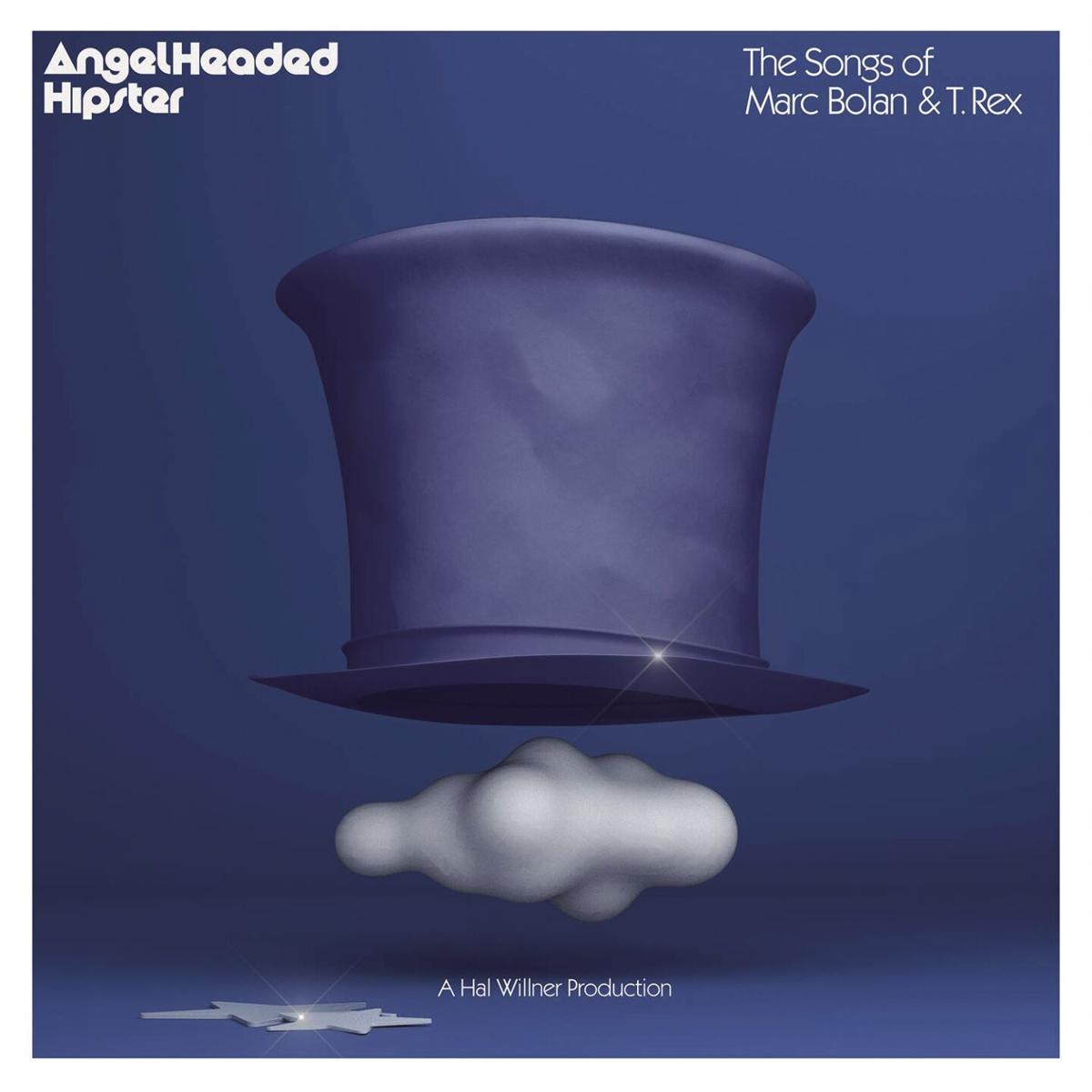 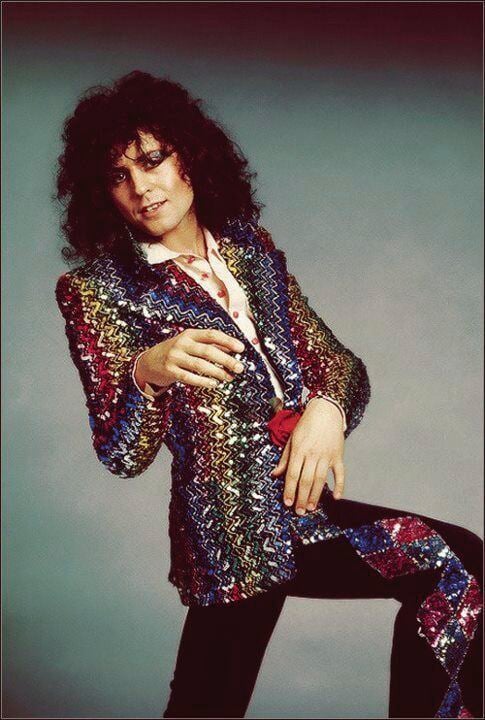 Do you remember T. Rex?

“Angel Headed Hipster: The Songs of Marc Bolan and T. Rex,” a 26-track music compilation honors Bolan, the Glam Rock superstar who died in a 1977 car crash and album producer Hal Willner, who died in April due to Coronavirus-related complications.

Between 1970-1973, the Rock n’ Roll Hall of Fame inductees (2020) were the center of “T. Rexstacy,” their most successful period marked by a string of top 10 hits and albums, though the pace of creating the Glam movement, competing with commercial frenemy David Bowie and staying ahead of musical trends initially proved too much for Bolan.

Additionally sidelined due to tax issues, an inflated ego and tepidly received albums, he was reinvigorated and in the midst of a professional comeback with “Futuristic Dragon” (1976) and “Dandy in the Underworld” (1977) at the time of his death.

The magic in this release however, is not the star power assembled, but how the artists interact with Bolan’s music. His often straight forward Boogie rompers are honored with Kesha’s version of “Children of the Revolution” (1972) and Joan Jett “Jeepster” (1971). Lucinda Williams and BøRNS offer faithful covers of the slow-tempo songs “Life’s a Gas” (1971) and “Dawn Storm” (1976).

Fresh takes like U2’s Jazzy “Bang a Gong,” (1971) Peaches’ Electro Disco “Solid Gold, Easy Action” (1973) and Elysian Field’s funky, “The Street and Babe Shadow” (1973) highlight the strength of T. Rex’s work. While not all covers here are home runs, the majority push the original tracks into different soundscapes than Bolan intended. The result is a diverse body of work that pins what Willner must have known all along — Bolan’s compositions, while deceptively simple on the surface, were performed and written to withstand and adapt through the ages, inspiring musicians of all genres and backgrounds.