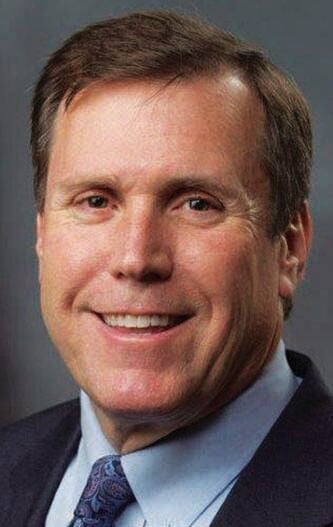 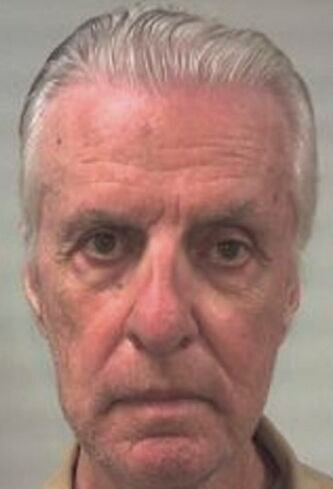 LANCASTER —  State Sen. Scott Wilk, R-Santa Clarita, called on Antelope Valley citizens to stand up for the community during a Nov. 5 court hearing regarding the potential placement of convicted sexually violent predator Lawtis Donald Rhoden in the Antelope Valley.

The Orange County Superior Court determined Orange County as Rhoden’s official “place of domicile,” and in 2019 ruled that he can be conditionally released to the community. However, this past February, the court found “extraordinary circumstances” existed to authorize relocating Rhoden outside of Orange County, according to the Los Angeles County District Attorney’s office. This past May, the San Bernardino County District Attorney’s office successfully fought Rhoden’s proposed placement in Twentynine Palms.

“Give us a break. The Antelope Valley is not the state’s dumping ground for convicted sex offenders, yet the administration is considering placement of yet another one into our community,” Wilk said in a statement. “Last month it was Calvin Grassmier, and now it is Lawtis Rhoden. When is enough is enough? Like many areas of California, this is a family community and like many other family communities, we do not want our neighborhoods overrun with sexually violent predators.”

Wilk added: “No community wants to roll out the welcome mat for sex offenders, but it is fundamentally unfair to expect the AV to bear the brunt of the state’s problem. Keep them in prison if you can’t find a community that wants them in close proximity to its families, women and children.”

People with concerns about Rhoden’s possible placement in the Antelope Valley can send them to the LA County District Attorney’s Office before Tuesday via one of the following options:

A hearing for Rhoden is scheduled  at 10:30 a.m. Nov. 5 at the Orange County Superior Court, at 700 West Civic Center Drive, Santa Ana, for the final selection of a placement location.

Wilk urged citizens to voice their opinion during the hearing where concerned citizens can attend in person or participate remotely.

Members of the public may attend in person and address the court or speak remotely. There is a three-minute time limit when providing comment.

Wilk authored Senate Bill 1199, which was co-authored by Assemblyman Tom Lackey and signed into law by former Gov. Jerry Brown. It expanded the protections against releasing sexually violent predators into random communities to include, when reasonably possible, taking family and community ties into consideration as well as the availability of reentry services when determining where inmates convicted of registrable sex offenses are placed.

This law applies except in cases where such placement would violate any other law or pose a risk to the victim.

Rural, less populated communities like the Antelope and Victor valleys should not be collateral damage when convicted sex offenders go from prison to parole, Wilk said. The influx of violent criminals into rural towns and cities poses an unacceptable risk to the residents, he added.