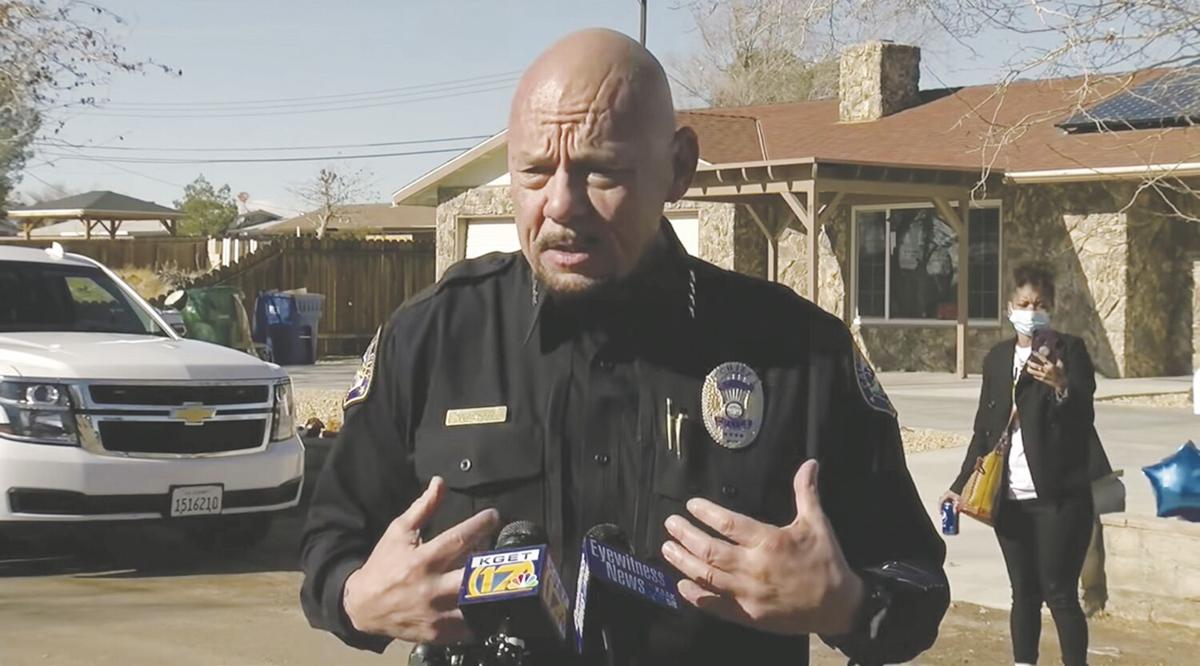 California City Chief of Police Jon Walker gives an update on the two missing California City boys, Orson and Orrin West, during a press conference Tuesday in front of the boys’ home. 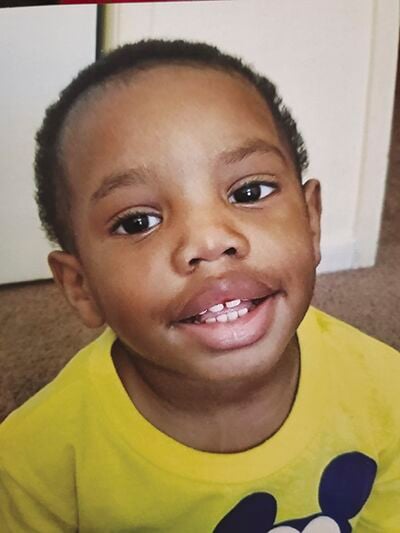 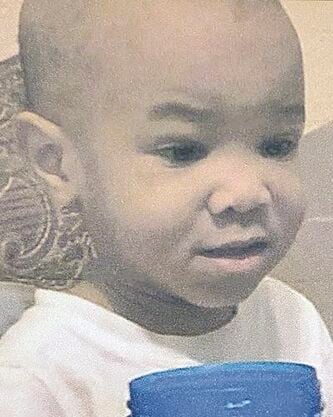 California City Chief of Police Jon Walker gives an update on the two missing California City boys, Orson and Orrin West, during a press conference Tuesday in front of the boys’ home.

CALIFORNIA CITY — The search continues for two California City boys who were reported missing by their adoptive parents around 6 p.m. Dec. 21.

Orson West, three, and four-year-old Orrin West were last seen in the 10700 block of Aspen Ave. playing in the backyard of their home while Trezell West, the boys’ adoptive father, was gathering wood to start a fire.

California City Chief of Police Jon Walker said they do not have any named suspects but do suspect foul play in the disappearance of the West boys during a press conference on Tuesday providing an update to the community on the investigation.

“We haven’t been able to put together how the boys got out of the yard or where they’ve gone, but we’re doing our best,” he said.

So far the investigation is still centered around the Wests’ home and has not expanded out to the surrounding desert area.

“It’s been my experience, especially with small children, you always start from the inside out,” Walker said. “You start from where they were seen last. If we feel like we have enough information and enough evidence to expand out, we absolutely will. But at this point, we have no reason to believe that.”

Walker confirmed that multiple dog searches have been conducted but have not found traces of the boys outside the house.

CCPD is leading the investigation and is being assisted by four other agencies including the FBI, Kern County Sheriff’s Department and Bakersfield Police Department.

The authorities searched the boys’ home on Dec. 22 and 23, collecting possible evidence, and took the white van of the parents. The house was searched again just hours after Walker’s press conference.

Walker also thanked the community for their support and help especially those first few nights after the boys were reported missing.

Local marijuana dispensary GreenStone announced it is offering a $10,000 cash reward to anyone who provides information leading to the discovery of the two boys.

They are also organizing a search party Saturday starting around 1 p.m. at the corner of Proctor and California City boulevards.

The West boys are approximately three feet tall and 30 to 40 pounds. Both were last seen wearing a black sweatshirt and gray sweatpants.

Where is the biological father?

I read where the police said they dont have the manpower to search the desert. So why dont they asked the public and people from bakersfield.? Im sure there are more than enough people who are willing to help search.