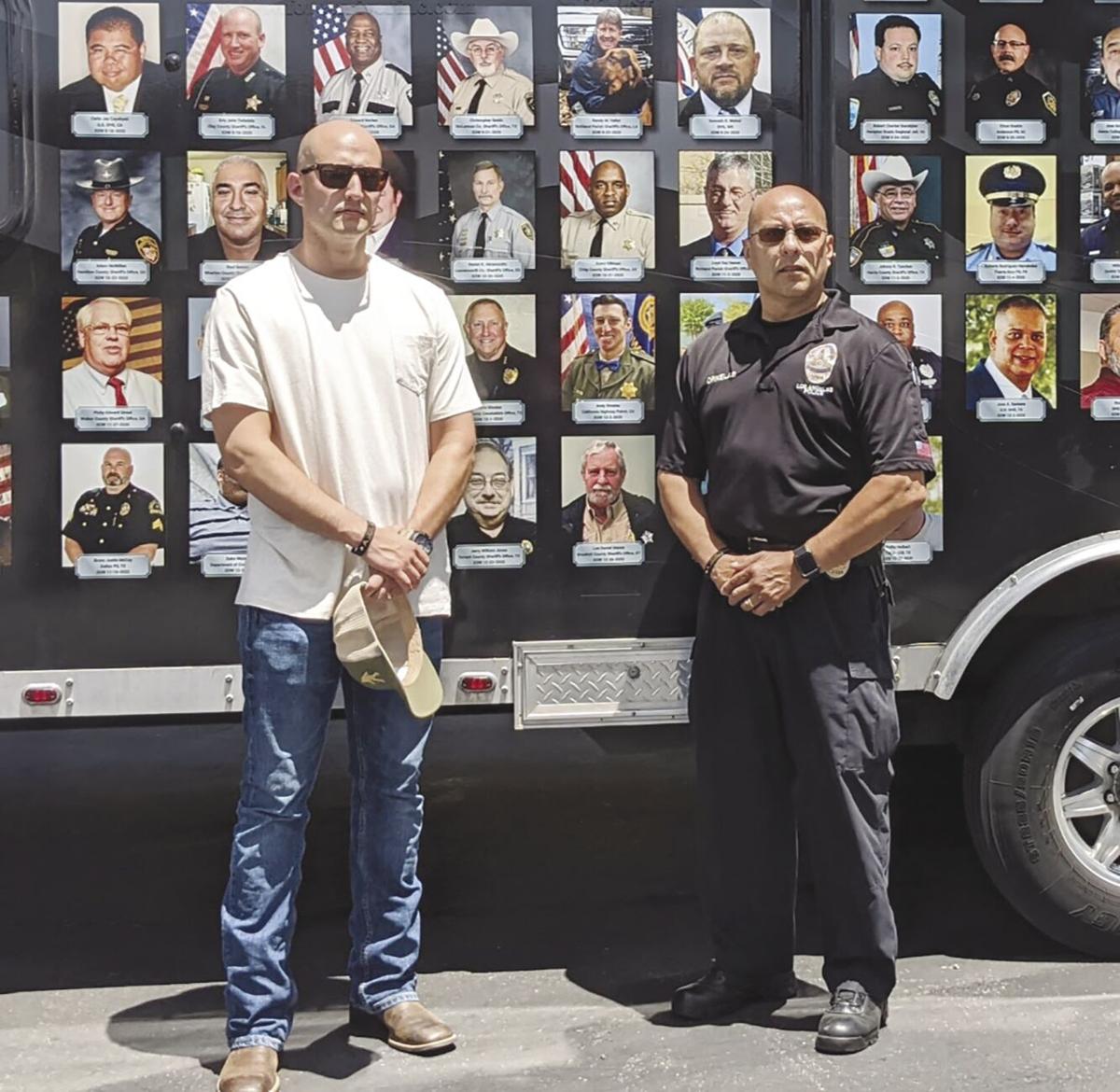 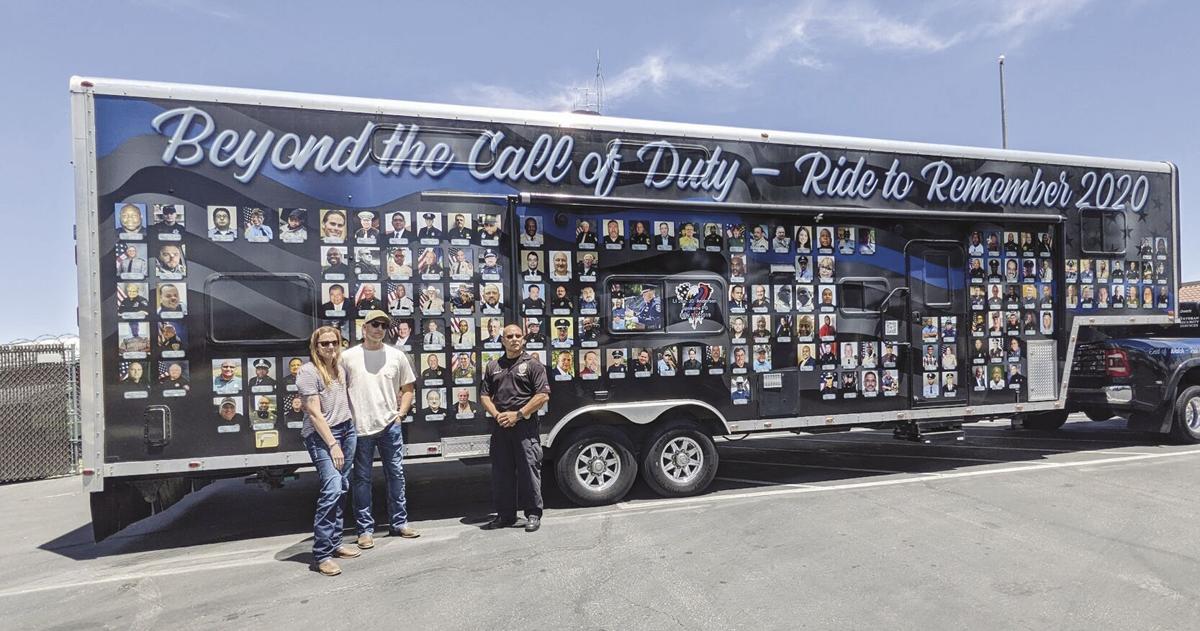 End of Watch Ride to Remember is a group of six motorcycle riders from the state of Washington escorting a 41-foot trailer across the country to honor fallen officers from the prior year. The trailer is wrapped with the names and pictures of all of the officers who lost their lives in 2020 in the line of duty across the United States.

Ornelas, 27, was on patrol Nov. 23 en route to a vehicle collision in Palmdale when his CHP motorcycle collided with a pickup truck that attempted a U-turn directly in front of him. He died of his injuries on Dec. 2. He is pictured on the trailer this year, and so the CHP’s Antelope Valley office has been included on the countrywide route.

The ride started May 28 and will continue through Aug. 19. Six riders will travel more than 22,500 miles across the country, visiting 194 cities and police departments to honor the men and women of law enforcement who paid the ultimate price in their service to their communities in 2020.  Not only do they honor the fallen, but they also honor the families — husbands and wives, sons and daughters, mothers and fathers, brothers and sisters – along with the officers left behind to pick up the pieces, organizers said.

The organizations’ event name is based on an officer’s “End of Watch.” An end of watch call or last radio call is a ceremony in which a police dispatcher issues a final call to a fallen officer over the radio, followed by silence. All officers in that department hear the call, and observe the silence, remembering their fallen brother or sister.

Beyond the Call of Duty is an organization that, through its “End of Watch Ride to Remember” event, recognizes police officers — throughout the nation — who died while in the line of duty.

Spokesman and founder, Jagrut “JC” Shah, a former deputy sheriff, said they want to show departments and their families who have lost partners and friends they are not alone.

“I really believe that these good men and women should not just be called by a number,” he said. “They all have names and they have history. The departments are all hurting, especially with the survivors, letting them all know that there are other survivors. What we try to do is connect them with survivors so that there might be some peace to relieve that hurt.”

Visit www.endofwatchride.com for details or to donate.