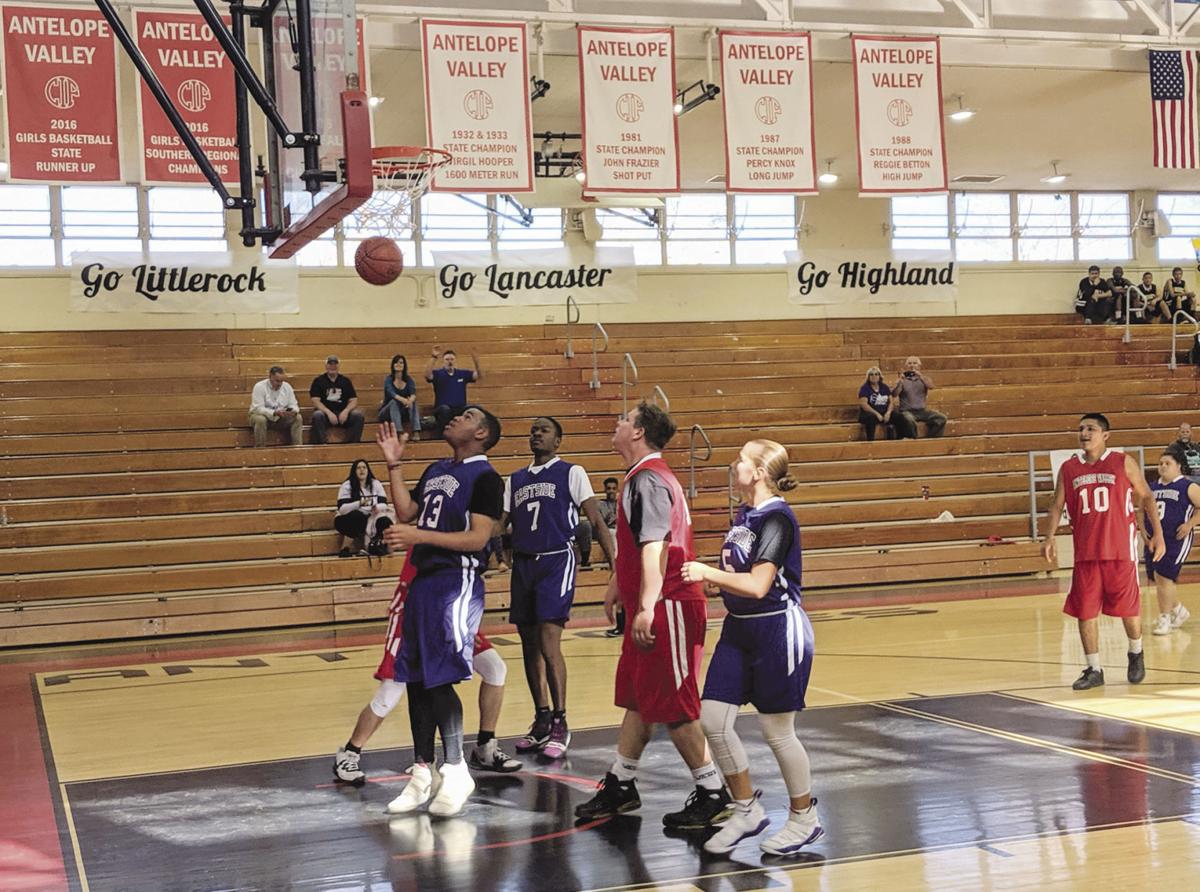 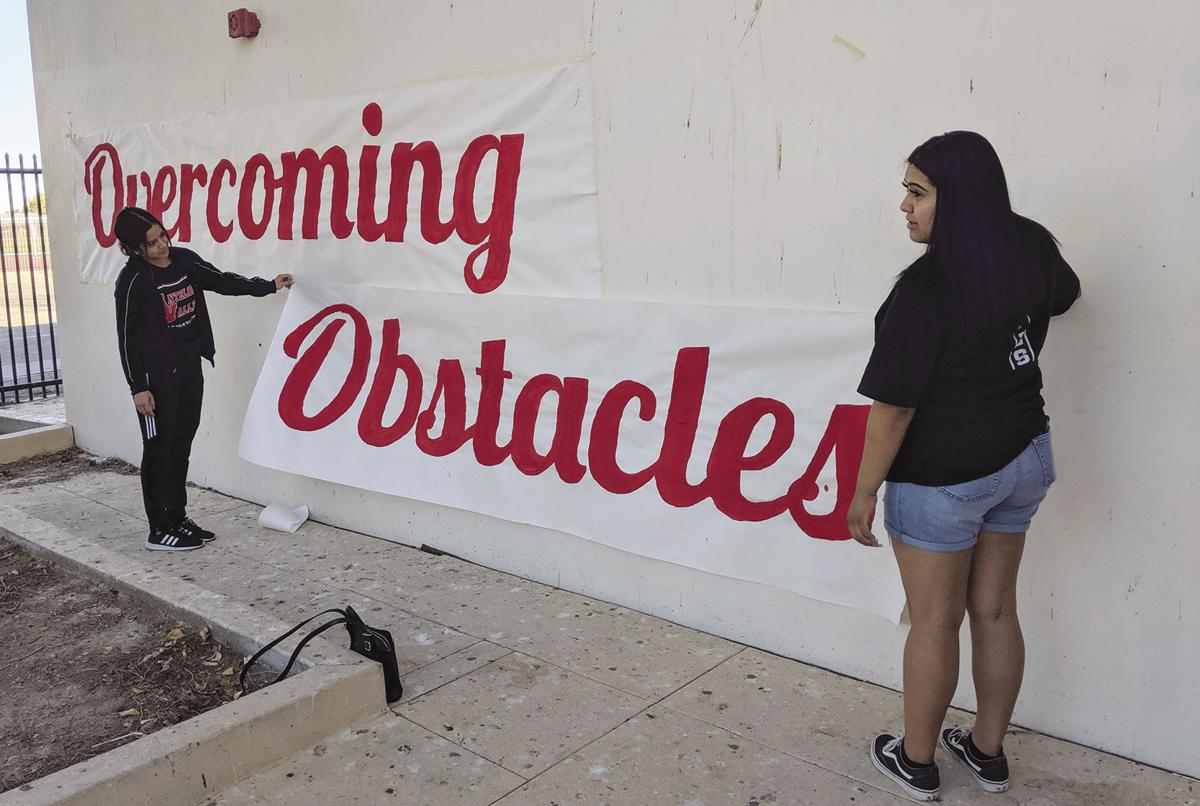 The basketball tournament is the fall complement to the annual Overcoming Obstacles track meet, held each spring for special needs students.

“We’re keeping the games short, 12-minute halves, running clock. I don’t want to overwork any of the kids,” Najar said.

The championship team won a perpetual Overcoming Obstacles basketball trophy that will go to next year’s winner. There was also a trophy and third place.

“Today is all about them. We’re just making sure that they have fun.” Jackson said.

Littlerock High School junior Adrianna Morales said she was excited to play in the tournament.

“Yes,” Morales said, when asked if she likes basketball.

“A lot of our kids aren’t able to get cleared for gen ed sports, so Overcoming Obstacles, the last three years that they’ve done the track meet, has been great for our students,” Littlerock High School coach Tony Parady said, adding the special needs students love to participate.

Littlerock High special education teacher Kayla Miller said her students practiced for the tournament for the past two months.