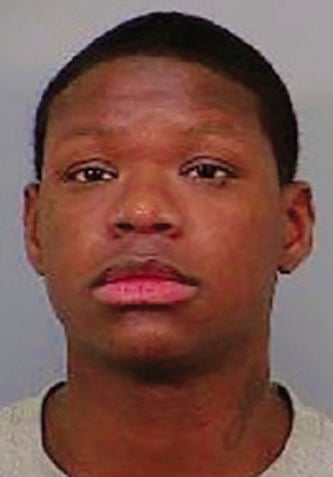 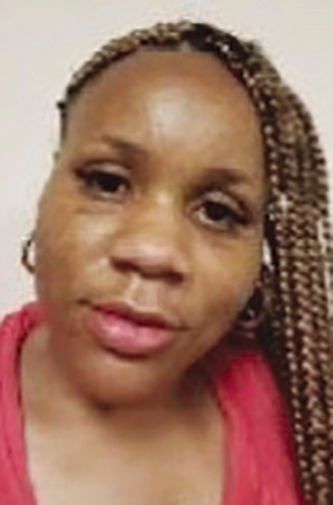 Three days after an 80-year-old Lancaster man was beaten and robbed in a supermarket bathroom, the suspects involved in the incident were arrested.

Roberto Flores Lopez was beaten and left bleeding on the bathroom floor of Superior Grocers on East Avenue J in Lancaster on Wednesday. He was transported to Antelope Valley Hospital and admitted to the intensive care unit, with fractures to his face, including a broken eye socket and broken dentures, as well as broken ribs.

After launching an investigation, the Los Angeles County Sheriff’s Department began searching for two suspects in the case: 22-year-old Damaris Wade, who is suspected of beating and robbing Flores Lopez, and Wade’s accomplice, 33-year-old Tamika White.

On Saturday, the couple was arrested and taken into custody.

“We are happy to share that the parties pictured in the bulletin have been arrested,” a press release from Lancaster Station said. “Mr. Wade allegedly assaulted and robbed Mr. Roberto Flores-Lopez earlier in the week in the bathroom of a local grocery store. Ms. White accompanied Mr. Wade to the store. Both parties are now in our custody. No further details will be released.”

The press release further stated that some of Wade’s family members met with the Flores Lopez family on Thursday night and both families called for unity within the community.

A press conference was held on Sunday morning, at the Flores Lopez home. The family said in a statement, that they wanted to thank the community for all the love and support during this unfortunate time in their lives

“We are amazingly proud of our community for spreading love not hate,” the statement said. “Our community set a good example, as pertains to how a community unites in a situation that could have ended badly. This is the perfect time to work together in the spirit of equality, justice and peace for all. We are a family, and like any other family, we have our ups, downs and disagreements. However, when unfortunate situations occur, we put away our differences, come together with open arms, and focus one what is important: Family and community. We want to make it clear that our family condemns anyone who is harassing and threatening the family of Damris Wade and Tamika White. We welcome the Wade and White family to meet with us in the spirit of love. We will not demonize the Black community for the criminality of a few individuals.”

The family said Flores Lopez is in stable condition and he’s out of ICU.

“His spirit is now lifted …,” the family said. “Thank you to the doctors and nurses at Antelope Valley Hospital. Thank you to the Sheriff Alex Villanueva, Chief Dennis Kneer, Capt. Todd Webber, Deputy Aguilar, Deputy Scanlan and the entire Los Angeles County Sheriffs Department and Agents of Change for their diligent work of behalf of Mr. Robert Flores Lopez.”

“Crimes against our most vulnerable residents can stir up a lot of emotions,” it said. “Your actions in the last few days are reflective of the fantastic community we have. Thank you for the tips, information and for showing respect to each other. We truly could not do this without you. And finally, an amazing job by Lancaster Station detectives and patrol deputies who worked around the clock, following every tip and lead we received. Your diligence is an asset to our city.”

Sounds like "attempted murder" to me....amongst "many" other charges.