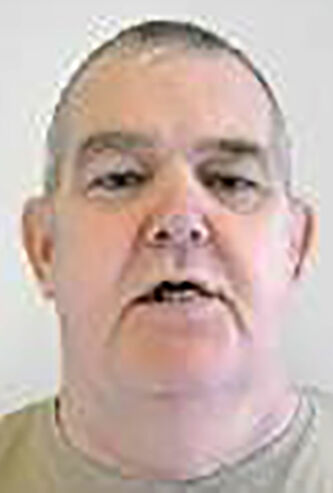 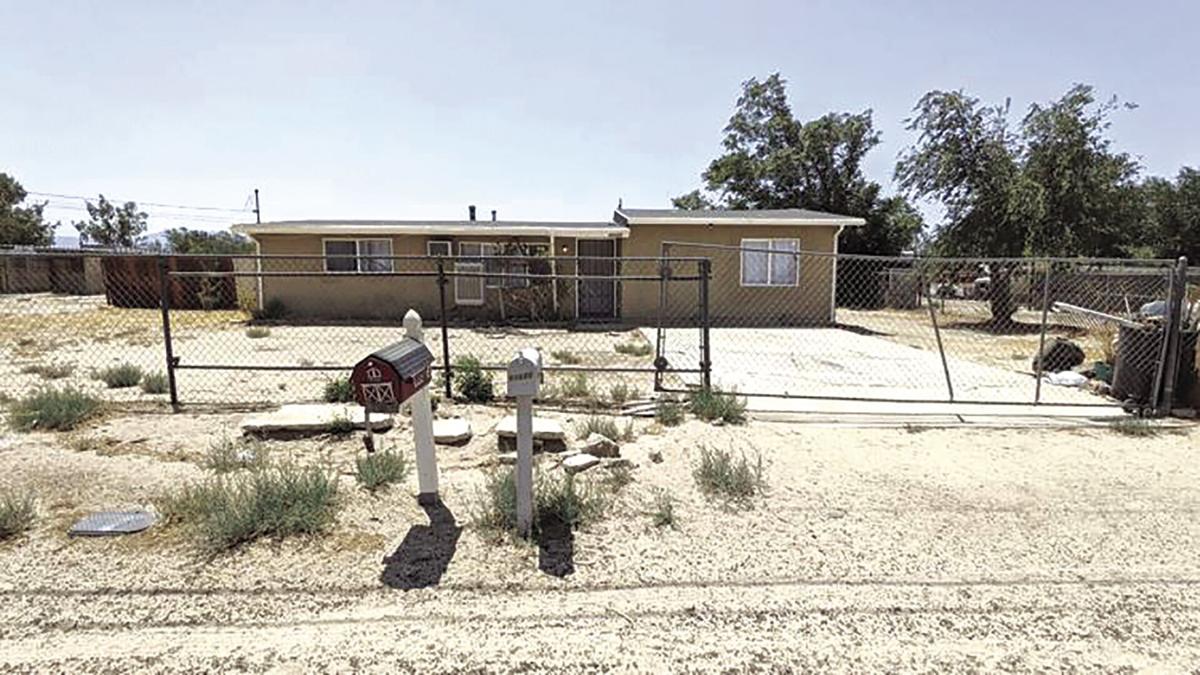 Sexually violent offender Calvin Grassmier will be placed in this Sun Village home on or before Oct. 1, a Los Angeles County Superior Court judge ruled, Wednesday.

Sexually violent offender Calvin Grassmier will be placed in this Sun Village home on or before Oct. 1, a Los Angeles County Superior Court judge ruled, Wednesday.

Grassmier, 66, will be placed in a 1,254 square-foot, four-bedroom home at 10320 East Ave. Q-10. The house is about one mile away from Daisy Gibson Elementary School and less than a quarter mile from Littlerock High School.

Grassmier will be required to wear a GPS ankle monitor. He will be under surveillance 24 hours a day, seven days a week when initially released. Surveillance reduces over time depending upon behavior, according to the California Department of State Hospitals. He will be treated and supervised by Liberty Healthcare Group, a private firm the state pays to place and supervise people who were released after being designated “sexually violent predators.”

Grassmier was convicted of sexual assaults in the 1970s and 1980s. The last occurred in 1988. None of these offenses involved minors, according to the Los Angeles County District Attorney’s Office.

Bianco previously rejected a bid to have Grassmier placed in La Crescenta due in part to the significant number of people living in close proximity to the proposed location and inconsistent cell phone reception, which is needed for GPS monitoring.

Fifteen people from Lake Los Angeles, Lancaster, Littlerock and Palmdale traveled, Wednesday, to the Hollywood Courthouse, where Judge James Bianco granted Grassmier’s placement in the house at the request of the California Department of State Hospitals. The residents planned a protest at the house, Wednesday night.

Community members staged protests, signed petitions and sent emails starting in July when they learned about Grassmier’s possible placement in the community.

Keppel Union School District Trustee Georgia Halliman, who was at the courthouse hearing, was disappointed in the judge’s ruling. She said Bianco told the court audience that Grassmier served his sentence and completed his treatment.

“Even though he raped people, he tortured people, he’s got rights; he’s got a right to be free,” Halliman said as she recalled the hearing. “We just need to make sure that they keep 24/7 security on this guy for a long as we can.”

“The judge even said that out of the cases he’s tried, this is the most in his time of being a judge that he’s even seen and it didn’t matter one bit,” Halliman said. “He was going to let this guy out no matter what the community said.”

Rape survivor Misty Vivirito also attended the hearing. Her letter to the DA’s office was read in court by a prosecutor.

“With it being a government-run program, for them to receive their grants and all of their other stuff, all the monies and grants that they did, it has to show that what they’re doing is working, so that means that they have to release them or they lose the funding and they have to release all 974 of them that they have in there with no terms, no GPS, nothing,” Vivirito said. “I understand that; I completely understand about government programs and I understand that they need the funding. But that doesn’t mean that we have to always accept that they be placed out here.”

Assemblyman Tom Lackey, R-Palmdale said Wednesday that the ruling is unfortunate and unfair, noting the placement of “Pillowcase Rapist” Christopher Hubbart in the community in 2014. Hubbart remained in a Palmdale home for about 18 months before he was returned to Coalinga State Hospital for violating terms of his release.

“We have a very vulnerable situation now in our community that was imposed on us without a totality of considerations,” Lackey said. “I’m outraged by the insensitivity to the part of our population that deserves to be protected. It’s unfortunate that they think because we’re a rural area that we’re safer, or that there’s less of a threat. I would argue to the contrary — when you have less law enforcement and less witnesses, there’s a different level of vulnerability.”

Lackey added his office is studying the issue as hard as they can.

“This is not a new problem. We’re trying to find a legislative remedy that would prevent these kinds of repeat irresponsible judgments and we’re going to work on it.”

“I am appalled and disgusted that this judge ignored the pleas of thousands of families who plainly said ‘no’ to the placement of this sexual violent predator in their community,” Wilk said. “Rural communities have become California’s dumping ground for the worst offenders and today’s decision is no exception. If the judge believes Calvin Grassmier needs 24/7 security/surveillance to keep the community safe, maybe a better decision all around would have been to keep him locked up.”

Wilk in 2018 successfully passed Senate Bill 1199, which increased protections for rural communities and required the courts to pursue possible placement of the sexually violent predators in their last city of residence.

“I am deeply disappointed by today’s court decision,” she said in the statement. “Placing Mr. Grassmier in Littlerock further traumatizes this already marginalized community. The residents have been historically disenfranchised and Mr. Grassmier’s placement reinforces the belief that residents’ voices and safety are not taken into consideration. This placement, which is located within two miles of four schools, will make families feel unsafe and unsettled in their own homes and neighborhoods. I agree with the concerned residents who want assurance that Mr. Grassmier will abide by the conditions of his release and appreciate the judge’s ruling that calls for 24/7 security at Mr. Grassmier’s residence.”

Vivirito, the rape survivor, said the lawmakers need to change something. She praised Lackey and Wilk for their support.

“I’m so appreciative for everything they have done; they have been along this whole journey with us every step of the way,” Vivirito said.

Vivirito cried when the judge said Grassmier would be coming to the Antelope Valley, a place where he has no known connections.

“Full on tears down my face because I’m a mom of four teenage daughters,” Vivirito said. “They’ve seen what I’ve been through. … They’ve seen how my whole life was flipped upside down because of it.”

The Antelope Valley is L.A.'s toilet. Let's place him next to Judge James Bianco's home. I don't know who's the bigger dirtbag here.....Grassmier or Judge James Bianco..? Think Bianco lives in or around La Crescenta, or has buddies that do....? Lets remove Judge Bianco...he seems to be an idiot.