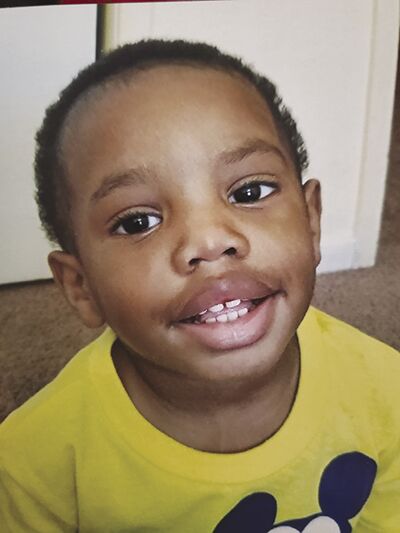 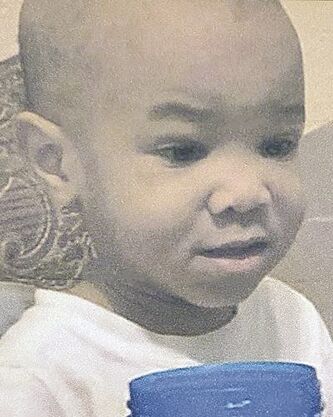 CALIFORNIA CITY — The reward for information on finding two California City boys who were reported missing on Dec. 21 has grown to $120,000.

Orson West, 3, and Orrin West, 4, were last seen on Dec. 21 in the 10700 block of Aspen Ave., playing in the backyard of their home while their adoptive father Trezell West was gathering wood to start a fire.

Cannabis company Traditional Co. has recently pledged an additional $20,000 for the return of the West boys, according to City Manager Anna Linn.

So far, two companies owned by Rick Jones, Preferred Towing and GreenStone Cannabis Dispensary, have both pledged $10,000 each and Murphy’s Pool and Spa has put up $5,000. The extended family of Trezell and Jacqueline West have also offered an additional $30,000.

Ron and Kim Smith have offered $10,000 through Victory Baptist Church for information that leads to the return of the two boys, with another $10,000 from West Coast Realty, under the same conditions.

California City has approved the amount of $25,000 for information that leads to the arrest and conviction of the person/persons responsible for the boys’ disappearance. That money is set to expire at midnight on Feb. 23.

The West boys are approximately three-feet tall, 30-40 pounds and both were last seen wearing black sweatshirts and gray sweatpants.

Anyone with information that can assist in locating the West boys is asked to contact the California City Police Department by calling dispatch at 760-373-8606.

Looking for eyelash treatment? Amy Laser and Spa has an assortment of amazing lash treatment for beginners and ace eye makeup lovers. For women who have light or thin eyelashes, a lash treatment could be just what you need to get thicker lashes.