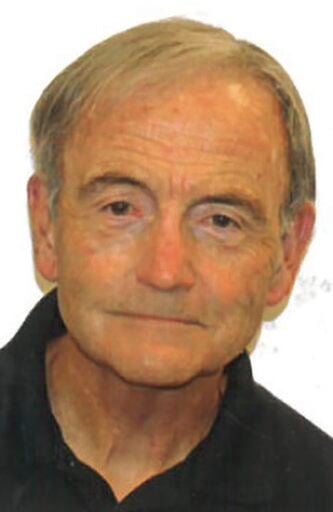 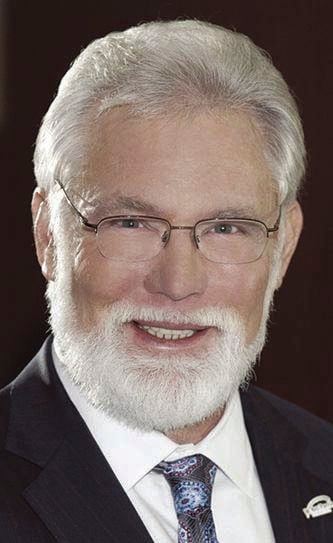 Rives ran for elected office about a dozen times without success until Nov. 3. He won election to the AV Healthcare District Board and the AV Community College District Board in the same election. .

He placed third out of five candidates for three seats on the hospital Board. He finished with 45,929 votes. Rives won his seat on the college Board with 3,910 votes over attorney Rutger Parris, the son of Mayor Parris.

“This attempt to remove me from one of my elected offices, after I have been sworn, is exactly why I am needed on both Boards,” Rives wrote in an email response.

In a letter sent to Rives from the City on Friday and signed by Parris, Parris wrote that he and Palmdale Mayor Steve Hofbauer are concerned that Rives is simultaneously serving as a member of both Boards.

“Your simultaneous holding of these two roles violates Government Code section 1099, which code prohibits any person from “simultaneously hold[ing] two public offices that are incompatible…,” the letter said

Government Code section 1099 bars any public officer, whether appointed or elected, from simultaneously holding two public offices where there is a possibility of a significant clash of duties or loyalties given the powers and jurisdiction of the offices.

According to the letter, Rives will have to forfeit the first office to which he was sworn, which was the AV Healthcare District Board.

“If you do not vacate the Healthcare District Board seat voluntarily, a lawsuit to enforce the forfeiture can be brought under Code of Civil Procedure section 803,” the letter said.

Rives ran for the hospital Board in 2012, 2014, 2016, and 2018 before winning a seat on his fifth attempt. He filed nomination papers to run against Parris with five hours left before the deadline when it appeared Parris would not face any competition.

“He made that choice ,” Mayor Parris said Saturday. “He knew he wasn’t supposed to serve on both. He decided to do it anyway.”

Parris added the effort to remove Rives from the hospital Board has nothing to do with Rives’ victory in the college Board race.

“How that hospital and college are governed is critically important to both cities,” Parris said. “They provide absolutely critical services and they do contract with each other. And the law is the law.”

Parris added Rives knew he had to choose one of the Boards.

“Instead, he decided the laws don’t apply to him. Both cities are not happy with this,” Parris said.

Parris’ letter cited the People ex rel. Lacey v. Robles, a case decided earlier this year, where the California Court of Appeal affirmed a trial court’s decision that forced former Carson Mayor Alfred Robles to resign from the Board of directors of the Water Replenishment District of Southern California. Robles represented a geographic division that included Carson.

The Court of Appeal affirmed the trial court’s decision that Robles held incompatible offices. The court noted that as a member of the water Board Robles set the water replenishment assessment for his Carson constituents. As mayor and councilmember, Robles had an electoral incentive to minimize the amount of the replenishment assessment, according to a summary by Liebert Cassidy Whitmore.

Parris’ letter cited the potential for a significant clash of duties or loyalties for Rives between the Healthcare District and the College District.

The letter states that what might be best for AV Community College District might not be best for the AV Healthcare District, and vice versa.

According to the letter, Rives will have to forfeit the first office to which he was sworn, which was the AV Healthcare District Board. Rives was sworn into office for the hospital Board three days prior to the College Board.

Rives, in an email, wrote that the people knew they wanted when they elected him to two Boards.

“Do you want a lawyer or a court to overturn the will of people?” he wrote.

According to the Los Angeles County Registrar-Recorder/County Clerk spokesman Michael Sanchez, Rives is not be the first elected official to serve on more than one Board.

“It is up to each jurisdiction to determine if they will allow Mr. Rives to be on both Boards and to determine compatibility/incompatibility of service,” Sanchez wrote in a Nov. 4 email. “There have been and there are currently several election officials of local governing bodies who are serving in elective office for more than one jurisdiction, so it depends on what the health district and community college district believe is appropriate.”

Parris loves to Bully....I think the will of the people have spoken Mayor!