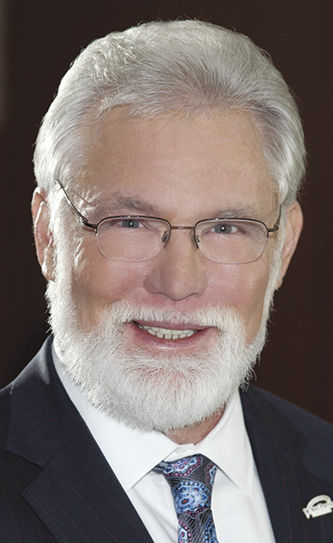 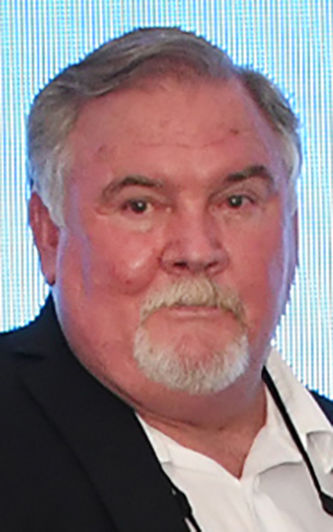 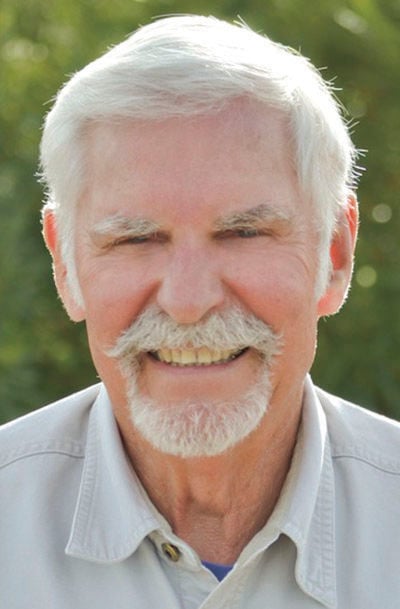 Parris praised Crist’s work on behalf of the city.

“People have no conception, for the last 10 years, how much work he’s put into this city,” Parris said at Tuesday night’s City Council meeting.

Parris noted Crist has served on numerous commissions and brought millions of dollars in grant funds to the city.

“Much of what we’ve accomplished has really been because of his work,” Parris said.

Parris prefers to name things after people who are living so that they get the experience of having something named after them and the honor of it, the mayor said.

Parris cited Rutan’s military service and world-record flight in the Voyager airplane as justification to name a roundabout after him.

“First of all, he flew hundreds of missions in Vietnam,” Parris said. “He’s really a war hero. I think he was even shot down once.”

Parris added Dick Rutan and his brother Burt Rutan are responsible for private aviation in Mojave, which has now become private space.

City attorney Allison Burns said the appropriate action would be to direct city staff to go through the naming process. The process requires publication and other steps.

“Although Mr. Forte went home to be with the lord in December of 2012, both his imprint and impact are still felt to this day as thousands still benefit from his work as pastor of this predominantly African American congregation in the AV, and the first African-American contractor/builder in the AV,” Johnson said.

“He’s responsible for building hundreds of homes, not just here in the Antelope Valley, but throughout the county of Los Angeles,” Johnson said.

Johnson acknowledged it would be a posthumous honor.

“In our community this hasn’t been done before,” Johnson said. “When my predecessor Dr. Forte was living, these types of honors weren’t really looked at for those people of color. We’re just asking that you reconsider that.”

He added that Forte’s wife, children, and grandchildren are still living.

“Mayor, do we not have three roundabouts in the City of Lancaster,” Councilman Ken Mann said.

Lancaster does have three roundabouts. The third roundabout, the first one completed in the city, is at Avenue L and Challenger Way.

“We can talk about it,” Parris said.