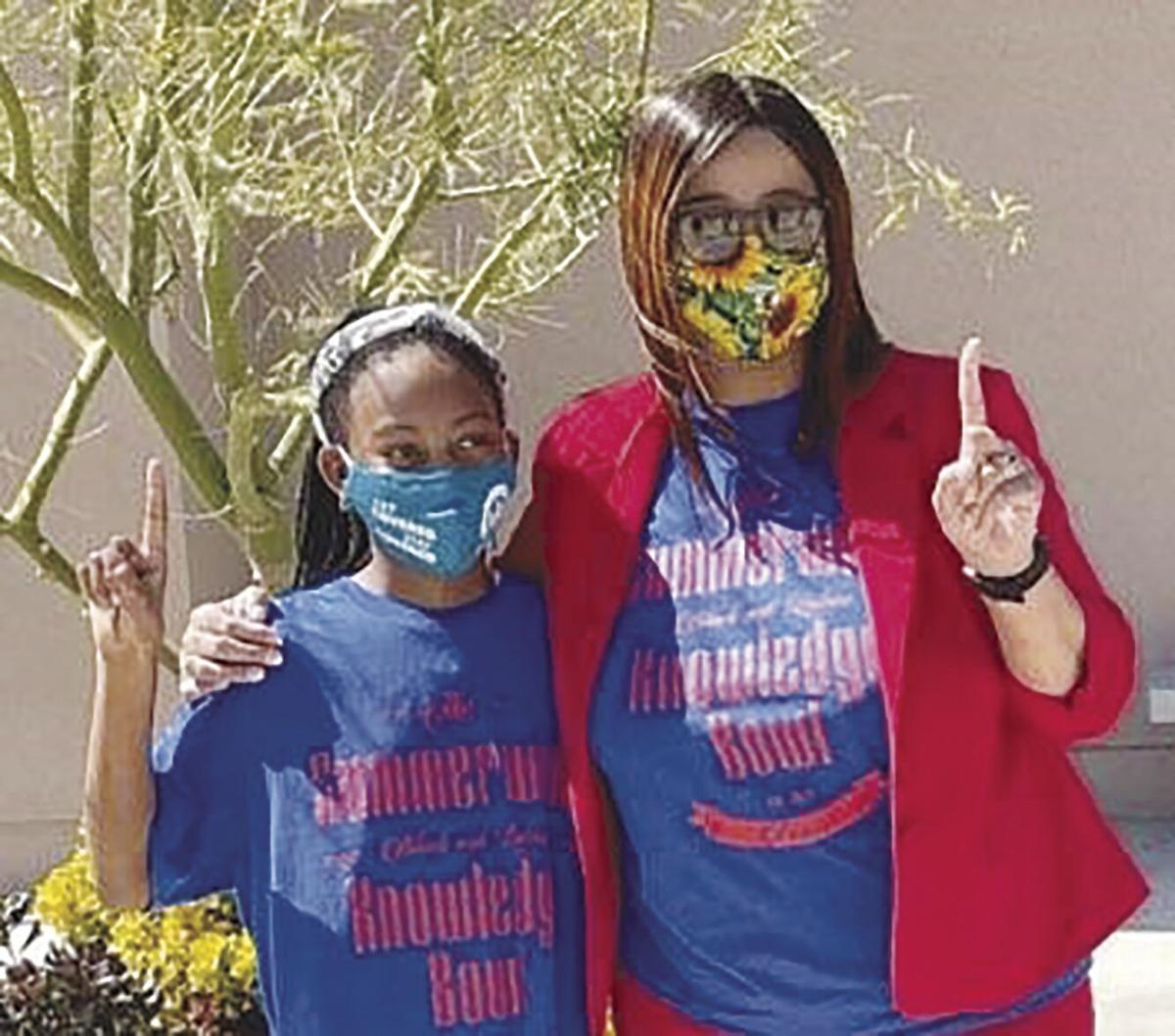 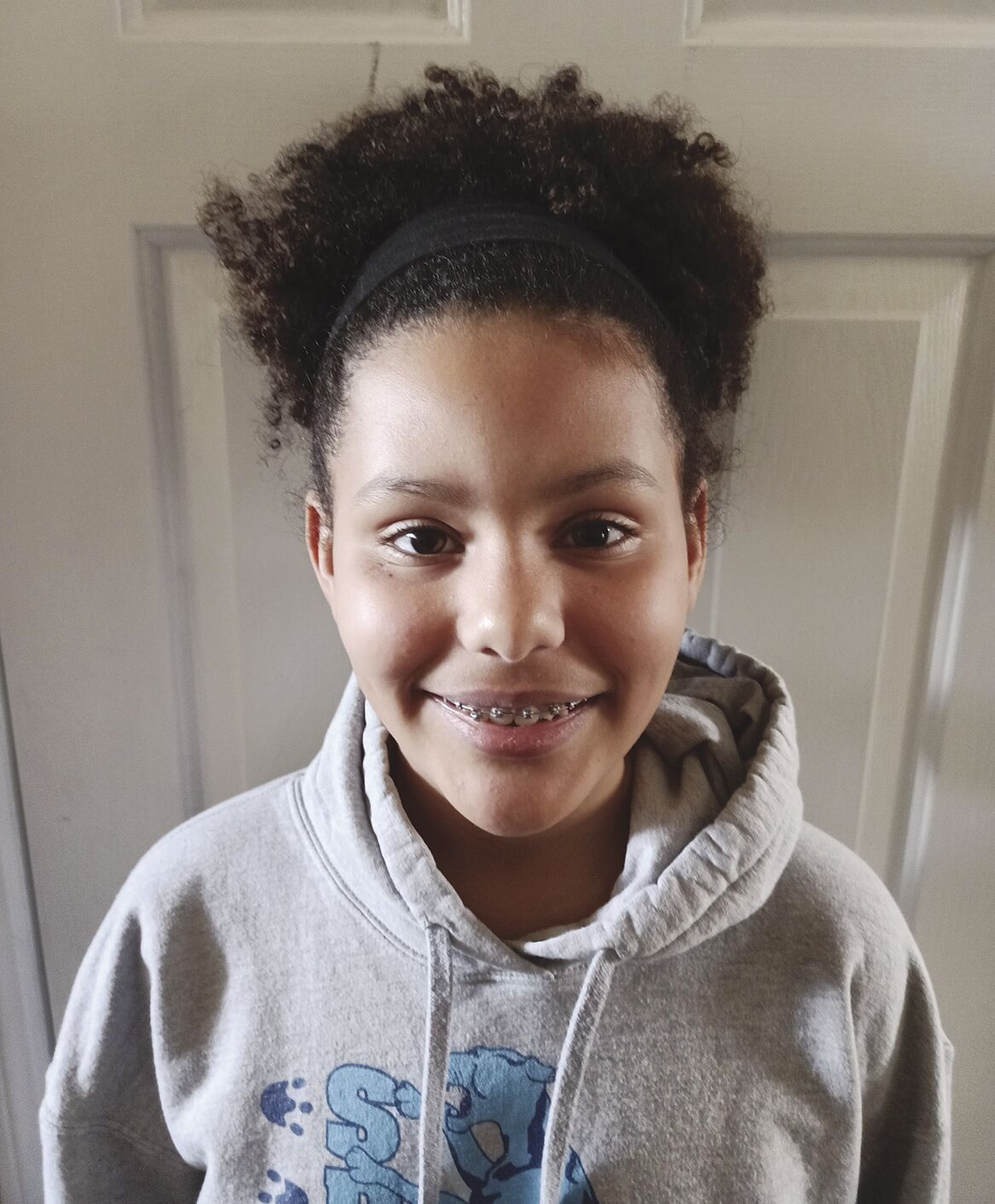 Josephine Bowden from Ocotillo Elementary School placed second in the Black Knowledge Bowl, which was conducted virtually this year. 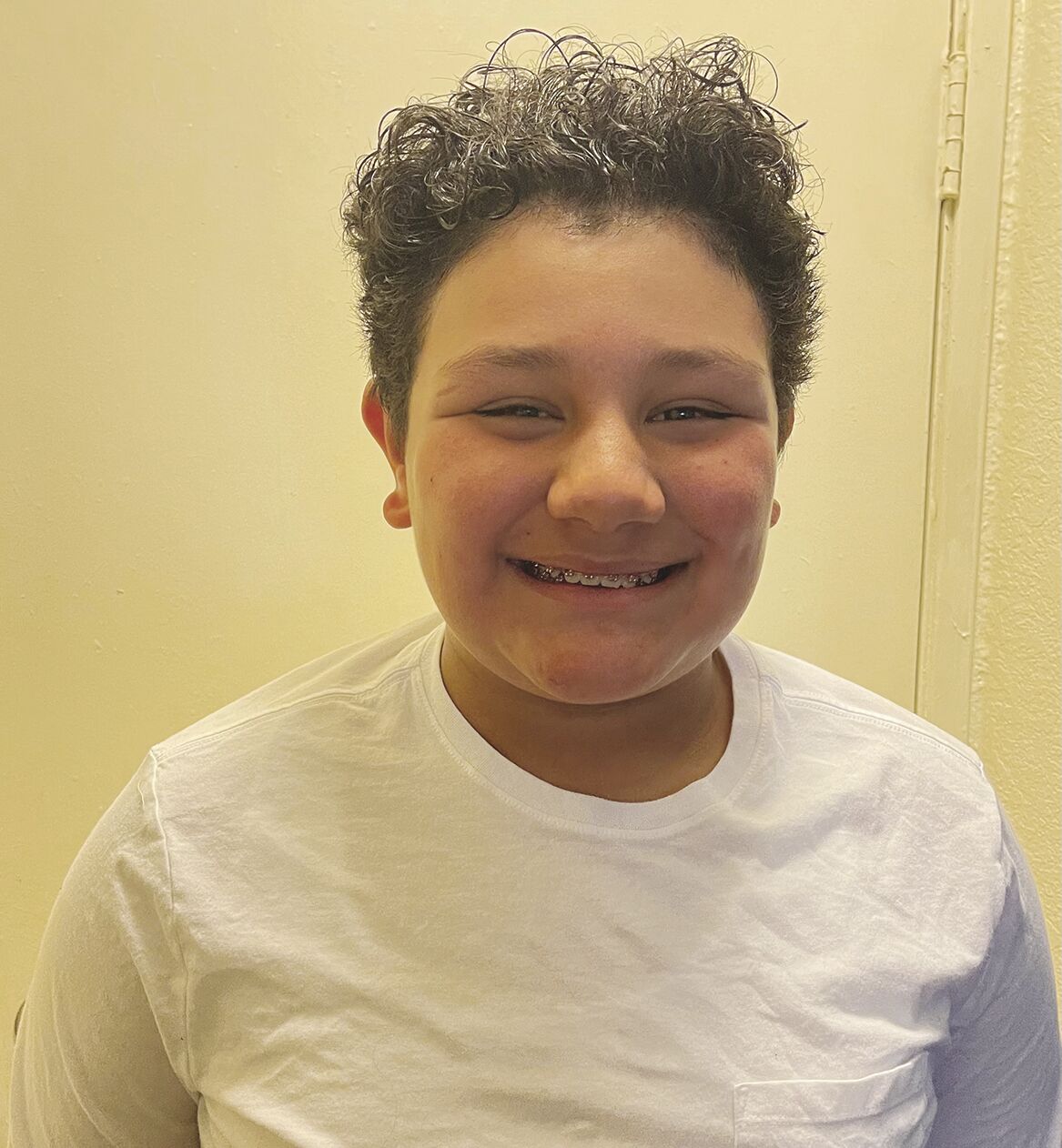 Diego Calderon from Chaparral Elementary School 0laced third in the Black Knowledge Bowl, which was conducted virtually this year.

Josephine Bowden from Ocotillo Elementary School placed second in the Black Knowledge Bowl, which was conducted virtually this year.

Diego Calderon from Chaparral Elementary School 0laced third in the Black Knowledge Bowl, which was conducted virtually this year.

PALMDALE — Palmdale School District’s sixth annual Black Knowledge Bowl was held virtually this year on Wednesday. But the virtual venue did not change the level of competition or excitement.

At the end of the 90-minute Kahoot competition, three students won trophies.

Superintendent Raul Maldonado and Donna Campbell, assistant superintendent of Student Services, were on hand to watch the competition. Family members from San Diego to Texas logged in to watch and cheer in the chat for their favorite competitor.

Each team of two students worked with coaches from their sites to prepare for the competition. Students needed to research in order to complete a nine-page study guide that they would need to answer questions. Some questions were used in the preliminary rounds and some were unique to the championship round. Topics included African-American television, Black Music, Inventions, and African-American Artists.

At the end of the competition coaches praised not only their team but all students who put a great deal of effort into learning the nine pages of facts that made up the questions. Several people  stated that students had learned a great deal about culture and world history. The annual Black Knowledge Bowl is open to all Palmdale School District students.

OK I will post positive...they are going to look good from behind a fence, and congrats to your nephew.

Wow since we have adults commenting and being negative with children I guess I’ll be the first positive comment!

You kids have a bright future! Keep going!!

They almost look as foolish as Biden the coward.

Sorry but “showing their knowledge” is contradictory if they are wearing a mask. 🤦🏻‍♂️ Let’s all wake up now