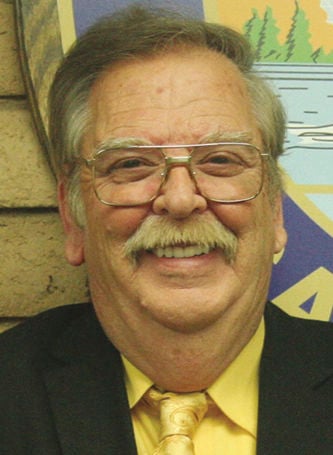 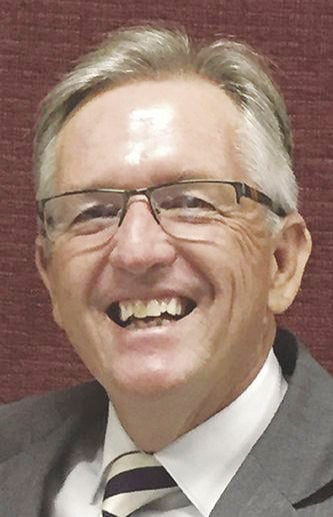 CALIFORNIA CITY — The City Council will revert to an earlier order of business for its meetings, returning the time for members of the public to speak on items not on the agenda to the beginning of the meetings, before the Council takes up its regular business.

The return to earlier practices came at the behest of Coucilmember Ron Smith, who said the move to put the public comment period at the end of the meetings led to less participation by the public and meant the Council members were not as sharp to hear from residents.

“I think it’s the right we have in America to be able to hear that,” Smith said.

Mayor Chuck McGuire proposed the changes in meeting order a year ago, in an attempt to rein in often acrimonious Council meetings that regularly lasted four hours or more.

By moving the public comment portion to the end of the meeting, McGuire hoped to better and more efficiently address the city’s business items, particularly those that involved out-of-town representatives who would not have to wait so long for their item.

Council meetings are about continued and new business for the Council to consider and for public hearings and authorizing spending, McGuire said.

Decisions by the Council on such matters should have priority over other items.

“That’s why that was done, to give the continued business, new business and public hearings first crack at it,” he said.

Planning Commission Chairman Jim Creighton questioned Smith about his statement that the Council is not as sharp later in the meetings, and if that means they would not be as well-equipped to be making decisions of consequence by returning to the former order of business.

Smith contended that meetings have gotten shorter and the reverse order is no longer necessary in the interest of moving through meetings efficiently.

“I think it’s been rare since we’ve had citizens who have pushed the time limit,” he said. “We haven’t seen anything in months where we’ve had long meetings or had something that set things off on a bad tone at the beginning.”

Councilmember Nick Lessenevitch supported the move to return public comments to the beginning of the meeting.

“I think our relationship with the community has changed enough to where the contention that came before that we were trying to quiet isn’t going to impact us quite as much,” he said. “It’s time to change it back.”

Former council member Tami Johnson, who was on the Council when the change was first made, said it was a recommendation of the League of California Cities to better ensure business is handled in a timely manner.

“The public is part of the city’s business, so we’re not giving up anything by letting them go first,” businessman DJ Twohig said. “Your Council works for the public.”

The Council also agreed to return to verbal reports from department heads during meetings, instead of the monthly written reports McGuire instituted.

These will not be mandatory, but if the department heads are available, it would be preferable, Smith said.

City Manager Anna Linn said she felt the staff would like the opportunity to have more of a conversation with the Council, if they have matters to report.