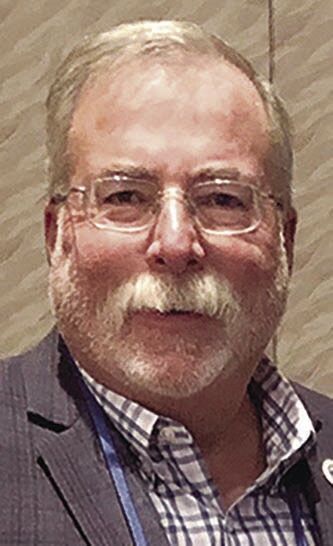 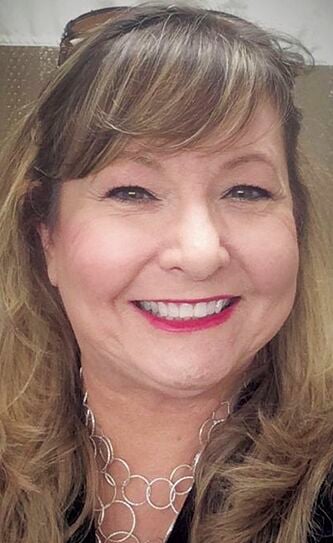 PALMDALE — The City Council will revisit a proposed ordinance that gives more input on appointments to city Boards, commissions and committees to the councilmembers after a discussion got personal at times during a public hearing Tuesday night.

Palmdale’s existing municipal code allows Mayor Steve Hofbauer to nominate someone for most city Boards, commissions and committees. The nomination does not require a second. However, it must be ratified by the City Council. This does not apply to the Planning Commission or the Board of Library Trustees.

The proposed change would allow the mayor or any member of the City Council to nominate someone for a Board, commission or committee. The nomination would require a second before it goes before the full City Council.

“This is a far more broader scope than what I thought was being brought forth,” said Councilman Richard Loa, who asked to table the proposed ordinance.

Loa added he thought the proposal would be limited to the city’s Human Rights Advisory Committee.

“And now this is expanded to sales tax and tax oversight, the arts, and it’s just a much broader thing,” Loa said.

Councilman Austin Bishop also favored tabling the proposed ordinance to see which Board it would affect as well as to ensure equity.

City Attorney Christopher Beck read electronic comments in opposition to the proposed ordinance into the record.

A caller from Antelope Acres also oppose the proposed ordinance.

“At this time there is very limited information about it,” the caller said. “And it does not feel like it’s a good approach for the City of Palmdale.”

However, the caller said there is a need for the other members of the City Council to each have their own input as to who can be appointed to city Boards, commissions and committees.

Hofbauer said since he was first elected in November 2018, he made it a point to solicit input from the Council on whether they had a recommendation on proposed appointees.

Bettencourt did not have an issue with the proposed ordinance. Bettencourt, a member of the City Council since 2009, said in her experience a frequent complaint of previous councilmembers was the mayors — in this case, former Mayor James Ledford and Hofbauer — wielded much more power than the Council did.

“I think it’s to the benefit of the City to finally clean up the wording about these ordinances,” Bettencourt said. “We’re trying to make things easier to understand.”

Bettencourt and Hofbauer got into an argument after Bettencourt said she did not trust Hofbauer’s integrity to put the people she wanted into the pool of applicants for the Human Rights Committee.

“That’s a cop-out; that is a complete cop-out,” Hofbauer said. “I got exactly zero input from you.”

“You are correct,” Bettencourt replied. “I gave you no input because I knew whoever I put in would probably not get selected. I had them go directly to you to show interest.”

“I think we owe it to the residents to have representation citywide,” Carrillo said.

The goal, Carrillo added, is to have each councilmember make an appointment of someone they feel will represent their council district.

“There has been a longtime history of no representation from the east side,” Carrillo said.

Hofbauer characterized that as apples and oranges.

Palmdale moved to four City Council districts in 2016 after the City was successfully sued under the California Voting Rights Act. The mayor’s seat is still elected at-large.

Bishop said each  has a responsibility to their respective district.

“We’re always looking for that representation,” Bishop said. “We did it with the planning commissioners and I’m all for that.”

Bishop added he would like more clarification on the boards that will be affected by the proposed change.

“We have to start thinking about the future,” Bishop said. He added Hofbauer gives it his best shot to make sure things are equitable.

“But at the same time we still have that responsibility to our districts, our areas, our representatives to make sure that there is equity in everything we do as public officials, and that’s all we’re trying to do,” Bishop said.

“I’ve bent over backwards to accommodate the council’s desires and recommendations,” Hofbauer said, adding that the Council has no obligation to ratify one of his nominations.