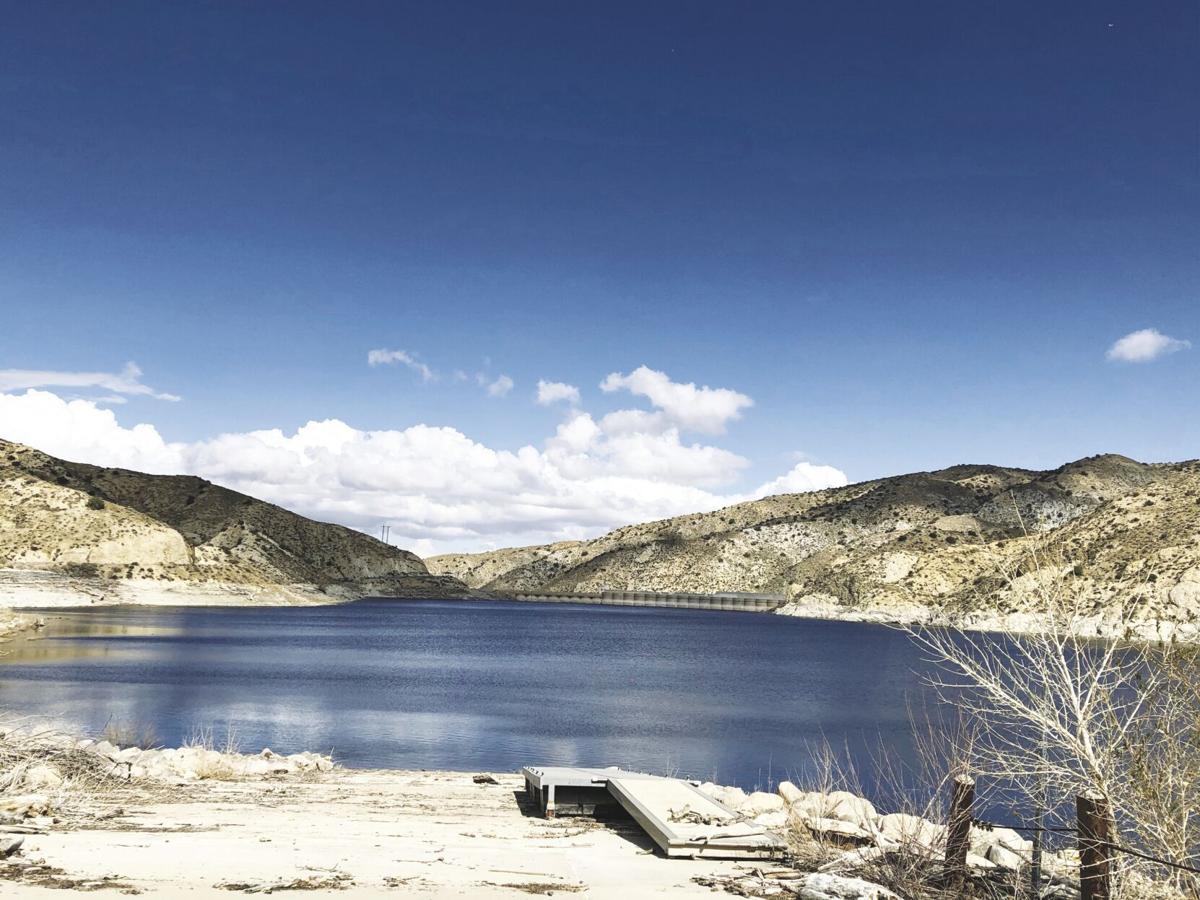 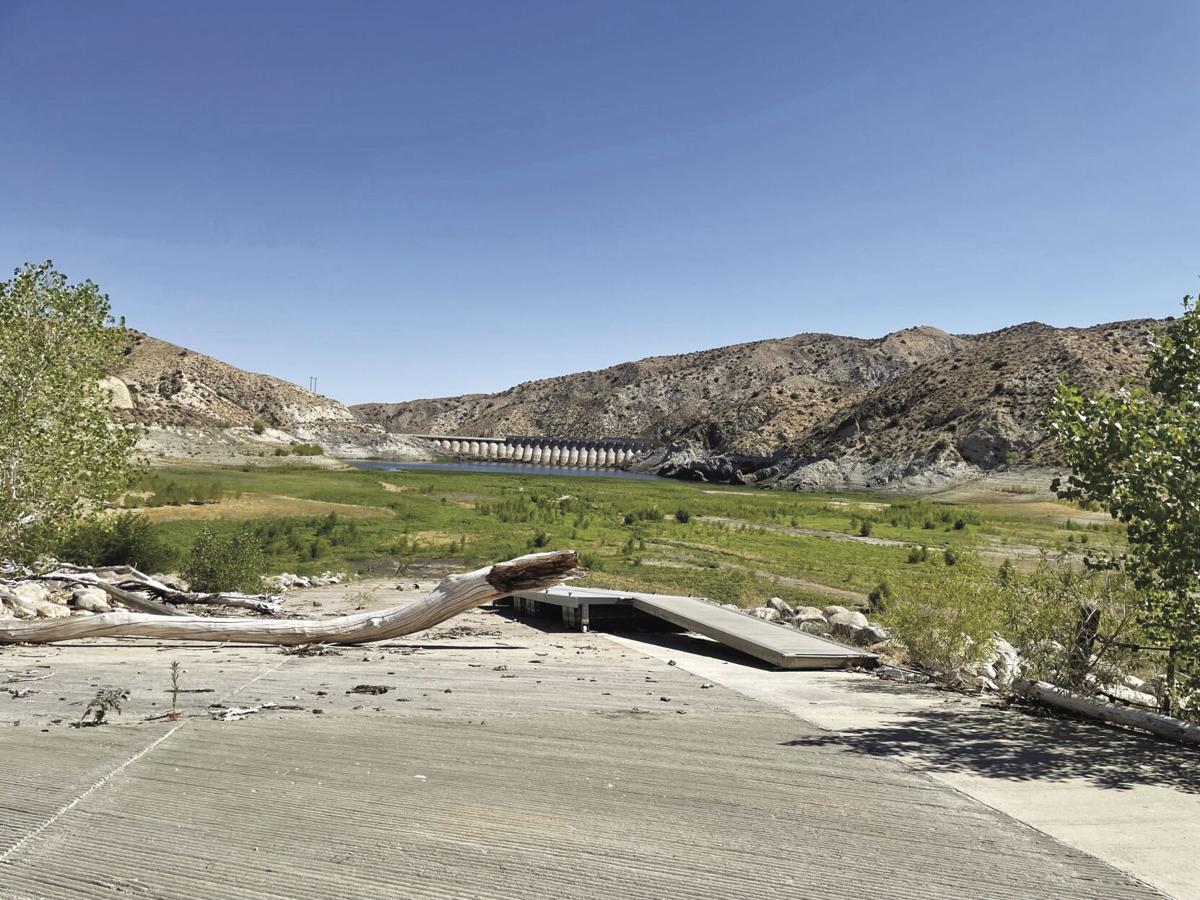 PALMDALE — Looking to bolster its water reserves during a historic drought, the Palmdale Water District, on Monday, continued its request that customers conserve water by 15% and also agreed to purchase water from another State Water Project contractor.

The Board of Directors reaffirmed the voluntary water conservation program by implementing Stage Two of its Water Shortage Contingency Plan.

The District, in June, adopted an updated Water Shortage Contingency Plan, in which the requested 15% reduction falls under Stage Two instead of Stage One, as it was in the previous plan.

The Board had already enacted Stage One of the previous plan in April.

“Adopting Stage Two will keep us in line with our conservation message,” Resource and Analytics Supervisor Claudia Bolanos said.

It also provides the option for the District to toggle between voluntary conservation, where it stands now, and mandatory measures, if necessary.

As part of this move, the District will continue its information and education efforts to encourage customers to reduce their water use, focus outreach on large water users and ask customers to consider converting to more efficient irrigation methods and to take advantage of the District’s rebates, she said.

The Board also granted approval to General Manager Dennis LaMoureaux to finalize the transfer of 3,333 acre-feet of water this year from the Mojave Water Agency in San Bernardino County.

“It will help bolster us and keep a littlest of supply to roll over into next year, in case it’s a dry year next year as well,” Resource and Analytics Director Peter Thompson II said. “It provides a level of protection for us.”

An acre-foot is 325,851 gal­lons, or approximately the amount of water a typ­ical Antelope Valley house­­hold used in one year, be­fore the last drought reduced usage.

The transfer is actually in two parts. The first is this year, transferring the MWA water from San Luis Reservoir in Northern California to Lake Palmdale.

The second part is a reversal of the transfer, replacing the water to MWA in a wet year between 2022 and 2035, according to the staff report.

The District will pay $600 per acre-foot for the water, for a total of $2 million. The funds for this are budgeted with half this year and half in 2022.

The District pays for the water deliveries in both transfers, according to the staff report.