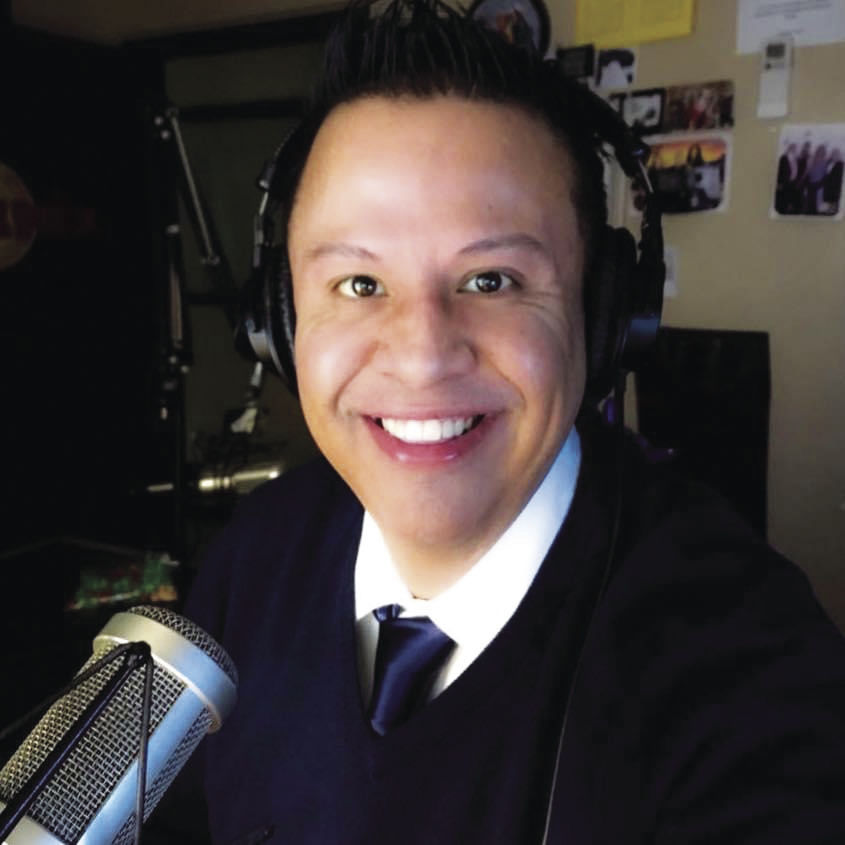 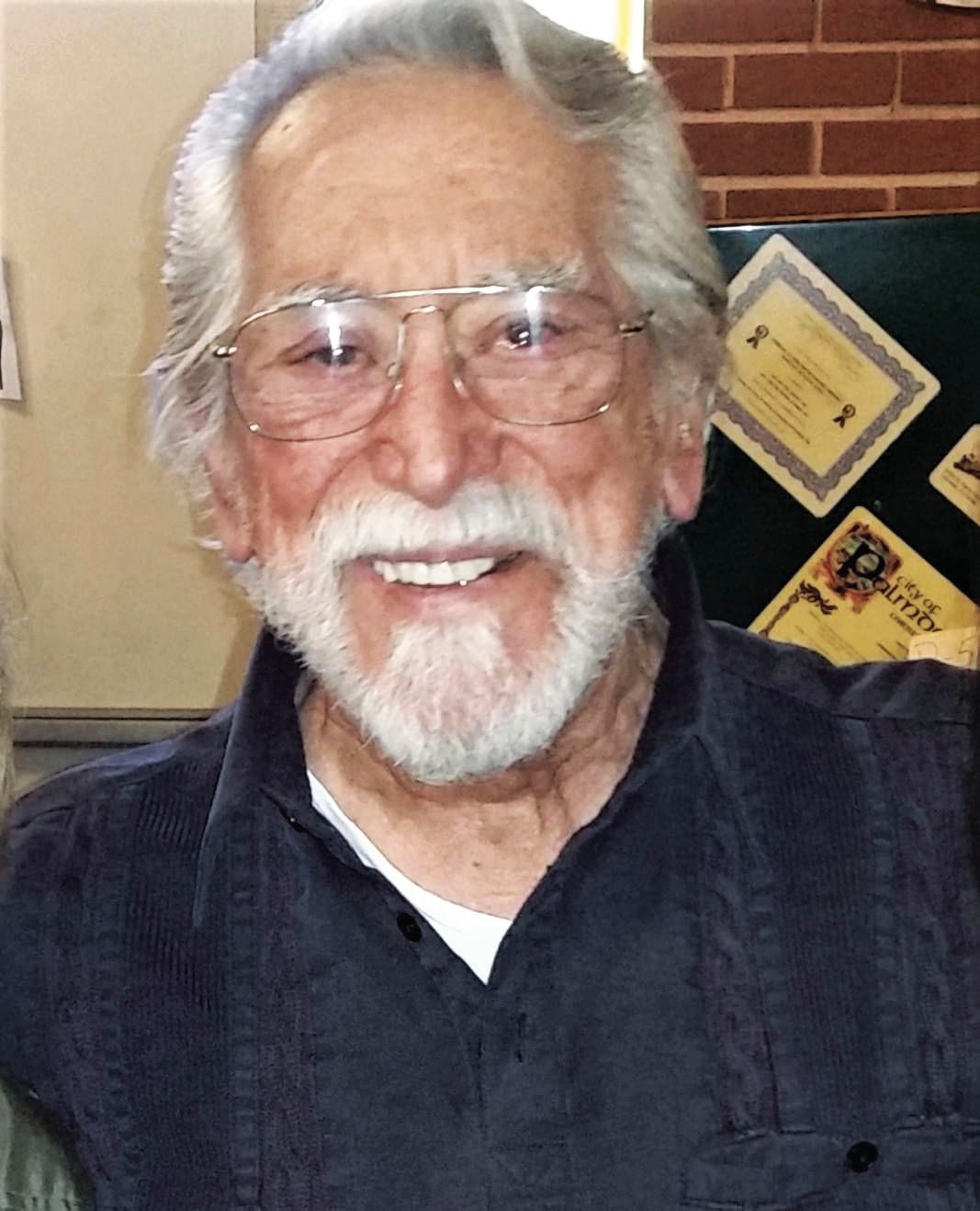 It is hard to believe we lost two members of our local broadcast community over the weekend, one prominent in the Antelope Valley’s veteran and civil rights community and the other a much-loved and popular morning host.

“My life partner and soul-mate, Brian Chase, passed away of liver disease at Loma Linda Medical Center,” Allen Hoffman, who has been president of the AV Board of Trade, the Edwards AFB Civilian-Military Support Group and everywhere with Brian, who hosted K-Mix at High Desert Broadcasting, announced. Sympathy and grief poured in from hundreds of friends, fans, followers.

If Galindo had not befriended me, I might not never have sampled the pleasures of pupusas. Pupusas are a pancake, stuffed with beans and cheese or ham. We had them in an El Salvadoran restaurant on Palmdale Boulevard.

But if it was Tuesday, we would see each other at Coffee4Vets at Crazy Otto’s on Avenue I, home of the “World’s Largest Omelette,” in the Guinness Book of Records.

Most every Tuesday at the big veterans’ coffee klatch in Lancaster, Galindo would close out the meeting.

“If you don’t have one of these, you need one,” he would say, holding up a pocket-size copy of our nation’s establishing document. “Reading this will let you know what you need to know about our country.”

Turns out that I have one that Galindo presented to me. I have another one from Johnny Zamrzla.

Ed, the retired Los Angeles County courts administrator, was progressive and a frequent writer of letters to the editor. Johnny, a renowned businessman and philanthropist, conservative. Both men patriots and both loving a study of the Constitution as a key to understanding their lives, and roles, and contributions as Americans.

Knowing Galindo and his energies, he was of an age when many have already slowed down.

“Would you believe it? I’m 88 years old!” he told me. And it was hard to believe. As hard as it is to believe that he died Saturday, after a brief illness.

“A fellow veteran has gone home to the Lord,” Juan Blanco, president of Coffee4Vets, announced. “We lost our dear friend and Korean War veteran.”

Galindo served in the Strategic Air Command, air crew on a B-36 Peacemaker, one of America’s earliest nuclear bombers, sent to Guam, just in case.

He stayed in the public eye, working with diversity commissions for County of Los Angeles and City of Lancaster. He advocated with the League of United Latin American Citizens. He collaborated with his wife Lilia Galindo, for the past 10 years the host of the Cafe con Leche radio show on AM 1470.

Brian Chase, host of KMIX, 106.3 delighted thousands and saddened many with his leaving. The public life of the Antelope Valley is sadder without these two fine public personalities.