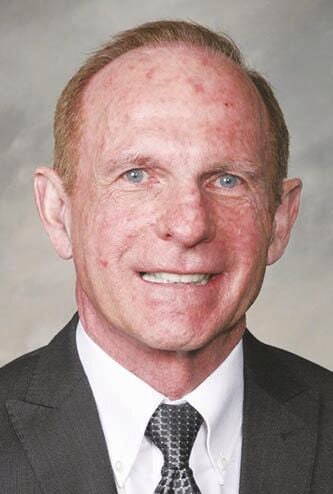 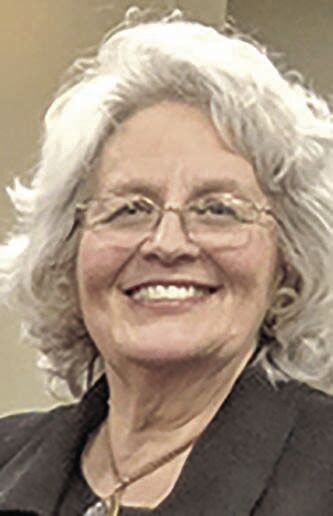 The lawsuit, filed on Aug. 17, stemmed from an Aug. 6 article in regard to a lawsuit that was resolved between the District and former general counsel Bridget Cook for an undisclosed amount that was later revealed to be $3.5 million. Cook sued the District in August 2020, after Davis and current Board members Victoria Ruffin and Amanda Parrell fired her without cause in May 2019.

Davis sought $10,000 in the small claims action heard by Judge Stephen Morgan, on Oct. 12. He sought $5,000 for lost stipends as a Board member. The other $5,000 is for lost benefits. Davis resigned from the Board, on Nov. 4, 2019, with one year remaining on his term. At the time, his resignation letter cited “personal and family reasons.”

Davis sued over McGrady’s statement included in the article, which said: “It is unfortunate that the inappropriate actions of three Board members have caused such financial damage to the District. Despite opposition, they unilaterally decided to move forward with the decision to remove Ms. Cook from her position as general counsel. Because of their decisions, relationships were broken, morale among faculty and staff was damaged and now millions of dollars that should be focused on our children’s education are no longer available.”

Davis’s court papers left out the final sentence of the quote, which said: “Resolving this matter allows the District to come together as an educational family and move forward with a renewed focus on our mission of educating the students of the AVUHSD.”

Davis alleged that the statement that his actions were inappropriate and caused financial damage to the District is “intentionally false and made with malice to harm his reputation both personally and politically.” He also claimed high levels of stress and anxiety, affecting his emotional and mental health as a result of the publication of the article, Morgan wrote in his ruling, filed on Oct. 15.

McGrady contended that Cook’s lawsuit stemmed from the Board’s actions in terminating her contract, and that to manage the risk associated with the claims made in her lawsuit, the District entered into a settlement with Cook that did, in fact, cost the District millions of dollars, a portion of which was to be paid from the District’s general funds, Morgan wrote. Those same funds are used to pay for programs and services that benefit the approximately 23,000 students served by the District.

Davis objected to the settlement offer, not on the basis of price, Morgan wrote, but to the extent that it represents that he, Ruffin and Parrell offered to settle the case.

“It appears to the Court, based on the evidence presented, that Plaintiff failed to prove beyond a preponderance of the evidence that the statement was false and made with actual malice,’ Morgan wrote.

In addition, Morgan wrote that “(i)t appears to the Court that AVUHSD did lose ‘millions of dollars” either by way of itself or its insurer.”

As to Davis’s claims of intentional infliction of emotional distress, Morgan wrote that since Davis failed to prove the falsity of the statements, “no ‘extreme and outrageous conduct’ occurred. Additionally, Defendant (McGrady) was commenting about a situation pertaining to the public interest,” Morgan wrote. “Plaintiff has not shown by a preponderance of evidence that such comments were “intended to inflict injury’ upon him or that Defendant “engaged in with the realization that injury will result” to him.”

As to Davis’ claim for lost wages and benefits, Morgan wrote that Davis voluntarily resigned from the Board on Oct. 30, 2019 (according to the date of his resignation letter).

“Even assuming Plaintiff carried his burden regarding the underlying claims, Plaintiff’s claim for damages would fail because he could not lose a stipend or benefits as a result of Defendant’s statements in the Article  which was published on August 6, 2021, nearly two years after his resignation. Put simply: the Article did not cause the loss claimed,” Morgan wrote.