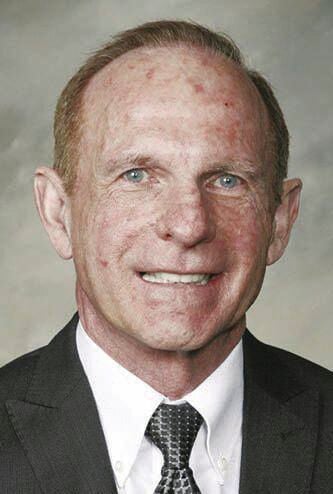 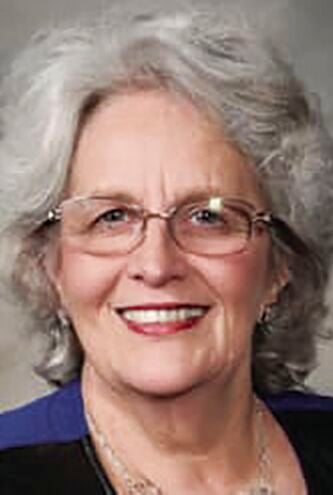 He sued her for defamation and intentional infliction of emotional distress, following an article published in the Antelope Valley Press on Aug. 6, in regard to a lawsuit that was resolved between the District and former general counsel Bridget Cook, for what, at the time, was an undisclosed sum. The amount was later revealed to be $3.5 million.

Davis resigned from the Board on Nov. 4, 2019 with one year remaining on his term. At the time, his resignation letter cited “personal and family reasons.”

Appearing in Judge Stephen Morgan’s courtroom, Davis told him that McGrady and the Valley Press engaged in an ongoing campaign to harass him. He said he resigned due to the mental distress over the Valley Press’s coverage of the Board. He told the judge that he received a $420 a month stipend and about $500 in monthly health benefits.

Cook sued the District in August 2020, after Davis and current Board members Victoria Ruffin and Amanda Parrell fired her without cause in May 2019.

Cook contended she was fired for blowing the whistle on allegedly improper and illegal contracts that would have provided financial windfalls to Davis, Ruffin, and Parrell, or to their friends and associates. Cook, who is Black, also alleged she was the victim of race and gender discrimination. The lawsuit named Davis, Ruffin, Parrell, recently retired superintendent David Vierra and Assistant Superintendent Brett Neal.

Davis’s claim cited a quote from McGrady published in the Aug. 6 article, that he alleged contained “intentional false statements” that harmed his reputation, personally and politically. The quote does not name Davis or any other person. However, Davis told Morgan that readers can infer who McGrady was talking about.

“It is unfortunate that the inappropriate actions of three Board members have caused such financial damage to the District,” the McGrady statement in the article said. “Despite opposition, they unilaterally decided to move forward with the decision to remove Ms. Cook from her position as general counsel. Because of their decisions, relationships were broken, morale among faculty and staff was damaged and now millions of dollars that should be focused on our children’s education are no longer available.”

Davis’s court papers left out the final sentence of the quote, which said: “Resolving this matter allows the District to come together as an educational family and move forward with a renewed focus on our mission of educating the students of the AVUHSD.”

Davis said the statement that “millions of dollars that should be focused on our children’s education are no longer available” is intentionally false, noting the District’s Board of Education, on Aug. 11, voted unanimously in favor of salary increases and bonuses for teachers and certificated management, valued at $9.7 million. He told Morgan that granting the teachers and management a salary increase proves the District is solvent and capable of meeting the needs of students. Therefore, the $3.5 million paid out to Cook, a portion of which was covered by the District’s insurer, did not harm the District. Davis brought Ruffin as a witness to testify to the District’s fiscal health.

In addition, Davis said the resolution of Cook’s lawsuit is a no-fault settlement where all defendants were released of all causes of action. He noted McGrady’s statement mentioned neither Vierra nor Neal. He said attorneys from Harris & Associates, the law firm hired by him, Ruffin and Parrell, in January 2019, that was also named in Cook’s lawsuit, were not permitted to attend closed session discussions related to the Cook lawsuit, despite being approved by the District’s insurer to represent the trio.

“I had no control over that,” Davis said of the resolution to Cook’s lawsuit.

McGrady told Morgan that they would not even be in his courtroom had Davis, Ruffin and Parrell not fired Cook.

“She filed a lawsuit,” McGrady said.

McGrady said she did not participate in the May 2019 closed session vote to fire Cook because she thought it was illegal and inappropriate. She provided the judge a copy of Cook’s contract, which was good through June 30, 2020. It explicitly required the Board to provide written notice in the event her contract was not renewed.

McGrady said it is true that District is paying out money that could have gone to students as a result of the lawsuit. She also noted that she received notice from program producers that Davis had agreed to appear on one or two televised court shows, where the defamation case would have received a national audience.

She said Davis’s claim about mental distress in regard to his resignation was new, coming nearly two years after he resigned. She provided the judge a copy of Davis’s resignation letter.

Morgan will review the court documents and issue a decision, which will be mailed to Davis and McGrady within about 30 days.