PALMDALE — Quartz Hill High School junior Pranesh Kumar wanted to share his passion of physics, so he created an after school program for the Academies of the Antelope Valley via SkillsUSA’s Student2Student Mentoring program.

He taught SOAR Preparatory Academy junior high students physics last fall through hands-on mini-builds of contraptions that culminated into a contest at the end of the semester to build a Rube Goldberg-inspired machine.

Minecraft, developed by Mojang Studios, is a sandbox-type video game were the player has the ability to create or modify a world using whatever building materials they want.

Kumar, Moreno and the students met online for two hours every Monday, Wednesday and Friday throughout May. They communicated via Discord, a chat application used by gamers with text and voice capabilities.

After Kumar taught the students how to use Minecraft, they recreated their school campuses with it. The project culminated on May 27 with a science fair, where the students showed off their projects online via the Minecraft server.  The project has also been a learning experience for Kumar. He learned how to distill complicated physics concepts for students.

“I’ve been able to have fun with the students,” he said. “I really learned how to be able to work with them properly so it’s been a journey on my end.”

Kumar first learned about the Student2Student program when he was a sophomore. He asked Moreno about it. Kumar had developed a passion for physics his freshman year.

Kumar decided to incorporate engineering because it involves physics concepts. After the COVID-19 pandemic closed campuses in March, the project shifted online.

“Minecraft is a great platform to use because many middle school students are already familiar with Minecraft,” he said.

“I enjoyed the learning because it was different than before, cause Pranesh had fun teaching it and we had fun learning,” he wrote via a Discord chat.

Roman built an elevator for his project. He used redstone, which he described as the wires and electricity of Minecraft,  sticky pistons, observers, repeaters, droppers, hopper and slime block.

Knight Prep eighth grader Parker Fletcher discovered there is something to learn in every game if you look hard enough.

“Learning can be fun the more you try to find ways to make it fun,” he said via Discord. “If you don’t try then it won’t be, Assignment-wise. I learned that energy, friction, gravity and force all have huge impacts on our everyday lives.”

Fletcher enjoyed the hands-on aspect of Minecraft because it involved building and creation.

“In other words we could create whatever we wanted as long as it applied to the lesson, meaning everyone had a little bit of individuality,” he wrote.

Fletcher’s project used force to push an armor stand across the ice.

“The ice was there to reduce friction and get the armor stand moving farther,” he wrote. “Then when it got to the other side another piston (pushing force) launched it into the air and had it knocked back to where it started. The second piston was used to counteract gravity and get it lifted up, and then finally 1/3 piston would not get through the air back to where it started.”

SOAR Prep seventh grader Sebastien Baptiste learned the laws of physics through Minecraft. He created a roller coaster that uses slime blocks and an arrow dispenser to activate.

“I mostly enjoyed seeing my skills and presenting them,” he wrote.

“I learned a lot more about physics than I already knew and I enjoyed all of it,” he wrote.

Palmdale Prep seventh grader Samuel Obar created a Rube Goldberg-inspired contraption that exhibits some of the properties of physics: acceleration and displacement.

“Physics looks really intricate and interesting to me, and I enjoyed most, if not, all parts of this project,” he wrote.

Moreno expects to expand the Minecraft program next school year.

“The plan for next year is to provide a similar project Antelope Valley-wide, so it won’t just be limited to Academies of the Antelope Valley,” he said.

Moreno already talked with Lancaster School District representatives. He hopes to work with other districts as well.

“What we’re  looking is providing or using Minecraft as a way to support the STEM goals,” he said.

The program could involve a Science Olympiad-type event with a series of STEM-focused challenges including academic and industry for teams to complete.

Minecraft can also be used to create curriculum. The goal is to use the platform to teach elementary school students about the importance of cybersecurity.

“We’re trying to push the fact that there are alternative ways to do education now that COVID has demonstrated that there are many other ways to teach,” Moreno said. “We’re kind of taking advantage of that.” 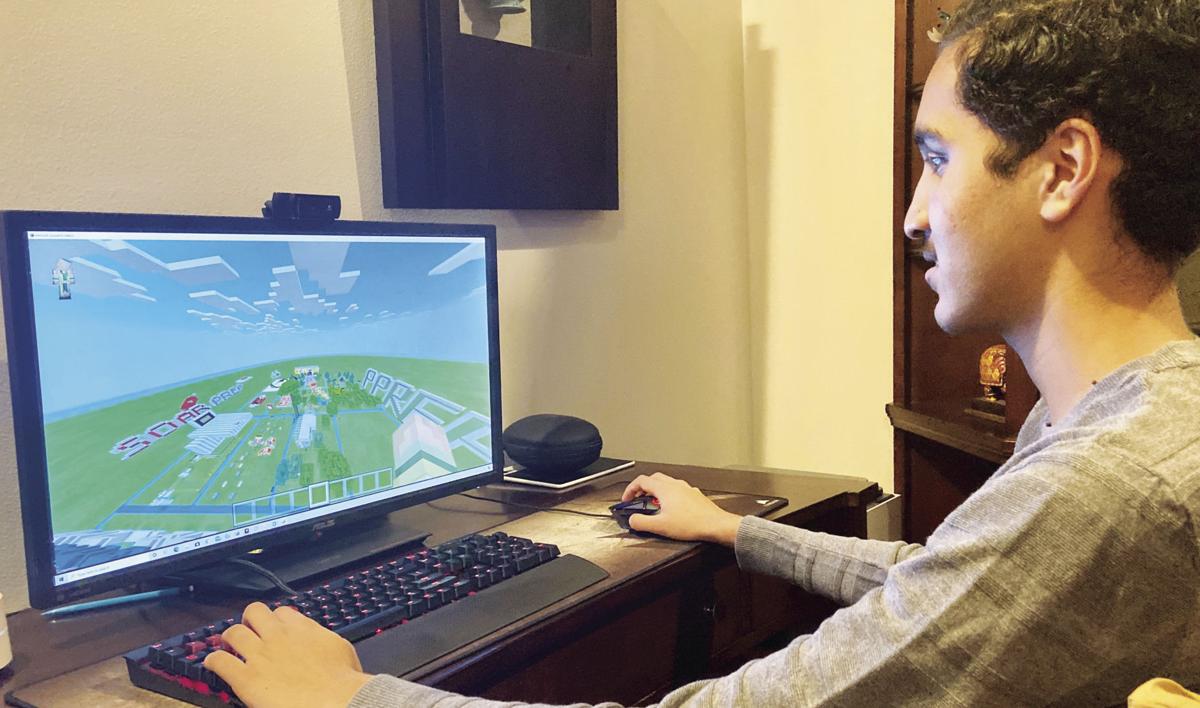 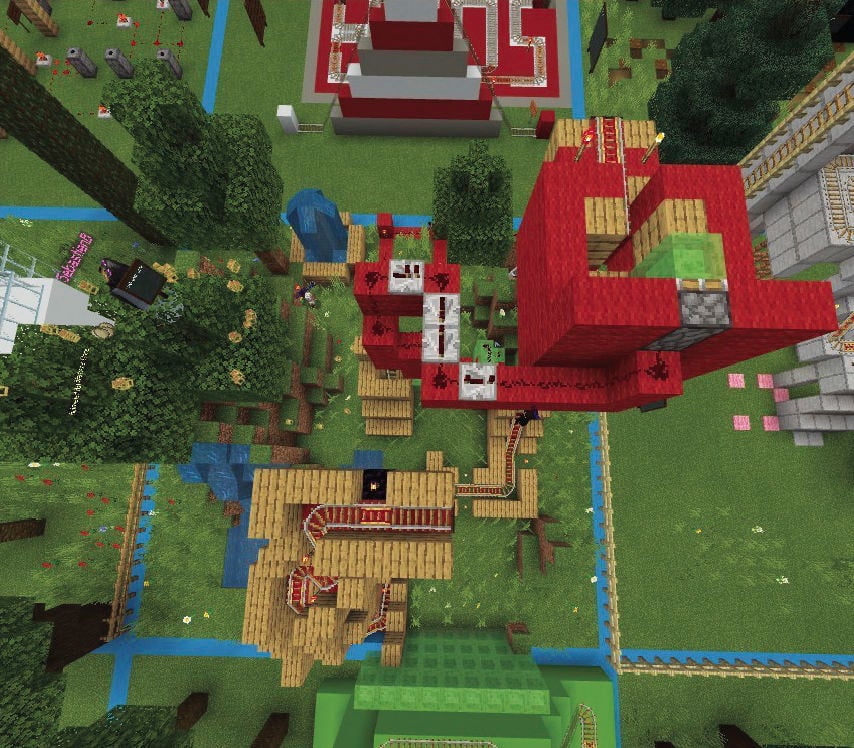