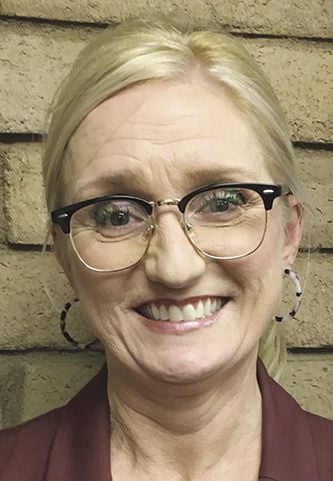 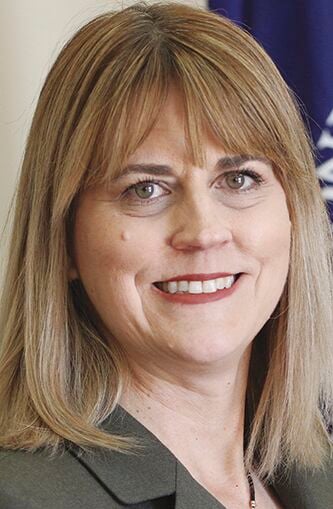 The City Council made the appointment during an emergency special meeting held via Zoom Thursday evening, which was also Linn’s last day.

Anne Ambrose, who until recently was Palmdale’s Director of Administrative Services, was hired during a closed session discussion, at a monthly salary of $10,000, City Attorney Baron Bettenhausen announced.

The vote to hire Ambrose was 4-1, with Councilmember Kelly Kulikoff dissenting.

Her written contract will be presented at the regular Council meeting on Tuesday, Bettenhausen said.

Bettenhausen also said the Council discussed “potential candidates” for the position, but no information was provided as to how many or who they were.

At the start of the meeting, Mayor Jeanie O’Laughlin announced that Linn had voluntarily resigned and was not fired.

“It was an amicable resolution,” she said. “We do not want to cast any dispersions on her. I know she has expressed interest in some other city manager positions.”

Reached Friday, Linn said she accepted an exit package, and that “we agreed that it would be amicable.”

“It was my honor and privilege to serve this community for two and a half years,” she said.

Although there were dozens of people logged into the Zoom meeting, very  few spoke during the public comment portion prior to the Council entering closed session.

Planning Commission Chair Carolinda Fleming questioned how the Council already had an applicant for the position, if Linn had resigned that same day.

There was no answer to her question from the Council.

“This is absolutely disgusting,” Planning Commission Vice Chair Carla Conry said. “I think that you guys stressed her out so much that she had to voluntarily leave.”

Linn’s resignation and the subsequent hiring of Ambrose tops months of friction between the city manager and the Council; all except Mayor Pro Tem Nick Lessenevitch were elected in November.

Linn was named interim city manager in April 2019 and had been working as city manager under a three-year contract since September 2019.

The Council voted unanimously to give Linn a raise on July 16, before going into a special closed session to discuss “Public Employee Discipline/Dismissal/Release.” The agenda did not list the employee, as is typical in personnel matters, but the only employee the Council directly hires and fires is the city manager.

More than a dozen people spoke out that night on the presumed discussion to terminate Linn’s contract, with most of them in support of the city manager.

“The City Manager has done her job well and she has been an asset to our community,” former Mayor Chuck McGuire said at that time. “She follows the rules and she’s done it right.”

Ambrose worked for Palmdale for 24 years in a variety of roles. As director of Administrative Services, she oversaw programs including the city clerk, emergency preparedness, communications, community programs, South Antelope Valley Emergency Services, federal housing and community development grant initiatives and information technology, according to a City of Palmdale biography.