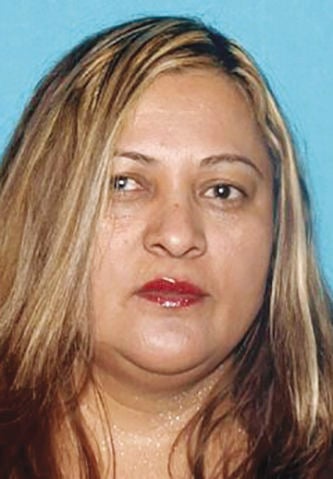 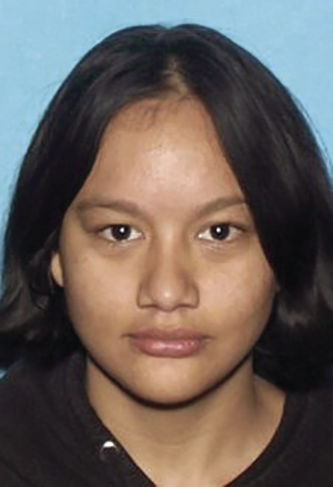 LANCASTER — Authorities asked for the public’s help Wednesday in locating two Lancaster women who have not been in contact with their family in more than a week.

Riny Martinez, 49, and 18-year-old Nayeli Martinez, were last contacted by relatives on Jan. 5 and Riny was last seen Jan. 6 at work in the 2000 block of Avenue I, according to Deputy Marvin Crowder of the Los Angeles County Sheriff’s Department.

The relationship between the two was unclear.

“Family members are concerned for their well-being and asking for the public’s assistance in locating them,” Crowder said.

Anyone with information on the whereabouts of either of the missing women was asked to call the Sheriff’s Missing Persons Bureau at 323-890-5500.

Anonymous tips can be called in to Crime Stoppers at 800-222-8477 or submitted online at lacrimestoppers.org