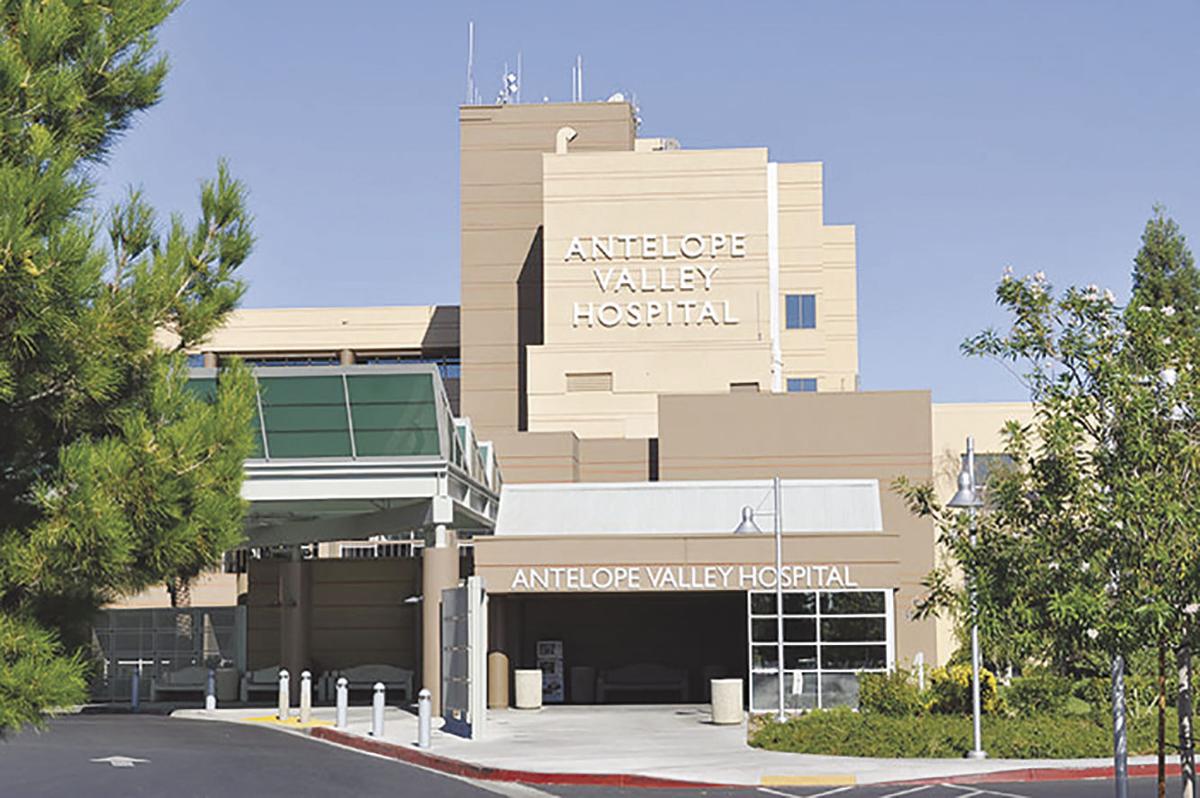 Antelope Valley Hospital is treating two patients who have been diagnosed with COVID-19, the first two reported cases in the Valley. The patients were placed in isolation immediately upon admittance to the hospital. 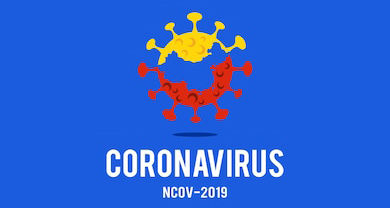 Antelope Valley Hospital is treating two patients who have been diagnosed with COVID-19, the first two reported cases in the Valley. The patients were placed in isolation immediately upon admittance to the hospital.

LANCASTER — Two COVID-19 cases have been confirmed in Lancaster and the patients are being treated at Antelope Valley Hospital, hospital officials said.

The Los Angeles County Department of Health informed the hospital that two of its patients had tested positive for COVID-19, CEO Ed Mirzabegian said in a statement released Thursday.

The patients were placed in isolation immediately upon admittance to the hospital and county public health officials were notified, before they were even tested for the Coronavirus, Mirzabegian said.

Information about the patients, such as their age group or how they may have contracted the virus, was not available from hospital officials.

The city of Lancaster’s Facebook page also carried the information, stating that the two people were “doing well and expected to go home in a few days.”

Hospital officials also could not comment on the condition of the patients.

“Our team is committed to doing everything possible to help the Antelope Valley overcome this global pandemic,” Mirzabegian said. “We appreciate everyone in the community who is practicing social distancing, hygiene and doing their part.”

The two Lancaster cases are among the 231 confirmed COVID-19 cases reported in Los Angeles County as of Thursday. One person has reportedly recovered.

Two people have died, the most recent reported on Thursday as a person from an unincorporated area near Pasadena who was in their 30s and had an underlying health condition, public health officials said.

All confirmed COVID-19 cases are being isolated and those people with close contact to them are quarantined, Los Angeles County Public Health Director Barbara Ferrer said.

The testing capacity in Los Angeles County is increasing, but remains limited. Seven labs are now available for testing, with multiple sites.

On average, about 13% of those tested are found to be positive for the virus, Ferrer said.

People must first speak with their healthcare provider in order to determine if they meet the clinical requirements to be tested. In general, those people not showing symptoms will not be tested.

Even those who have been in close contact with someone who has tested positive may not meet the requirements for testing without showing symptoms, but will be required to quarantine for the full 14-day incubation period, Ferrer said. Even if they are tested and it is negative midway through that period, the quarantine must remain because they could test positive on day 13.

The number of confirmed cases will continue to increase in the next four to 12 weeks, as testing increases, she said.

“That doesn’t mean that the important actions that you’re all taking to combat this virus are not working,” Ferrer said. “Social distancing is critical and we implore you to take seriously everyone’s obligation to limit their exposure to others and to limit others from being exposed to you. This is the one way we all can be serious about what it means to try to slow down the increasing numbers of cases here in the county.”

Social distancing is the best means to slow the spread of the virus.

“Everyone should remain at home as much as possible,” Ferrer said.