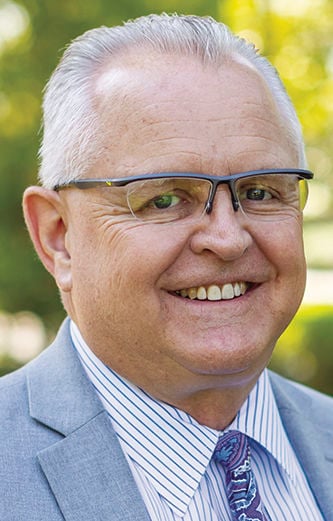 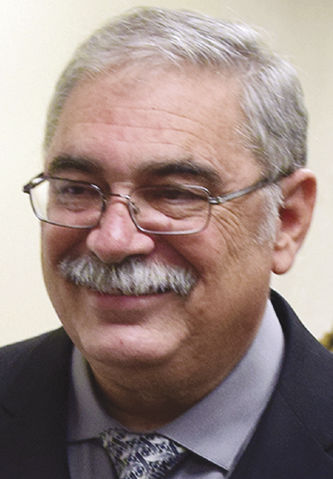 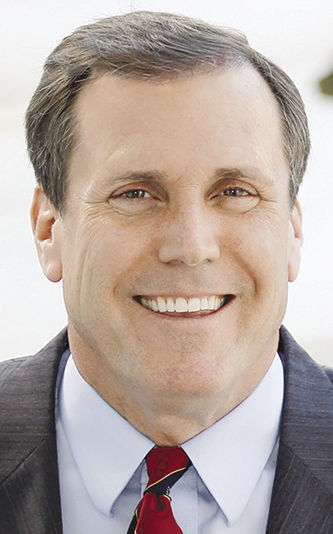 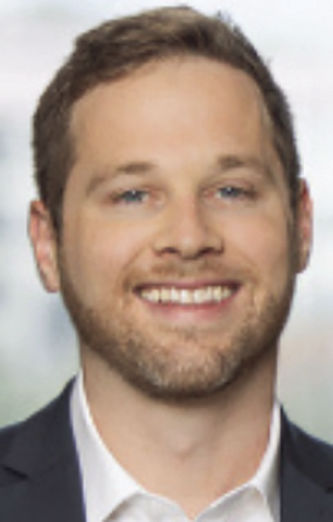 PALMDALE — For a fourth time, incumbent Assemblyman Tom Lackey will face Steve Fox for the seat representing the Antelope Valley in the state Assembly during November’s general election.

Lackey, a Palmdale Republican, was significantly ahead in the unofficial results in Tuesday’s primary election, with 26,334 votes, or 56.6%.

Democratic challenger Fox was second in the eight-person race, with 7,413 votes, or 15.9%.

Fox, an attorney, served a single term in the Assembly from 2012 to 2014, when Lackey defeated him.

While in office, Fox cost taxpayers $210,000 to settle sexual harassment and work-related claims.

An unknown number of ballots remain to be processed, including vote by mail ballots postmarked by election day but received later, provisional ballots and conditional voter registration ballots.

The state has 30 days to certify the election.

Six others campaigned for the opportunity to represent the 36th District, which includes portions of Los Angeles, Kern and San Bernardino counties.

Coming in third was Johnathon Ervin, an engineer and U.S. Air Force reservist, with 3,337 votes, or 7.2% of the total. Ervin ran unsuccessfully for the state Senate in November 2016.

In the race for the 21st District Senate seat, incumbent state Sen. Scott Wilk will face Democratic challenger Kipp Mueller in the November general election, based on results posted by the Secretary of State.

In unofficial results Wednesday afternoon, Wilk had a comfortable lead with 59,255 votes, or 55.5% of the total counted.

In second place, Mueller, an attorney who moved to the District from Los Angeles last year, had tallied 18,354 votes, or 17.2%.

As in the other primary races, the top two vote-getters advance to the general election.

“I am so honored that after the initial votes were counted, we are currently positioned to move on to November,” Mueller said in an emailed statement Wednesday. “And while there are still so many ballots remaining — and we will work to ensure every single vote is counted — I am confident that because of all of your support and hard work, we will be advancing to the general election.”

“They want somebody that is going to go up to Sacramento and fight for them instead of being a rubber stamp for Gavin Newsom,” he said.

Three other Democrats were in the race to unseat Wilk, who is running for a second state Senate term.

The 21st Senate District extends from Santa Clarita through the Antelope Valley and into Victorville.