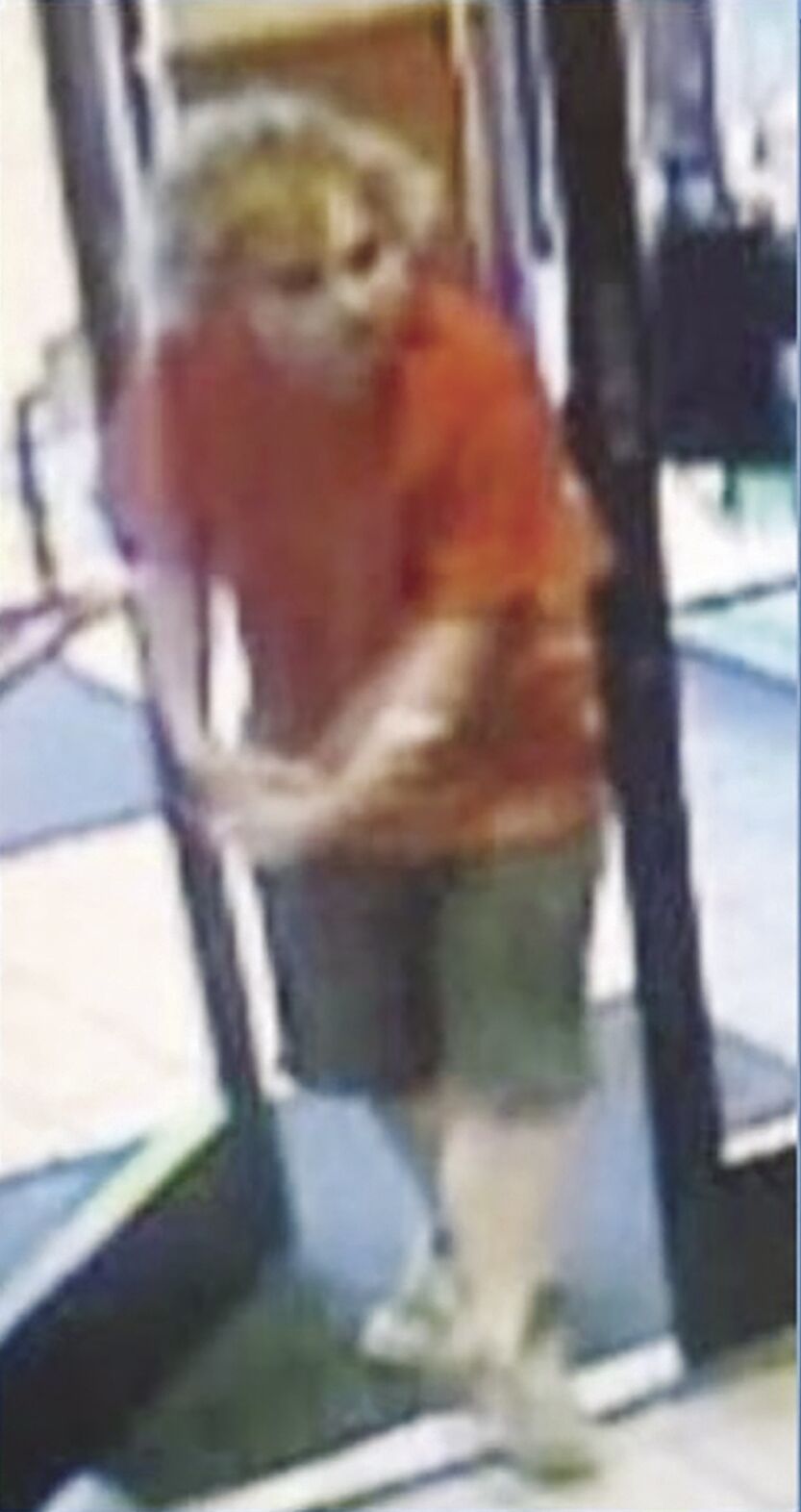 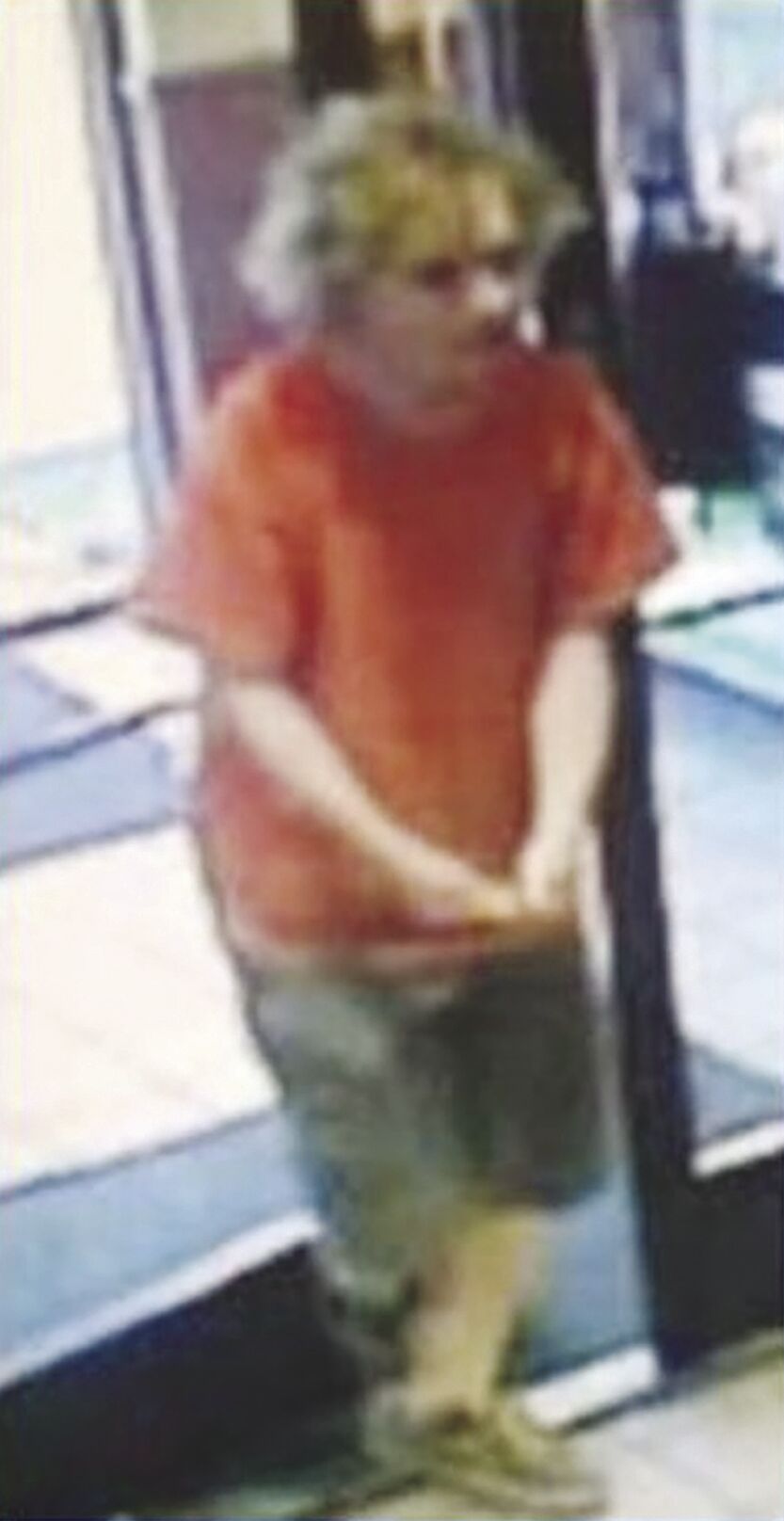 LANCASTER — A juvenile court judge will decide where an admitted child molester will be housed, Wednesday, more than eight years after a violent New Year’s Day assault on the 10-year-old victim.

The assault happened on Jan. 1, 2014, when James Tubbs, now 26, entered the women’s restroom at the Denny’s restaurant in the 37000 block of 47th Street East in Palmdale and sexually assaulted the girl as she exited one of the stalls, according to a statement released at the time by the Los Angeles County Sheriff’s Department’s Special Victims Bureau.

Tubbs stopped the assault when another person entered the restroom, and he fled the scene. He was not arrested until 2019, thanks to a DNA match, and after he had committed other violent crimes in other states, authorities said. He was in jail in Idaho at the time.

Because Tubbs was 18 days shy of his 18th birthday, he was prosecuted as a juvenile. The case was not transferred to adult court due to Los Angeles County District Attorney George Gascón’s policy not to prosecute juveniles as adults. Since the case remained in juvenile court, Tubbs will not have to register as a sex offender.

“We want the public to be aware of this,” Lt. Richard Ruiz of the Los  Angeles County Sheriff’s Department Special Victims Bureau said in a telephone call on Monday. “The sheriff is outraged and especially this case here is such a heinous crime.”

Ruiz said Tubbs is looking at the possibility of being released without doing any time.

Tubbs has other convictions in Washington, Oregon, Idaho and California. He also did time in Soledad State Prison for assault with a deadly weapon.

“They paroled him and allowed him to come back to Los Angeles County to be tried on this particular case,” Ruiz said.

A spokesman for Gascón wrote in an email that it is up to the judge to decide what to do with Tubbs.

“The defendant entered an open plea to the court, leaving it up to the judge to decide what the sentence should be,” the statement said. “Our office is seeking that he be placed in a custodial setting in a sheriff’s facility for two years.”

“A 26-yr-old serial sexual predator who sexually assaulted random young girls is not a ‘kid’ and should be transferred and prosecuted in adult court,” Hatami wrote in a text message. “George Gascón has sacrificed the safety of the public, the rights of the victim and justice in order to follow his own political ideology. He doesn’t deserve to be our DA. I feel so, so sorry for the victims.”