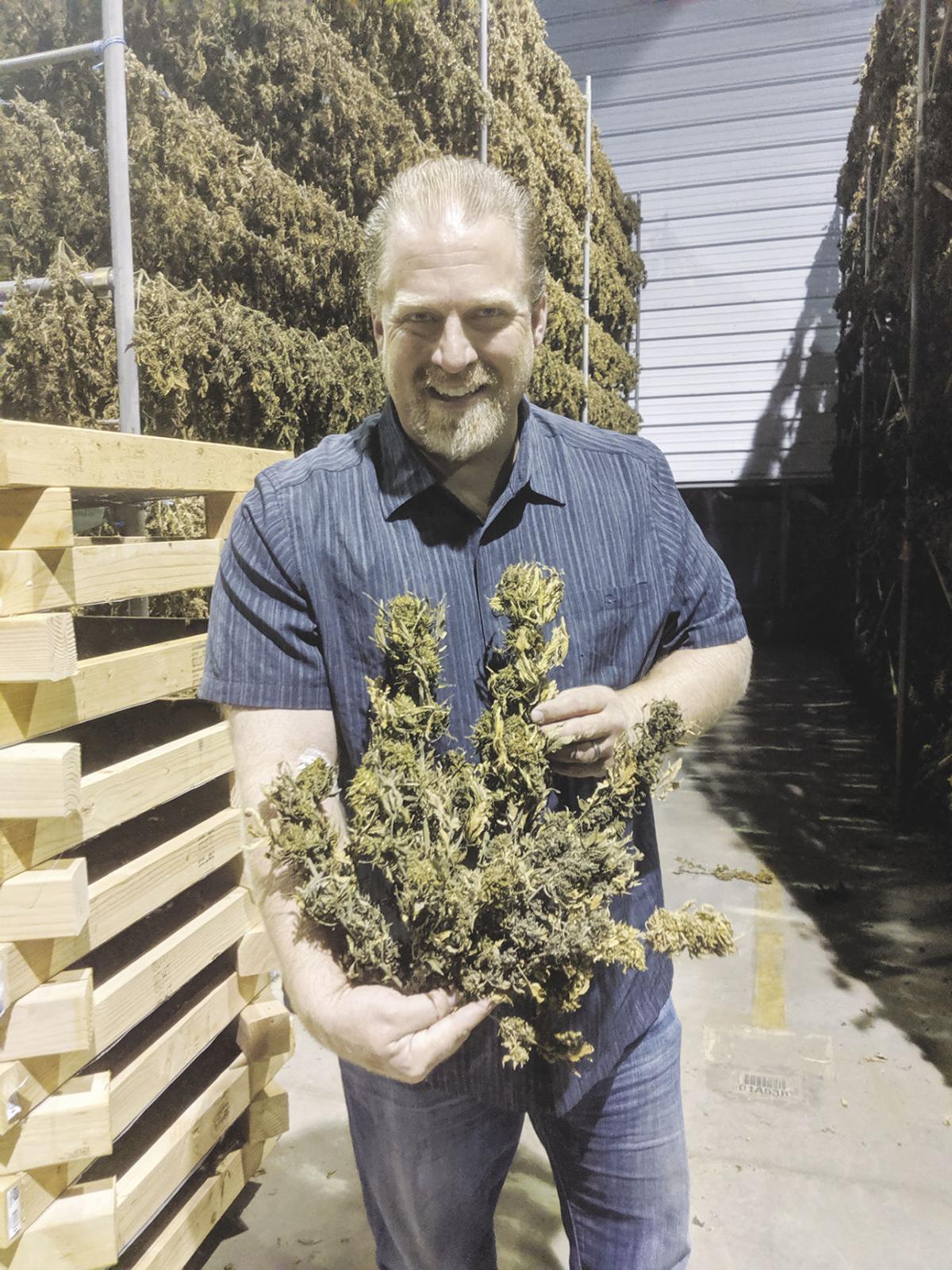 Brandon Calandri, vice president of farming operations for SoCal Farms LLC, says the savings in water, such as at the company’s Littlerock facility, are not as high as anticipated. The industrial hemp market also is oversaturated, he said. 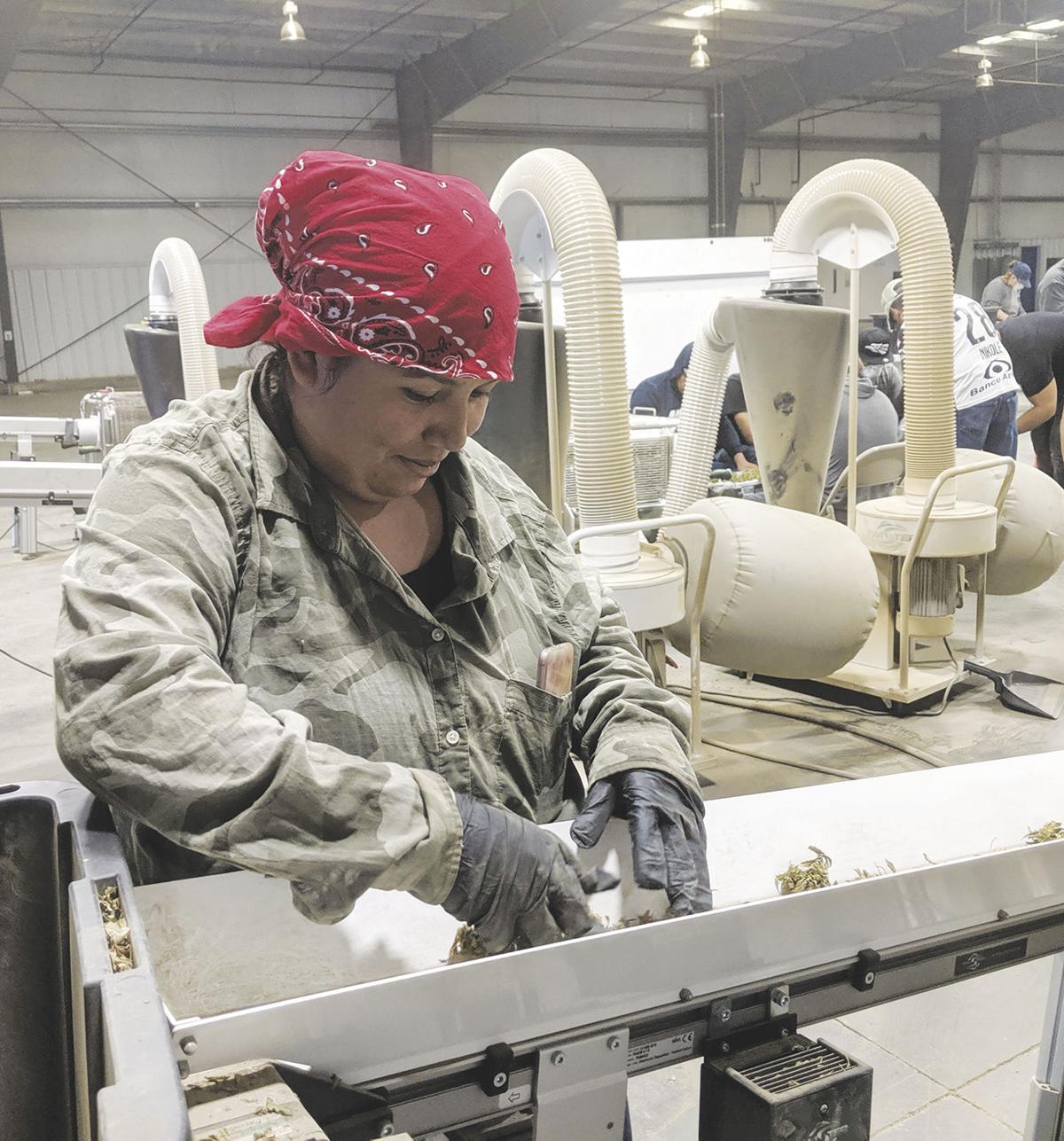 Brandon Calandri, vice president of farming operations for SoCal Farms LLC, says the savings in water, such as at the company’s Littlerock facility, are not as high as anticipated. The industrial hemp market also is oversaturated, he said.

“The research has shown us that there is not quite the savings on water that we had fully anticipated,” said Brandon Calandri of SoCal Farms.

Industrial hemp is used in thousands of different products.

The company’s ultimate goal is to be the West Coast’s largest provider of full-spectrum hemp oil. They produced two crops of industrial hemp last year.

Part of the goal was to see how much water industrial hemp saved compared to alfalfa, the Valley’s No. 1 crop. Alfalfa requires about seven-acre feet of water per year to grow. Company officials estimated industrial hemp would take about one-third of that.

“So there is a reduction, but it’s not as substantial as everybody had anticipated,” Calandri said.

“The use hasn’t caught up with the supply yet,” Calandri said.

Calandri anticipates that will change. He cited the almond market as an example.

The profitability for industrial hemp is limited to a few groups of people who have existing offtake agreements. Calandri said more markets have to emerge and develop for it to be a viable market in the future, which Calandri expects will happen.

“The quality of the hemp that was growing here in the Antelope Valley was absolutely superb quality,” Calandri said. “We definitely did discover this was for sure a viable place for hemp production. Now we just have to see how long it’s going to take for the market to catch up with it.”

Calandri added they would not plant any more industrial hemp until they can see some markets emerge and offtake agreements become available.

“It was a giant research project to see how it worked,” Calandri said. “At the end of the day, we were not able to make a profit with it because we did not have the offtake agreements for it. Within the wholesale market we actually saw a loss to the project we did.”

Calandri said the research project proved that Antelope Valley is a good place for hemp production.

Calandri, a third-generation onion farmer, said they recently laid off more than 100 employees.

“It was devastating,” Calandri said.

Calandri blamed the most recent increase in the state’s minimum wage and changes in California’s overtime law as it relates to the agricultural industry.

“It has become more and more evident that this is an unsustainable business model,” Calandri said.

“You basically just saw a 25%  increase in your overall labor costs because of the decrease in overtime hours and the increase in minimum wage, which resulted in ultimately 100 jobs being terminated,” Calandri said.