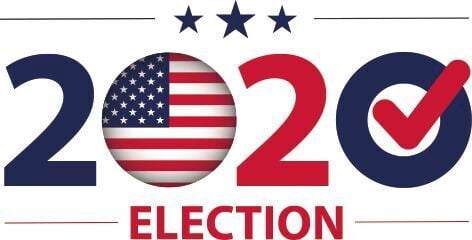 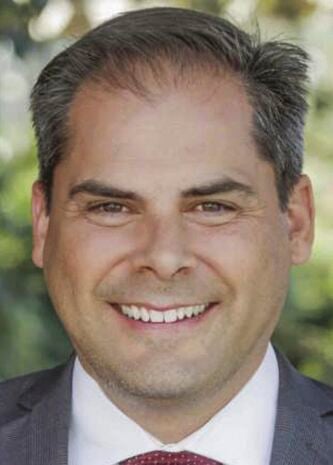 After weeks of ballot counting, following the Nov. 3 election, the saga over the tightly contested 25th Congressional District race has finally come to an end.

Rep. Mike Garcia, R-Santa Clarita, has been elected to his first full term. He issued a statement Monday saying he is “honored” to continue representing the district and is focused on getting federal relief for the area.

“My focus is on representing all constituents in CA-25,” he said. “In the short term, this means pushing to get federal relief to those who are most impacted by COVID, individuals and small businesses.”

In a race that saw multiple lead changes throughout the counting process, Assemblywoman Christy Smith, D-Santa Clarita, conceded on Monday.

“This is not the end result we fought for, but I am proud of the strong, grassroots campaign we ran,” she said in a concession statement. “Over the last few weeks, our attorneys reviewed thousands of uncounted ballots and our campaign volunteers undertook an extraordinary effort to cure hundreds of votes throughout the district that may not have been counted. We exhausted every possible option, and did everything within our power to ensure that every voice in this election was heard. Nonetheless, we came up short.”

On Monday morning, Garcia led Smith by a 405 vote margin. But after the final vote was certified, he was declared the victor with a 333-vote lead.

The two candidates have squared off multiple times this past year to fill the vacated seat by former Rep. Katie Hill, D-Agua Dulce.

Hill resigned in October 2019, following the release of nude photos of her in online conservative outlets and allegations of an extramarital affair with a staff member. She denied the allegations of a relationship with a congressional staffer as the result of a divorce from an abusive husband, but admitted to one with a campaign staff member.

During the March primary, Garcia and Smith were the top two vote-getters, with Smith in the top spot to fill Hill’s seat. Garcia surpassed former Rep. Steve Knight, R-Palmdale to face off with Smith in a run-off during a May special election, which he won.

“It’s been a tough election, but the fight has been worth it,” Garcia said. “I am looking forward to two more years. Thank you CA-25.”