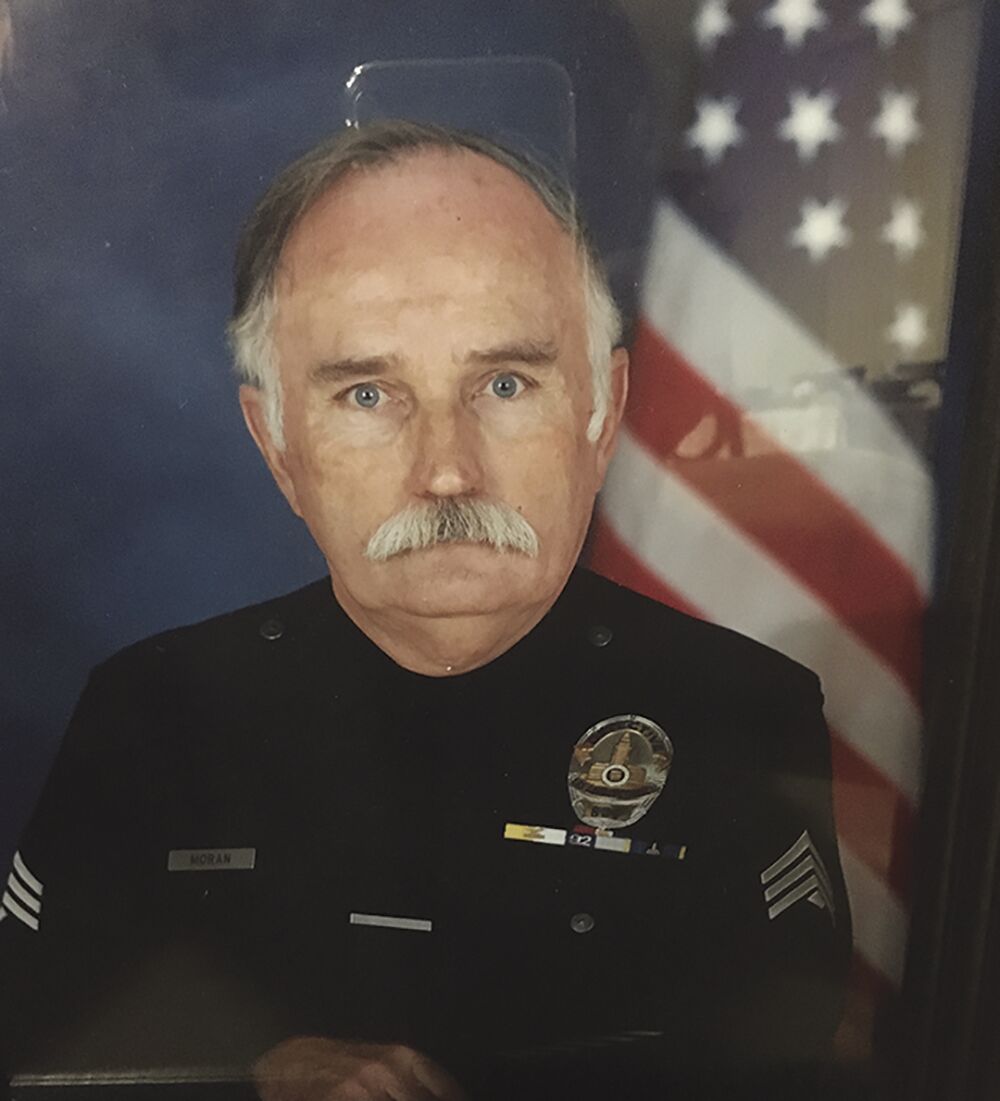 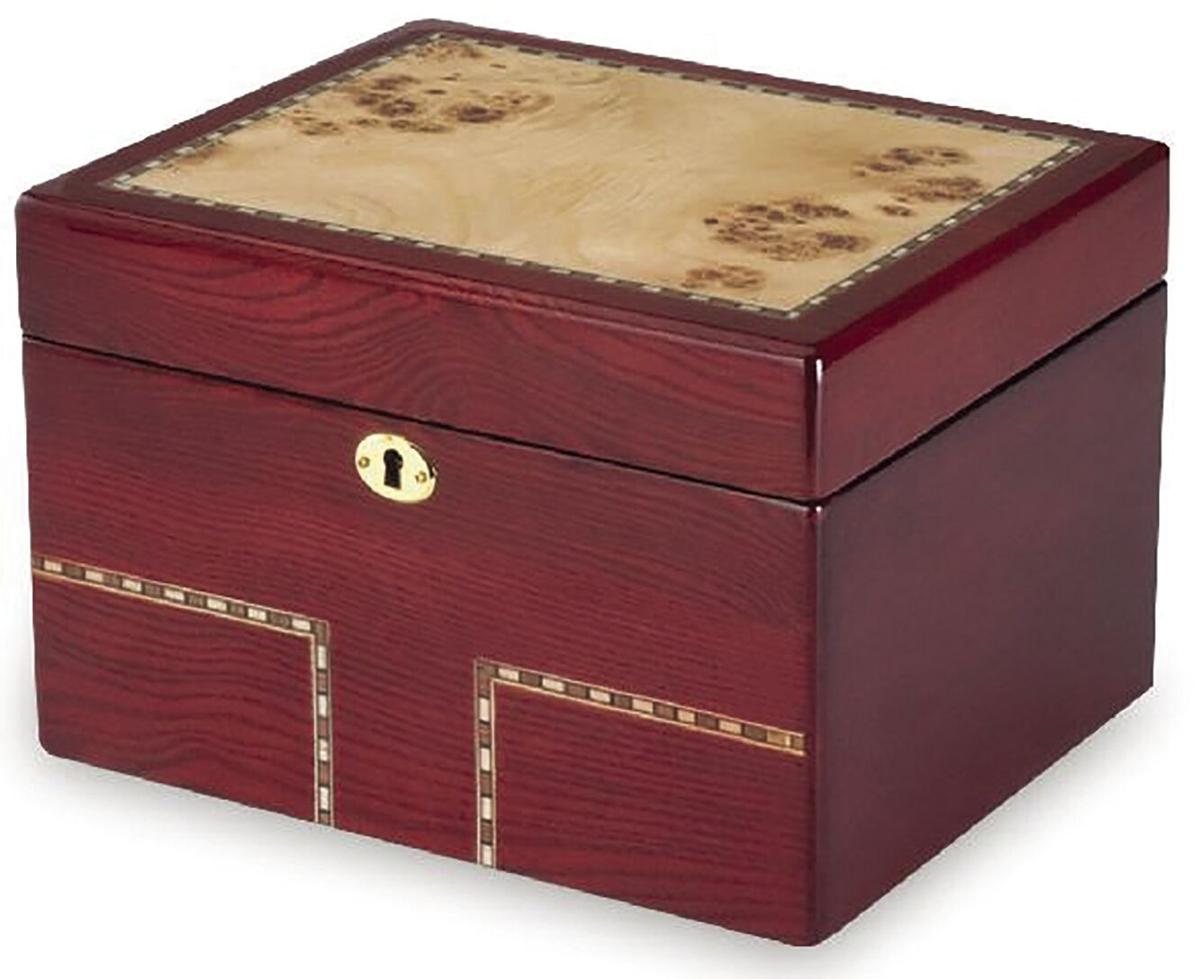 LANCASTER — To lose a member of one’s family can be heartbreaking, but to lose them a second time is almost unheard of.

A west Lancaster home belonging to the widow of a former Los Angeles Police Department detective, Dan Moran, was burglarized Feb. 4, and a floor safe and a wooden box containing his ashes were taken.

The victim’s nephew, Steve LaFlower, said the timing of it all has the family grieving all over again as the anniversary of Moran’s death was on Friday.

“The loss of this hurt right now is especially hard,” he said. “It’s horrible; we have no place to go. Normally when you have a loved one who’s passed, you have an urn or cemetery plot and it’s gone. You can’t go talk to them and it’s still very, very sad.”

LaFlower said the burglars got away with gold coins and other valuables, but the family is pleading for the ashes to be returned.

“We don’t care; that’s just money and you can get more money,” he said. “But as far as the ashes, we just want those back.”

LaFlower also said the family is trying to put together a reward and were printing up flyers to assist in locating the stolen ashes. So far an amount for the reward has not been solidified.

Moran joined the Army straight out of high school, serving as a military policeman. After he was discharged, he joined the LAPD, where he served for 43 years. Moran spent most of his years working out of the Van Nuys station. He retired in 2008 and three months later suffered a stroke and died.

LaFlower is asking anyone who finds the wooden box with Moran’s ashes to take it to a police department, no questions asked. He says they can also contact him directly at 661-478-6089.

Anyone who has any information about the burglary or location of the ashes can also contact the Los Angeles County Sheriff’s Department Lancaster Station at 661-948-8466.

We are not giving up hope. Please keep an eye out for the above pictured box!