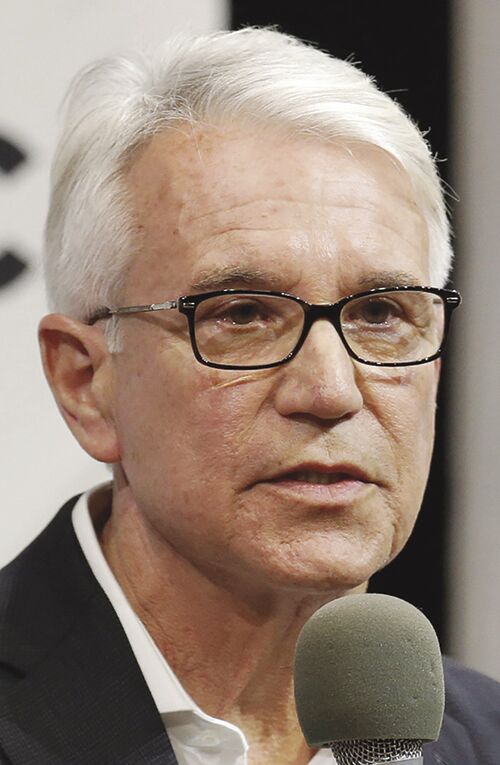 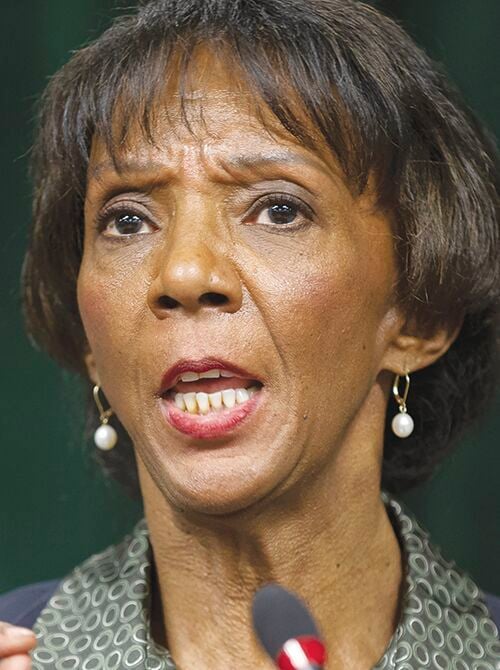 LOS ANGELES (AP) — After a scrappy debate that Los Angeles County District Attorney Jackie Lacey believed lifted her campaign and was a “disaster” for her opponent, she got a text message from the LA mayor with unwelcome news: He was switching his endorsement to her challenger.

Eric Garcetti’s defection was a blow to Lacey after other high-profile Democratic politicians had withdrawn support or switched allegiances in the high-stakes campaign that has been reshaped after a summer of protests over police brutality.

The loss of support adds to a very unusual dynamic where Lacey, the first woman and Black person to run the nation’s largest local prosecutor’s office, faces some of her harshest criticism from Black Lives Matter supporters because of her failure to prosecute police officers for fatal shootings. Meanwhile, her opponent, a former police chief, is vilified by police unions and public safety groups because he backs aggressive criminal justice reform. He favors mental health and drug treatment over incarceration.

The contest to run an office with nearly 1,000 lawyers and a jurisdiction that covers the nation’s second-largest city and 10 million residents in the country’s most populous county is seen as the crown jewel for progressives trying to reshape the way crime is prosecuted at the local level.

Their target is Lacey, the two-term incumbent, and their candidate is former San Francisco District Attorney George Gascon, who was a police officer and chief in two cities before becoming a prosecutor.

More than $12 million in donations have poured into the race. A little more than half is for Gascon, the vast majority from a handful of well-heeled backers supporting justice reforms.

Among Gascon’s backers are billionaire George Soros, who has given $1.5 million, philanthropist Patty Quillin who gave $1.25 million and her husband, Netflix CEO Reed Hastings, who donated $500,000. Most of Lacey’s money has come from police unions and other public safety groups.

Gascon has gained support from protests over the death of George Floyd at the knee of a white Minneapolis police officer. That event focused attention on Lacey’s record of prosecuting only one LA County law enforcement officer in more than 340 fatal police shootings during her eight years in office.