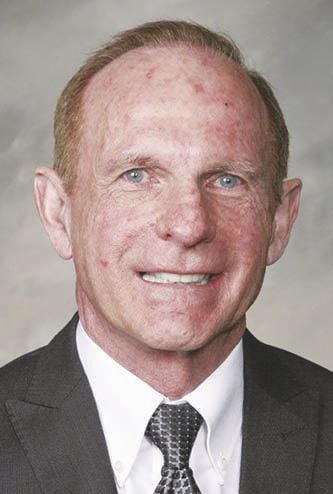 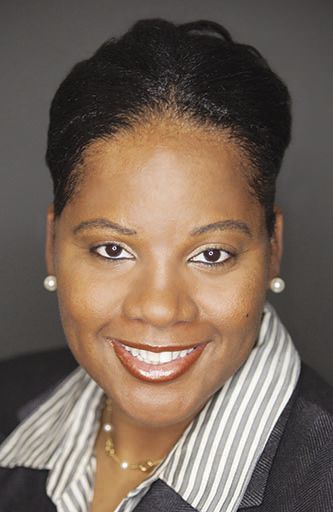 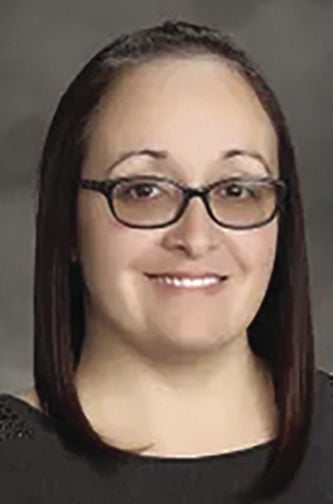 Volunteers collected more than 12,000 total signatures over the 120 days allocated but it wasn’t enough.

Proponents collected signatures by Trustee Area but fell short in each area. To account for invalid signatures, they needed to collect at least 25,000 signatures total for all three.

“We were all brand new at this and have learned a ton along the way, and although we didn’t gather enough yet, we now know how to approach it for the future,” recall Chairman James Stockdale said Friday. “Many volunteers from all over the Valley contributed in so many ways. I can’t thank them enough.”

Davis, Ruffin and Parrell faced a potential recall election for a series of 3-2 actions, including awarding lucrative contracts to friends and associates, the three did shortly after Ruffin and Parrell joined the Board last December.

Many District teachers indicated that they wanted to participate but were afraid of retaliation and reluctant to do so.  Their concerns may have been warranted.

Stockdale is a former Knight High School Teacher of the Year and coordinator of Knight High’s award-winning Digital Design and Engineering Academy.

Ruffin, speaking at the July 11 Littlerock Town Council meeting, said that she requested three years of travel records for teachers.

But she reportedly only asked for Stockdale’s travel records.

During closed session at the Sept. 12 meeting, Davis, Ruffin, and Parrell voted to authorize a personnel investigation to be conducted by an independent, outside investigator, according to the action reported out of closed session. McGrady and Rush voted no.

Less than 24 hours later, former AV Union High School District trustee and longtime volunteer Donita Winn learned her status as volunteer had been suspended, pending a personnel investigation to be conducted by an independent, outside investigator.

A week prior, on Sept. 5, Winn joined recall supporters, including McGrady, outside Littlerock High School during a back-to-school night. A woman who identified herself as a friend of Ruffin verbally accosted them, according to Winn and others who were there. The woman criticized the group and took pictures and video of them.

The Board canceled its Sept. 26 meeting with no explanation offered.

For now, Stockdale said they are taking a poll of those involved in the recall to see how they want to proceed next.

“But the preliminary results indicate that this will be a short break before applying lessons learned and trying again for at least some of the trustees,” Stockdale said.

Davis’ term expires in November 2020. Ruffin and Parrell’s terms do not expire until November 2022.